VIDEO: First "Caught in the Carnage Between My Girlfriend and My Childhood Friend" Anime Preview - UPDATED 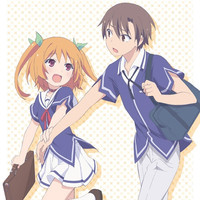 This winter, Usagi Drop's Kanta Kamei returns to the director's chair for A-1 Pictures (Sword Art Online, Magi, From the New World) anime adaptation of Yūji Yūji's not-quite-love triangle light novel Ore no Kanojo to Osananajimi ga Shuraba Sugiru, AKA Caught in the Carnage Between My Girlfriend and My Childhood Friend, AKA OreShura.

Get a first look ahead of the show's January 5th premiere... 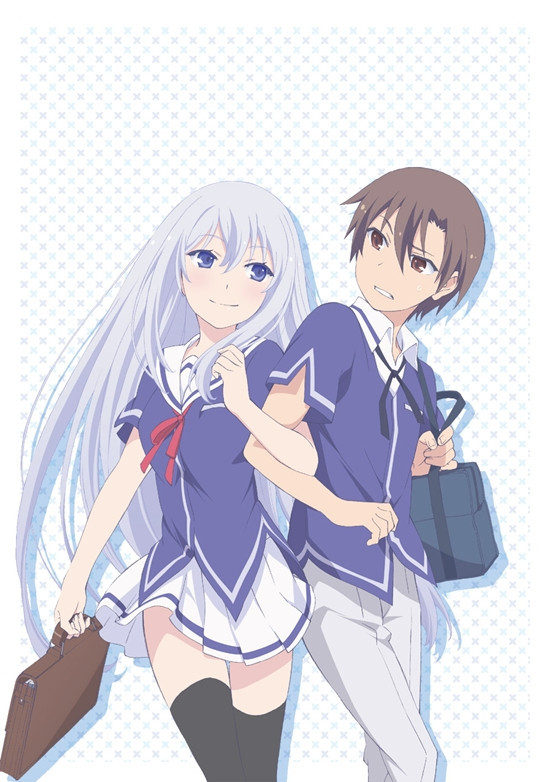 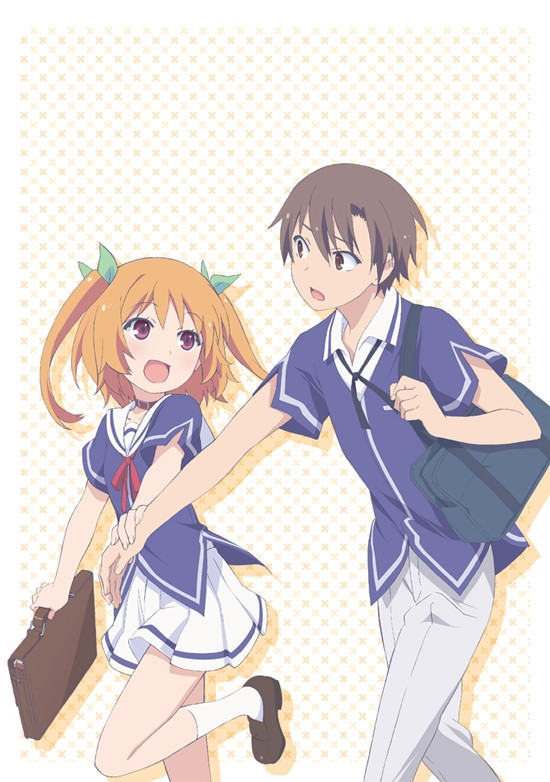 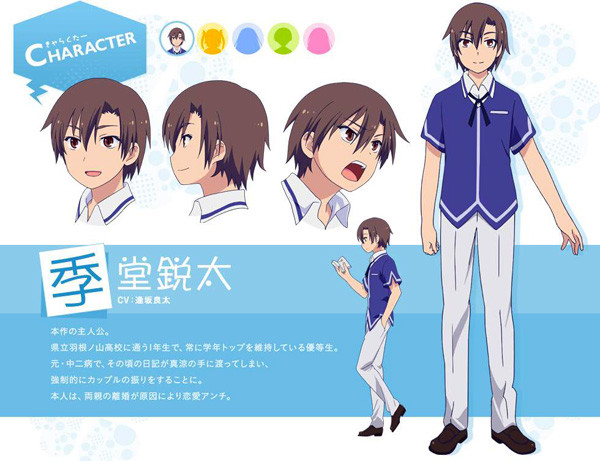 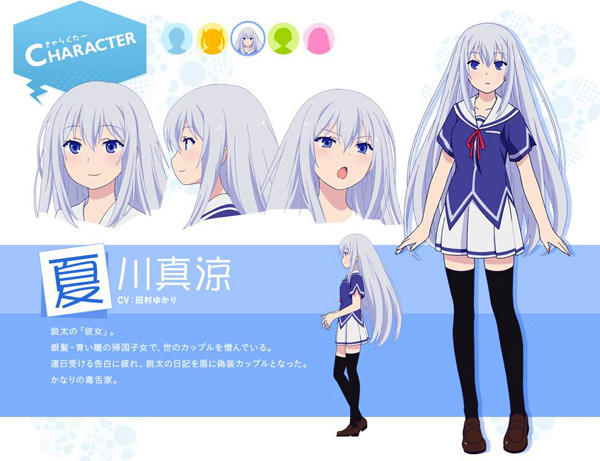 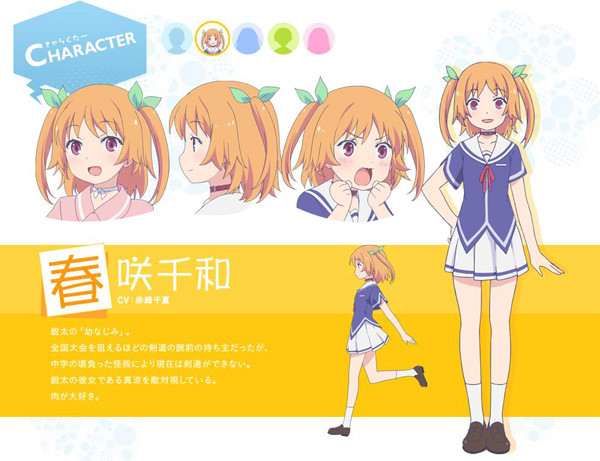 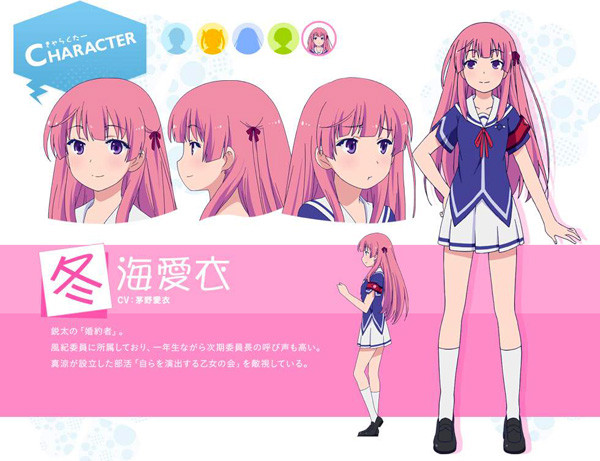 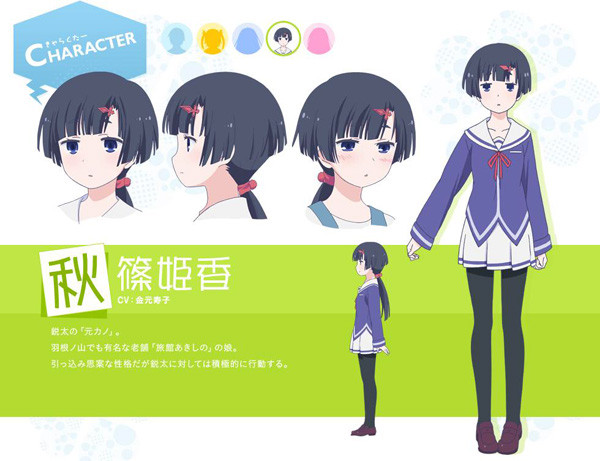 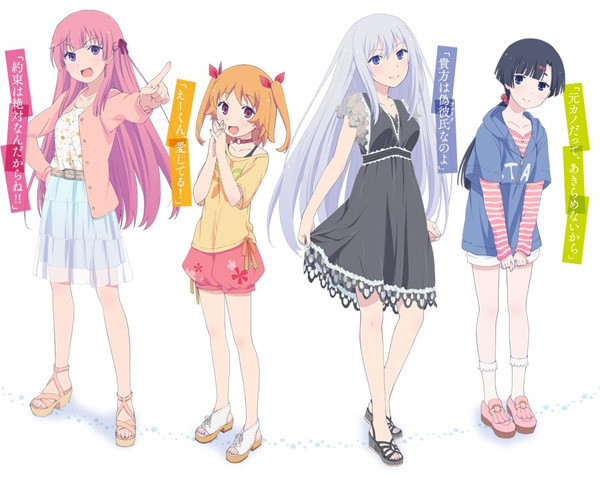 The anime's heroines will be singing its theme songs.