Between now and February 11th, commuters can ride in one of five character cabs 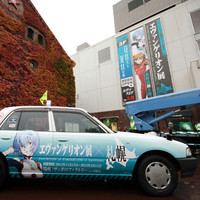 Choei Taxi from Sapporo, Hokkaido have history of anime, moe and game promotions that has included decorating their cars in the motifs of Resident Evil, the bishoujo version of the spirit of Lake Toya (not to be confused with Gintama's Bleach-esque version of the local deity) and the moe Little Berries to promote local agriculture. Now, with 3.0 in theaters, it's Evangelion's turn to adorn five cars. 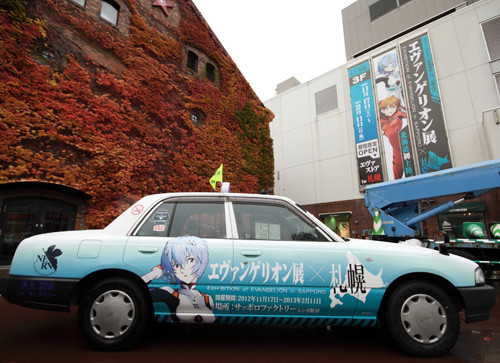 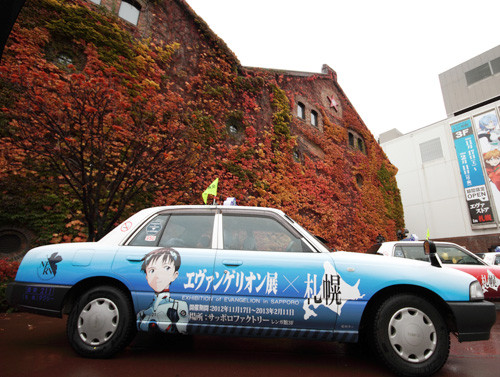 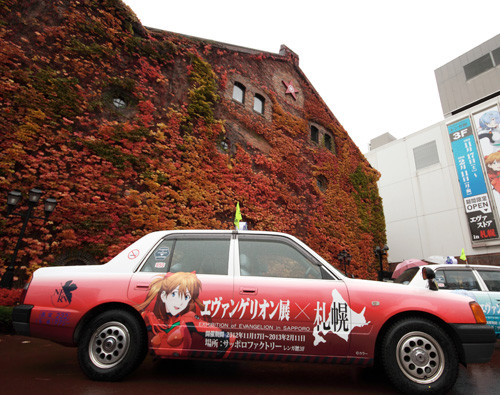 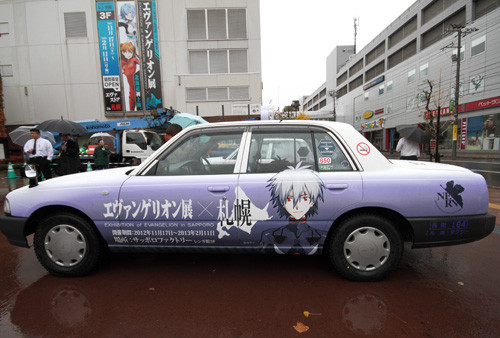 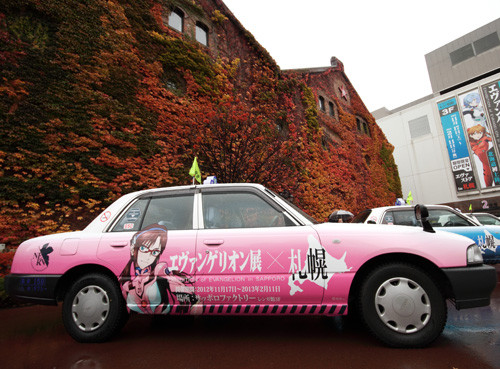 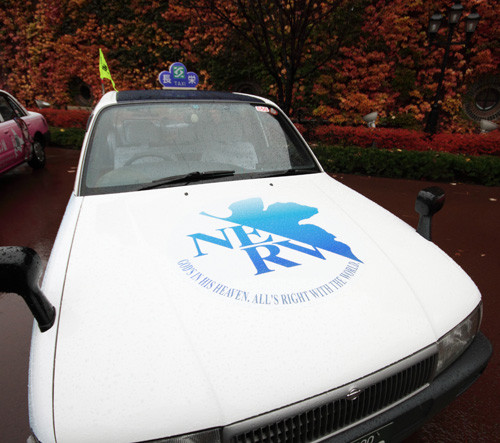 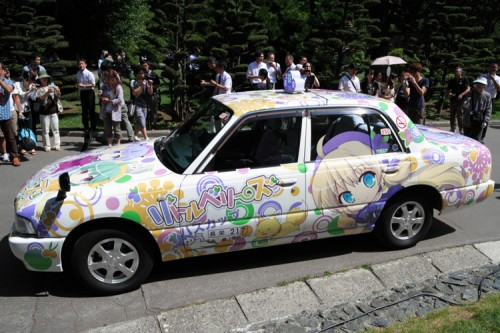 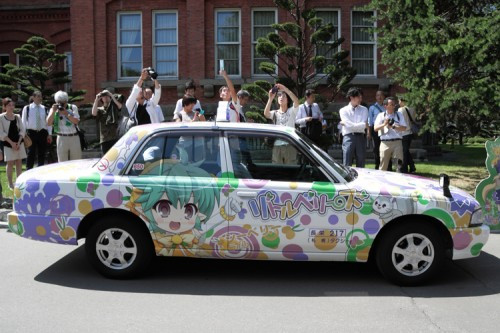 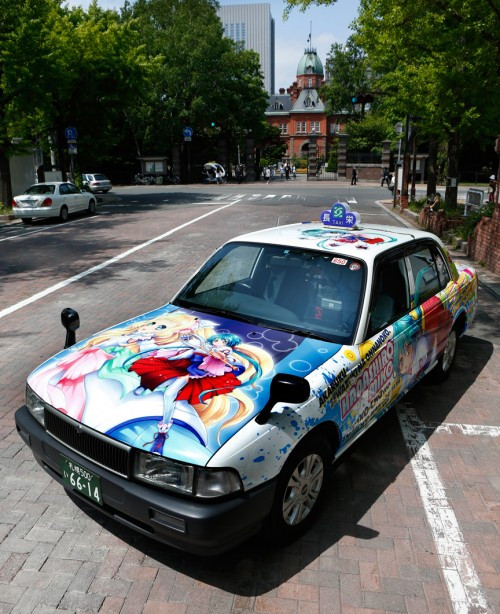 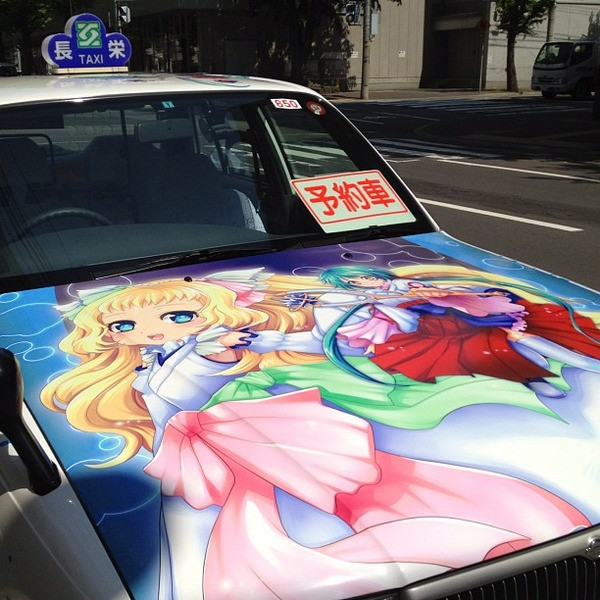 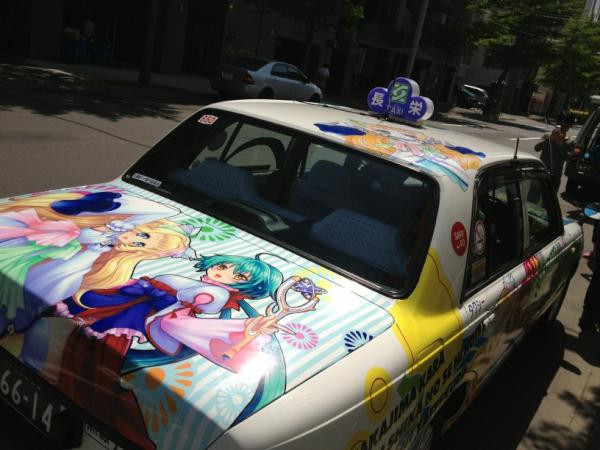 From this fall, Resident Evil 6 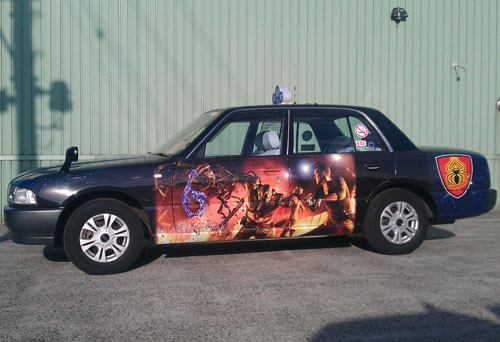 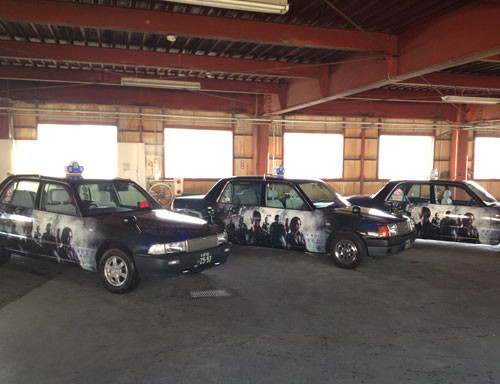 Which car would you choose to ride in?