Discotek Outlines Anime Release Plans for First Half of 2013 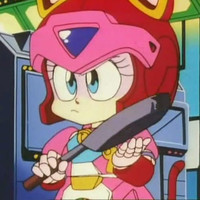 Increasingly loved distributor of classic and niche anime Discotek has taken to Facebook to outline their plans for the first half of 2013. Robust mecha anime director Jun Kawagoe's 2000 OVA Shin Getter Robo VS Neo Getter Robo and 1996 update of '70s Tatsunoko anime Hurricane Polymar have firm release dates while Samurai Pizza Cats, Lupin the 3rd Green VS Red, Love Com and Captain Harlock are penciled in. 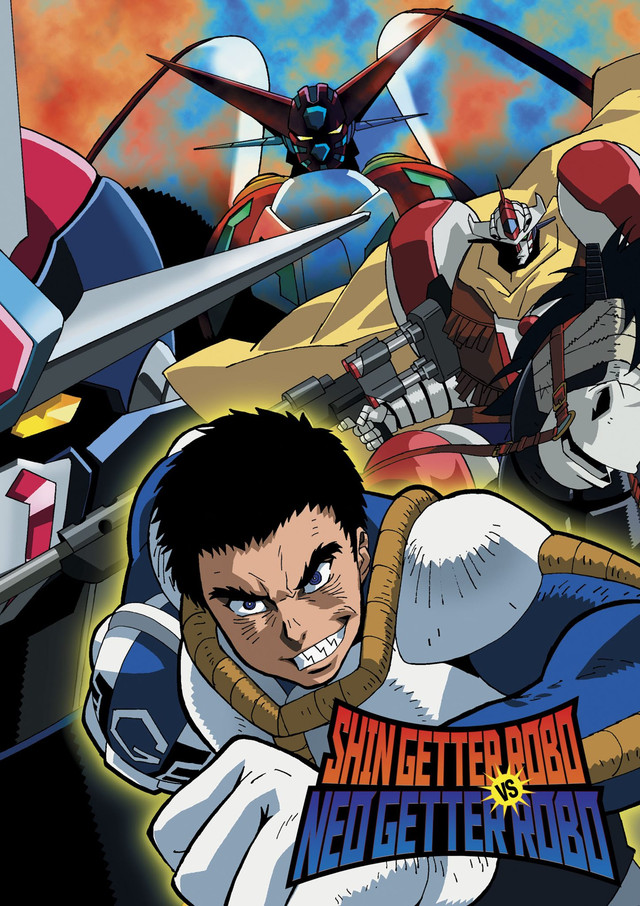 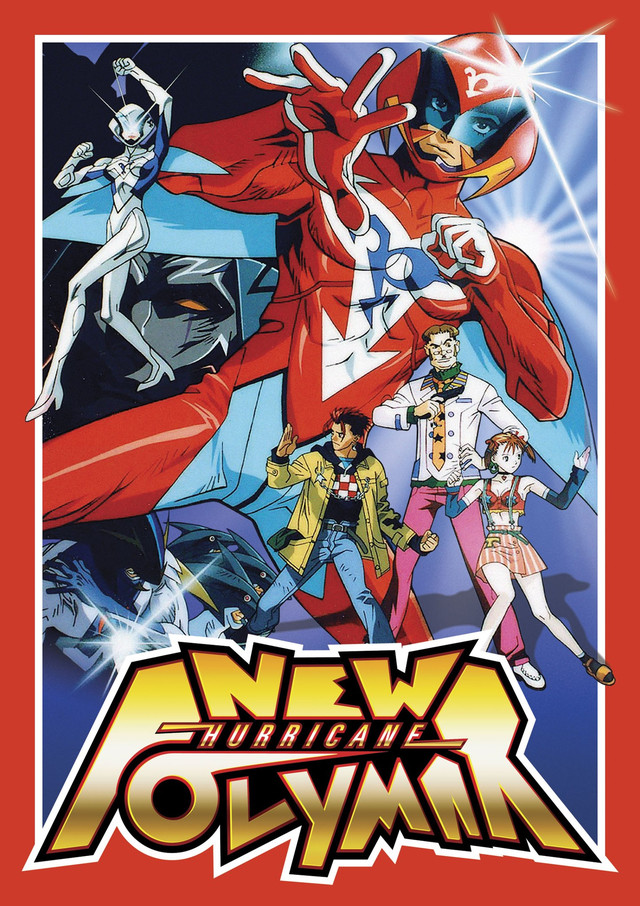 The April release will probably be the Japanese version of Samurai Pizza Cats. The title will be Legendary Ninja Cats. It will be all 54 episodes in one set. We're working on the logo and front cover now. Expect Lupin the 3rd Green VS Red to come out in May and possibly another title not yet announced. The English dubbed Samurai Pizza Cats will be in 2013 in one box set but exact date is undecided. Love Com will probably be June or July. Captain Harlock we're looking at June or July also. Saint Seiya movies will also be in the summer.