Show to air subtitled in Japan 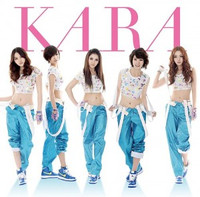 While America can't get enough of Psy, Japan and South Korea will bet getting an animated series based on Kpop sensation KARA. The five members will be voicing their own roles, so the show will air in Korea and Japan next spring in Korean, subtitled in Japanese for latter region.

Tentatively titled Kara the Animation, the show will be introducing the girls by giving them alternate professions. Gyuri protects the public as a police officer, Nicole is a cruise ship captain, Seungyeon is a sexy astronaut, Hara handles security for the royal family on Monaco and Jiyoung is an fiery spirited firefighter.

Japanese otaku have a bit of dicey relationship with Korean culture.

For example, message boards threw a fit when Pet Girl of Sakurasou's Sorata cooked Korean dish Samgyetang for Nanami rather than the Japanese meal depicted in the original light novel.

Believe it or not, one of the most controversial moments in fall 2012 anime... 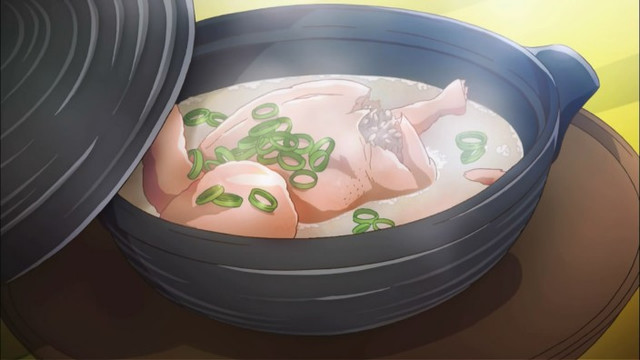