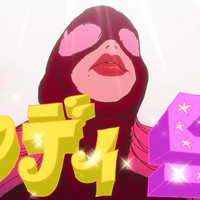 Back in October, Masaaki Yuasa, the director of highly praised and unconventional anime such as Tatami Galaxy and Mind Game, along with studio Production I.G (Ghost in the Shell), launched a Kickstarter effort to raise $150,000 to crowd fund production on 2D animated short Kick-Heart. By the end of the month, it topped $200,000 to cover an English dub with Richard Epcar (Ghost in the Shell's Batou) and an LA premiere sponsored by Titmouse Animation Studios (Metalocalypse).

Here is what is remaining on the list of things to do:

From Team Kick-heart's update "Here are some images from the final animation we thought you might enjoy." 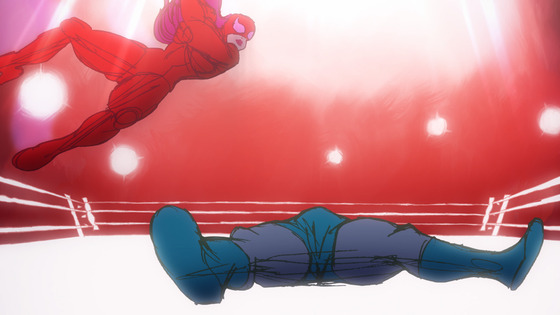 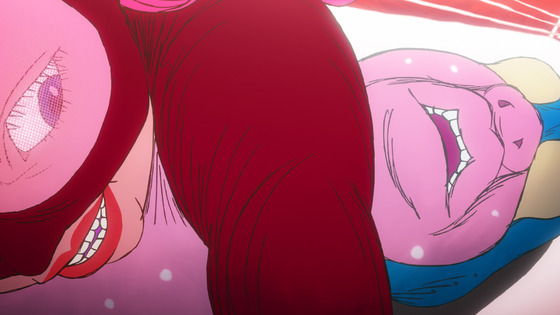 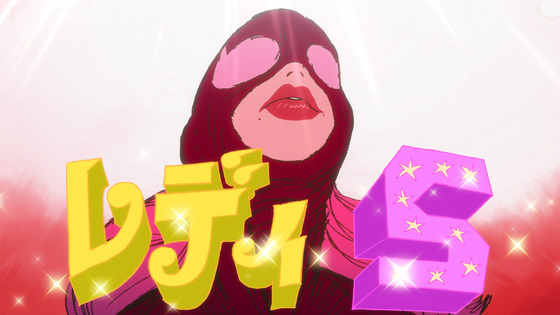 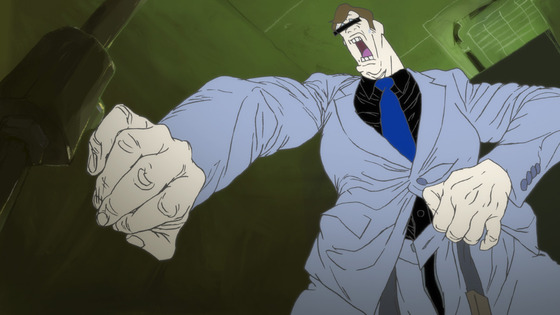 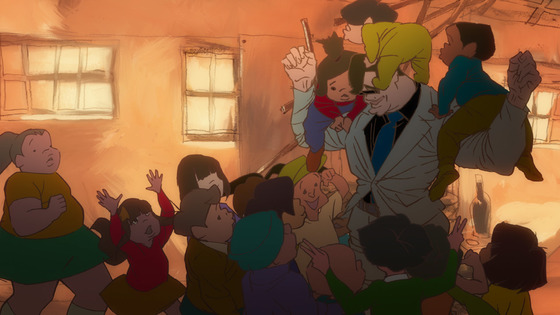 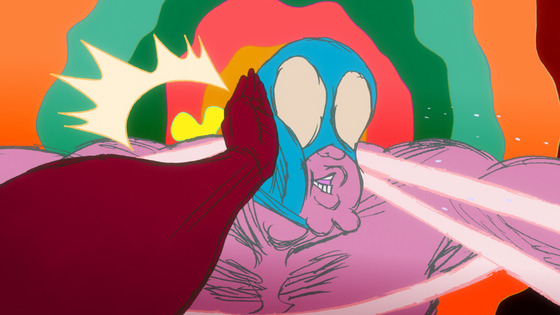 Over a Million Tune in to Toonami's "Evangelion 2.22" Broadcast