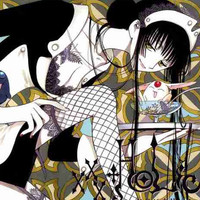 The announcement was made today at CLAMP FESTIVAL 2012 NAGOYA that the manga superstars CLAMP will be returning to their horror drama series for a new manga entitled xxxHOLiC: Rei. The series  will be kicked off in in Young Magazine in February for the title's 10th anniversary, along with the debut of the live action drama adaptation and a new art book.

Speaking of xxxHOLiC, cast announcement for the live action drama have revealed that  Masahiro Higashide will play Doumeki Shizuka and Karen Miyazaki will play Kunogi Himawari. 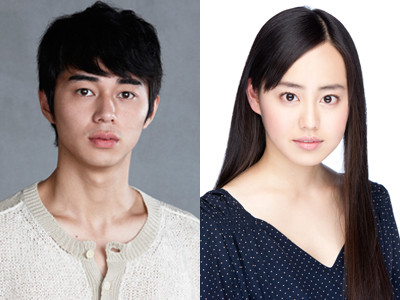 The show is slated for eight 50 minute episodes.

CLAMP also announced that GATE 7 #4 and Drug & Drop #1 will both be released on February 4th.