VIDEO: Miku Dances Her Way Onto PlayStation 3 in March With "Project Diva F" 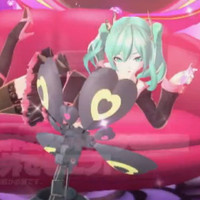 Sega has started drumming up the hype for Hatsune Miku: Project Diva F, the PlayStion 3 version of the rhythm game released on the Vita as Project Diva f (lowercase). Previews for the March 7th release start with a “store display promo” video.

Hatsune Miku: Project Diva F for the PlayStation 3 is a port of the PS Vita rhythm game that adds six new songs (two of which have been revealed to be Tell Your World and Sweet Devil), 13 new modules (on top of the existing 82 costumes in the PS Vita version) for a total of 38 songs and 95 costumes. 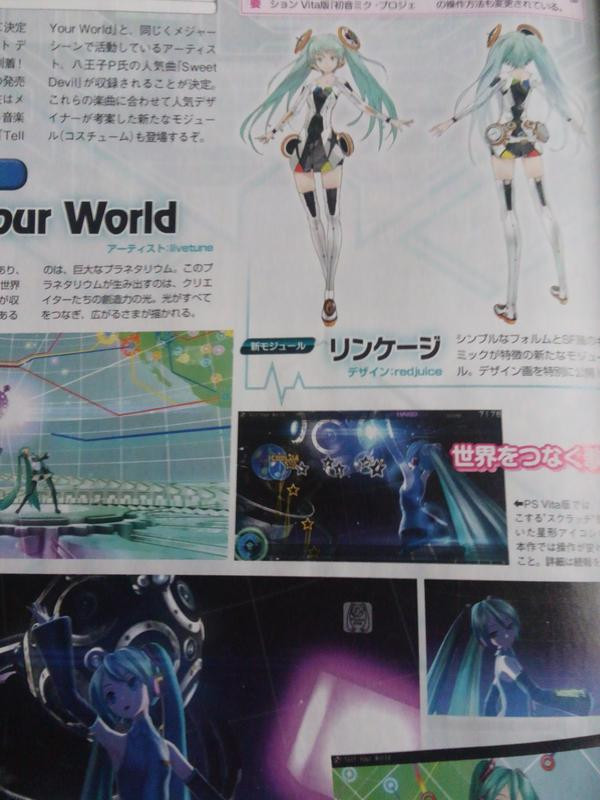 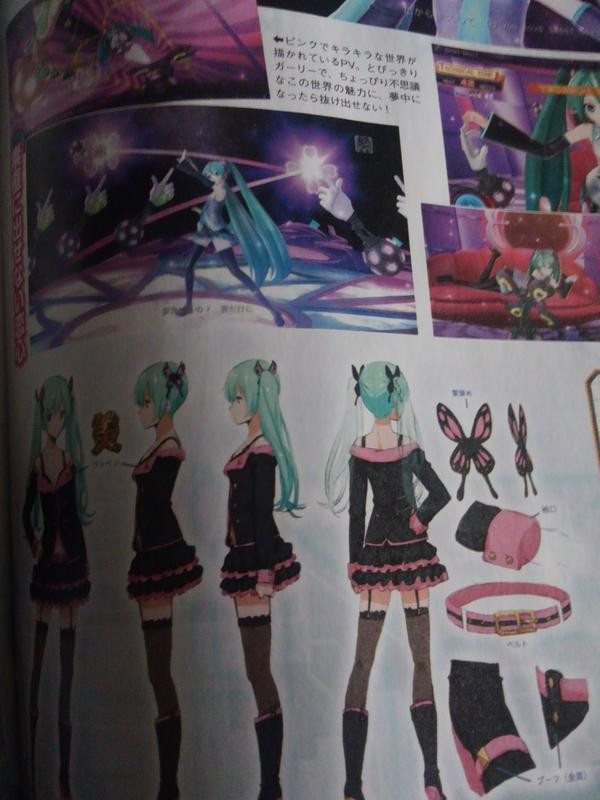 Of the 13, currently revealed ones match modulesTell Your World and Sweet Devil respectively. Sega also also been teasing one that looks like what Hatsune Miku is wearing in the following Senbonzakura PV: 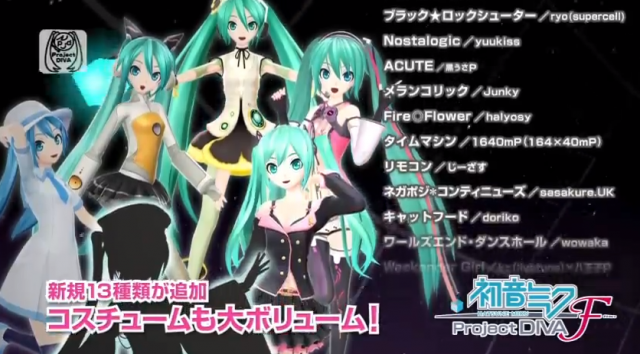 New features include a PS3 version “Live Studio” mode where you can freely view Hatsune Miku’s (or any of the other Vocaloid modules’) from any angle. 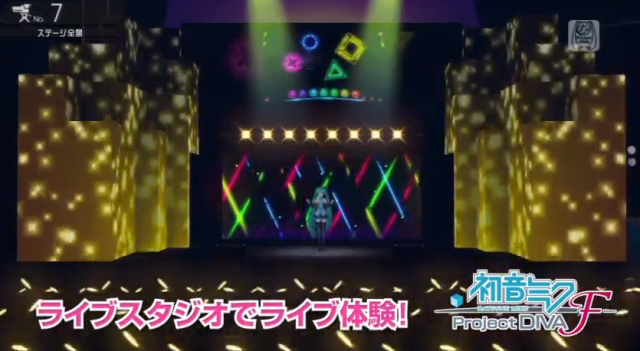 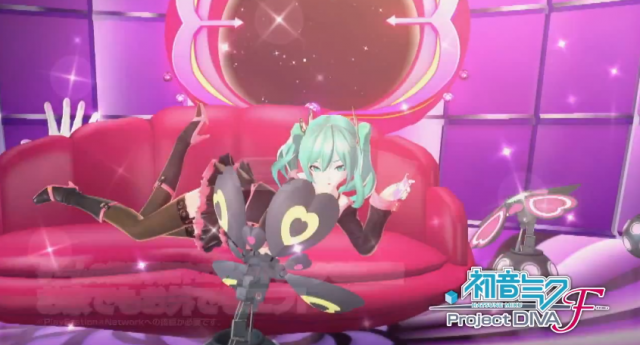 This features a – Po Pi Po Special Edition – with the black and white cats, as well as themed accessories 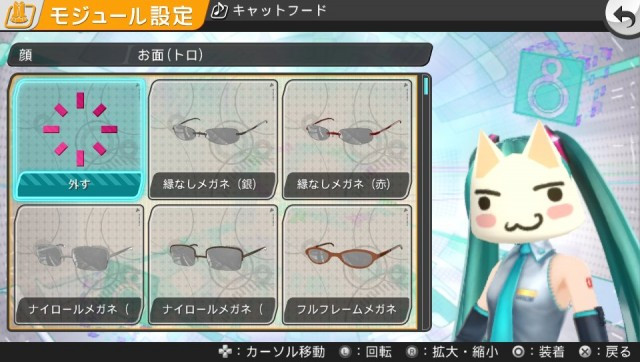 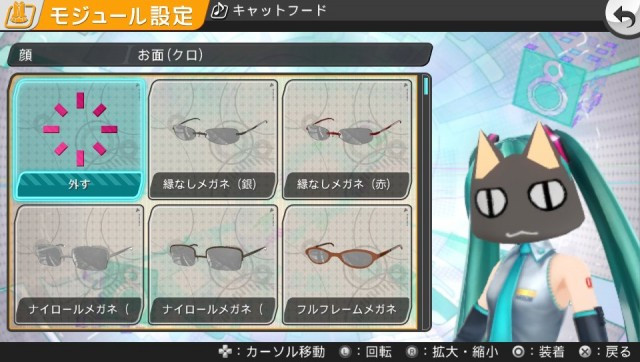 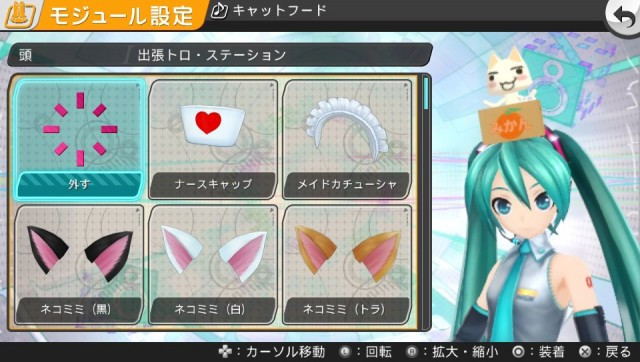 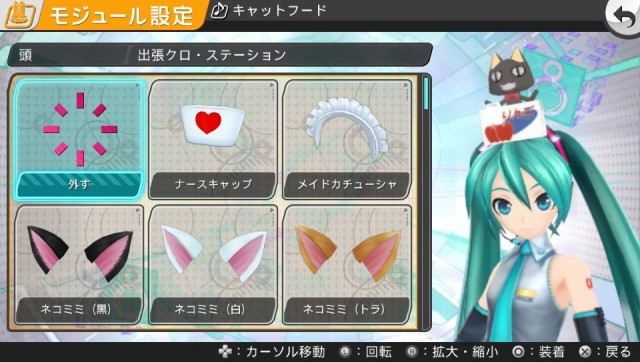 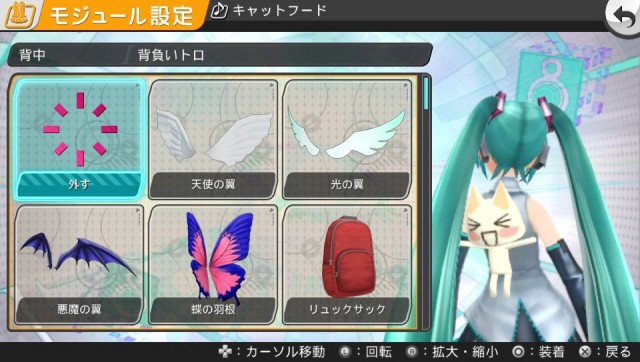 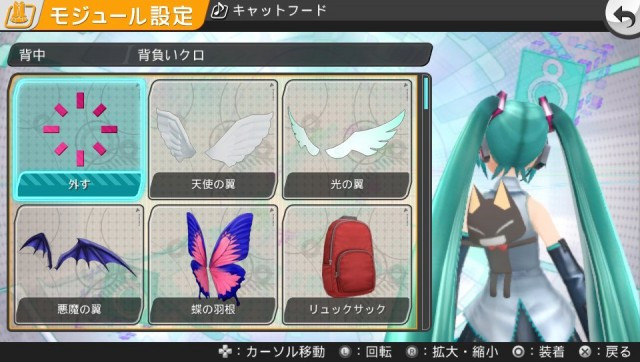 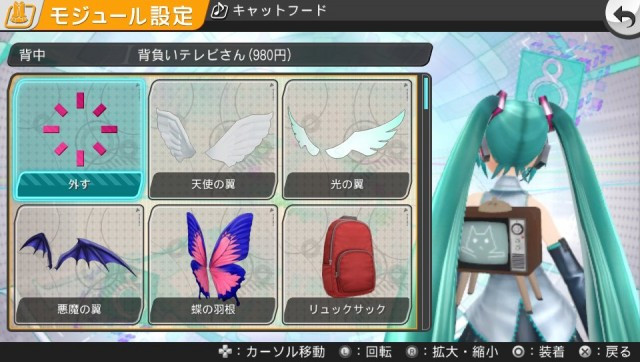