New details about Goku's impending throw down with the God of Destruction. 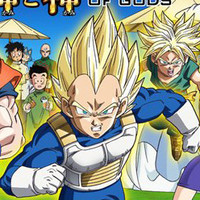 The official website for the March 30, 2013 anime movie Dragon Ball Z: Battle of Gods has been updated with new details about Goku's impending throw down with the God of Destruction.

The new movie will take place between Dragon Ball manga chapters 517 and 518, in the 10-year timeskip after Goku defeats Buu, before the 28th World Martial Arts Tournament. 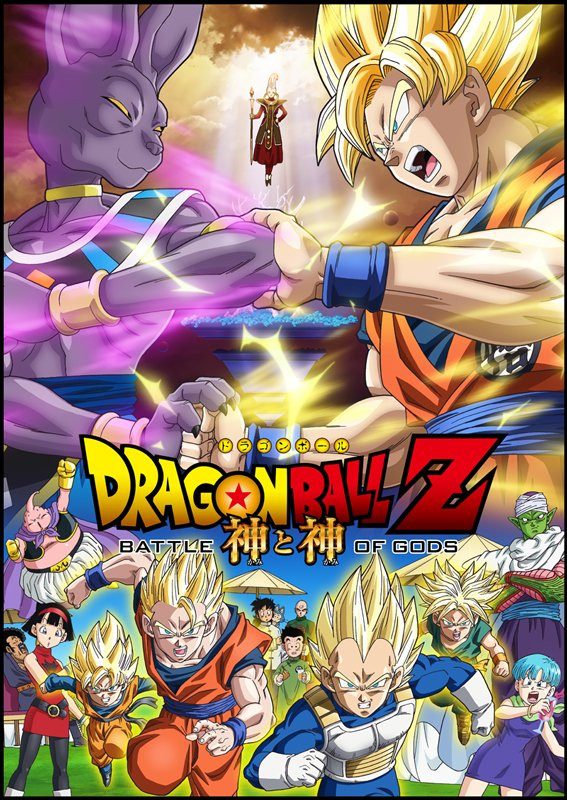 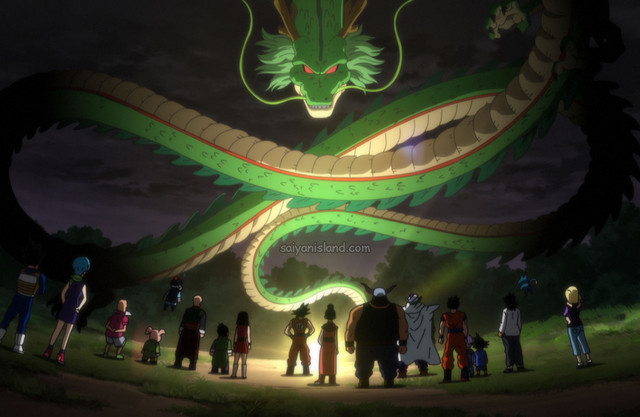