What exactly is going on with Superman in the latest promo 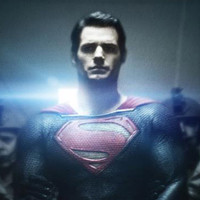 With the success of Marvel movies such as The Avengers, rival comics publisher is looking to make up for lost group, building up to a Justice League team up movie, supposedly featuring Darkseid as its villain. In the near term, the next big project is Man of Steel, the reboot of the Superman movies from Zack Snyder (300), Christopher Nolan (Dark Knight), and David S. Goyer (Dark Knight).

The latest promo raises a lot of questions about what's happening in this movie... 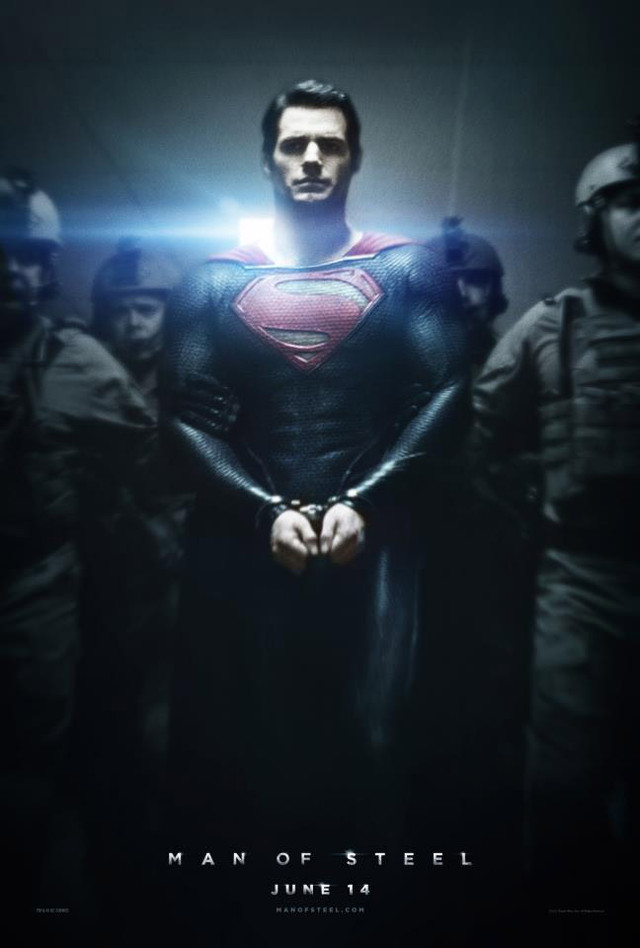