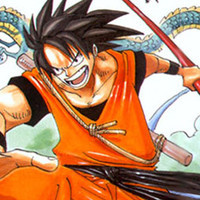 Luffy, Goku and Toriko have lent their faces to a Shonen Jump spread teasing the upcoming game Project Versus J. Beyond the implicit inclusion of characters from One Piece, Dragon Ball and Toriko, there are few official details, but speculation has it that the Namco Bandai game will be heading to the Nintendo 3DS. 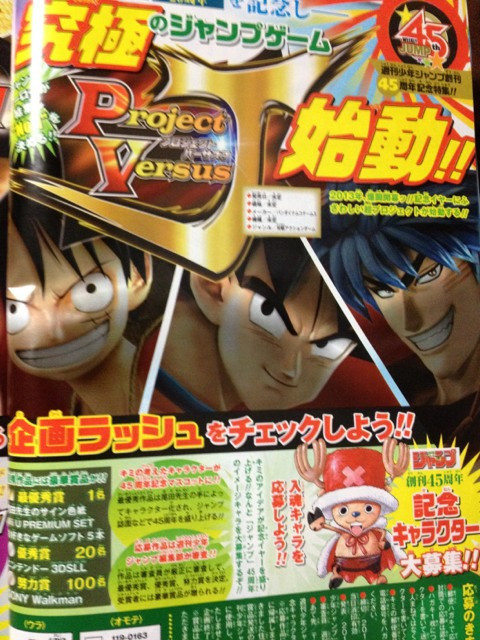 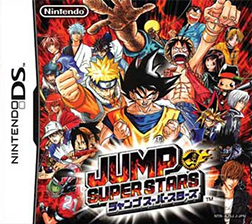 Re:ZERO Season 2 Teases What May Have Been Between Rem and Subaru