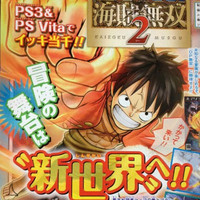 Here's a shocker. A Koei Musou crowd brawler game is getting a sequel. A follow-up to One Piece - Pirate Warriors is slated to hit the PlayStation 3 and PS Vita.

Screenshots in Shonen Jump show off the post-time skip "New World" versions of the characters, as well as the Skypiea story omitted from the first game. 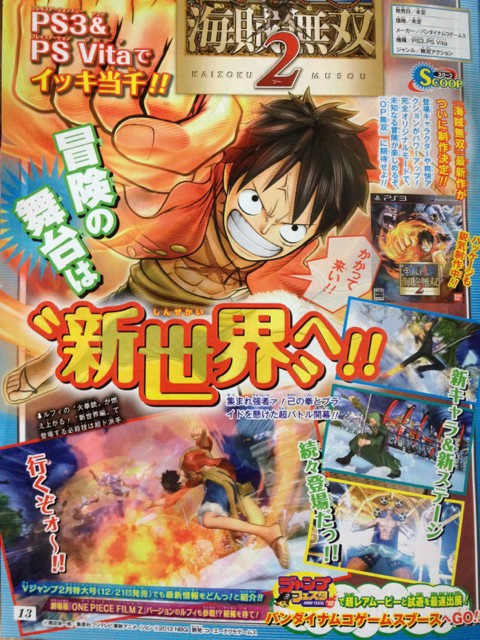