VIDEO: Idol Groups Slap Each Other Silly in New PV!

BiS and Dorothy Little Happy sing "GET YOU" 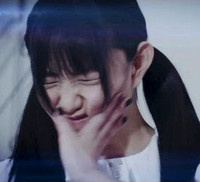 It is a period of Idol Civil War in Japan. And in the race to sweep up the scraps left behind by bigger groups like AKB48 and Momoiro Clover Z, b-level idols must either battle for attention with increasingly crazy gimmicks or seek safety in numbers by banding together via music collaborations.

Happily for us, there’s a bit of both strategies in the new music video for the song “GET YOU” which teams up two idol groups: the already extreme and now dunce-capped BiS (the name is short for “Brand New Idol Society” and their last record was called IDOL IS DEAD) and the clad-in-white, slightly more chipper Dorothy Little Happy.

In the clip, the two groups play the hardline fundamentalist version of rock, paper, scissors (aka jan ken po) where the loser gets a big ol’ slow-motion slap in the face, and the result is one of the most painfully funny idol videos of all time. Enjoy!

BONUS! Sleeve art for the "GET YOU" single, which goes on sale 1/13 in Japan (slap not included with purchase). 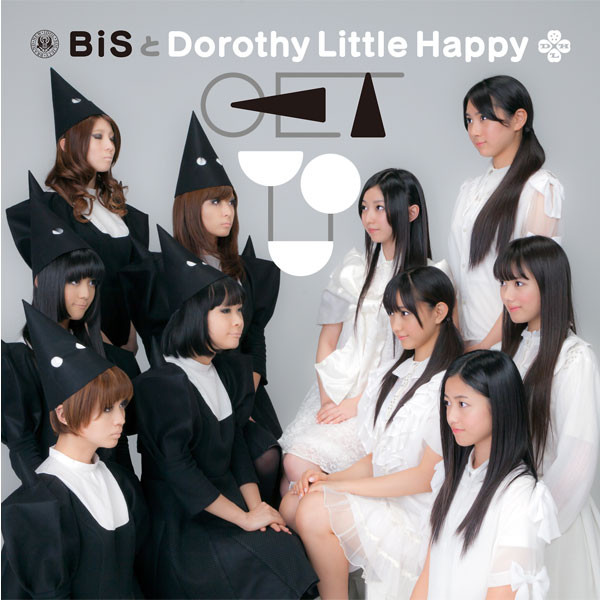