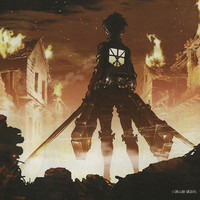 As was widely speculated, Project "Attack" from Death Note/Highschool of the Dead director Tetsuro Araki and Production I.G subsidiary Studio Wit has turned out to be the adaptation of Hajime Isayama's Attack on Titan manga. Beyond that, a new promo spread also reveals the principal cast.

The manga, released in North America by Kodansha, is an intricately detailed and disturbing manga concerning how a human society reacts to the sudden onslaught of voracious giants. 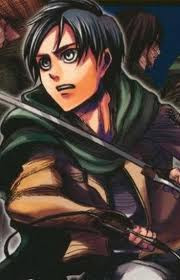 The protagonist of the series. Idealistic, violent, and impulsive, Eren seeks to annihilate the Titans and explore the outside world. As a child, he killed two of the kidnappers that murdered Mikasa's family and convinced Mikasa to fight and kill the third one after he and his father came looking for her. He was ranked 5th in his trainee class. He has no particular talent aside from his excellent close combat skills, but has been slowly but steadily improving his grades through outstanding effort and a strong sense of purpose.

Adopted Sister of the Jaeger Family. She is an orphan whose race was wiped out by the titans. As a child, she was saved by Eren by a group of kidnappers who murdered her family. Due to this incident, she is protective of Eren, and will follow him no matter the circumstances. She was ranked 1st in her graduating class, and always maintains her composure no matter the situation. She is considered an unprecedented genius, a prodigy who excels in the most difficult courses. She is often teased about her attachment to her foster brother. 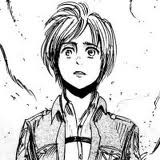 Eren's best friend, he is physically and emotionally weak. Though his strategic intution have saved Eren and Mikasa several times, he continues to believe himself completely incompetent and hates himself for having to rely on them. Subpar physical aptitude by soldiers' standards but an alleged genius when it comes to theoretical courses. 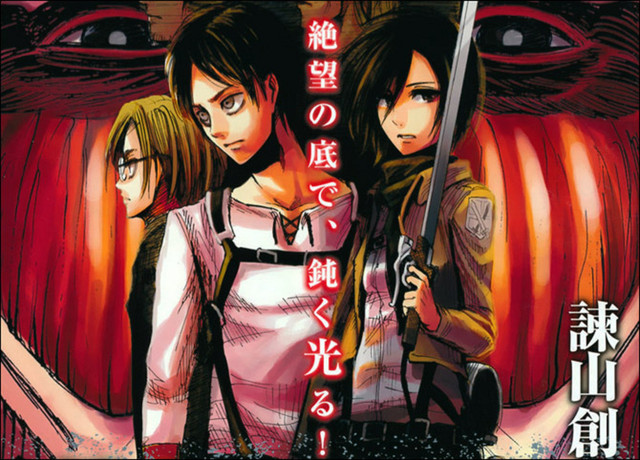 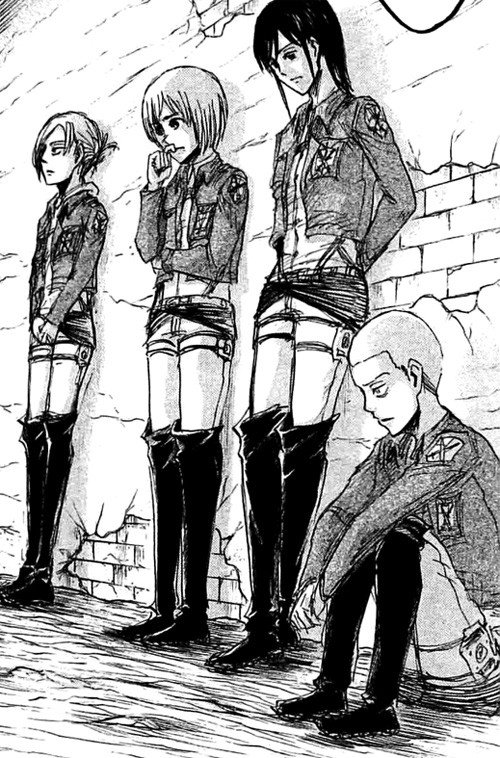 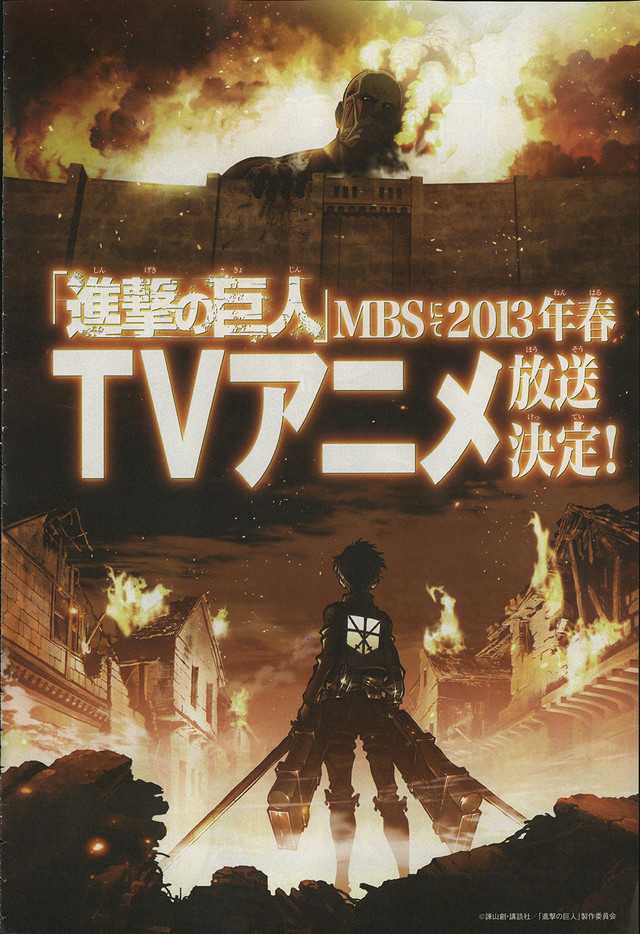 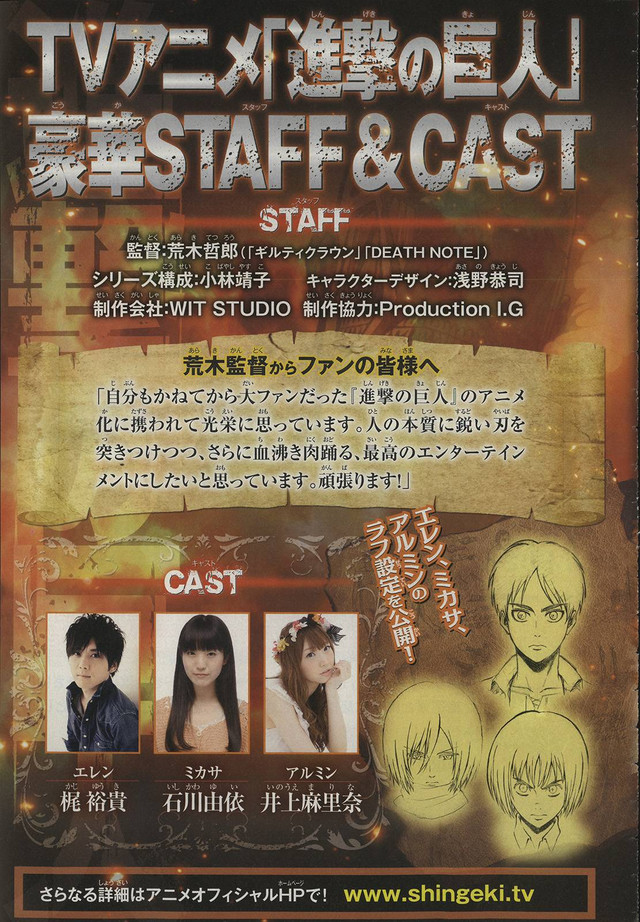