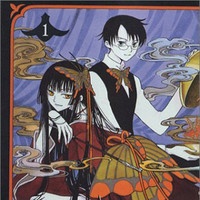 Manga publisher Kodansha is seeking to kindle the CLAMP excitement with a new promo for the return to their to horror manga xxxHOLiC, coming back in February as xxxHOLiC Rei.

Volume 4 of CLAMP's Gate7 and volume 1 of Legal Drug follow-up Drug and Drop both hit on February 4th. The two will be promoted with a joint campaign featuring cross-over goods and prizes. 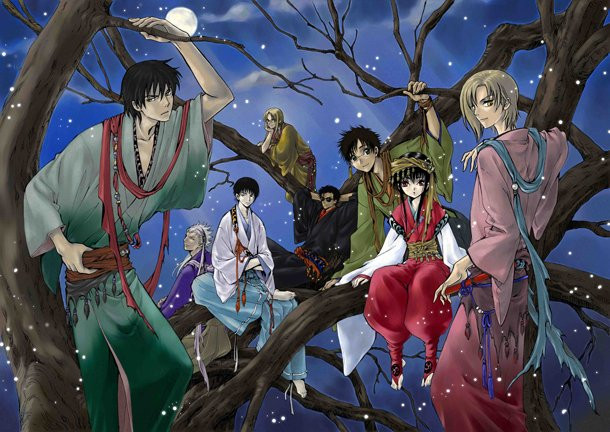 Meanwhile. CLAMP's classic magic girl game is about to be the subject of a social game. The digital collectable card game launches this month. 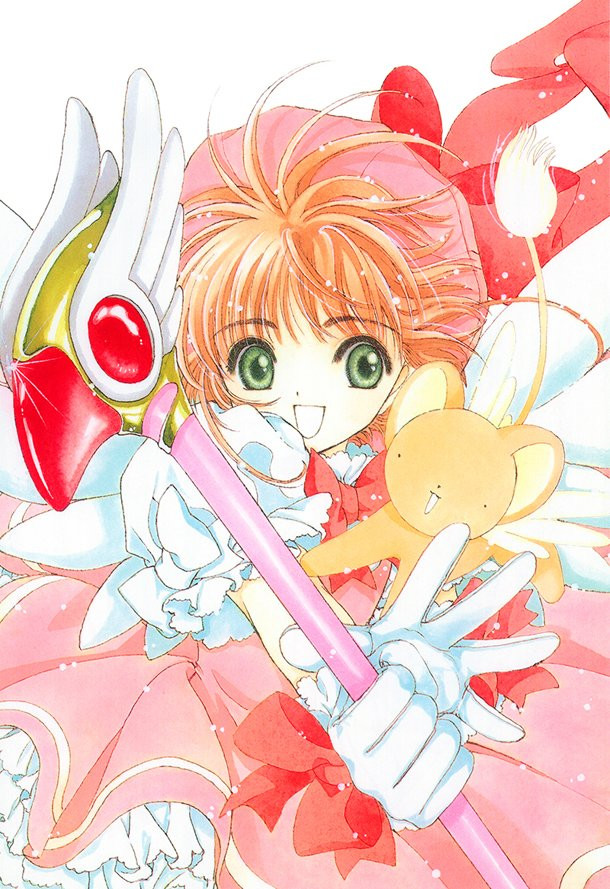 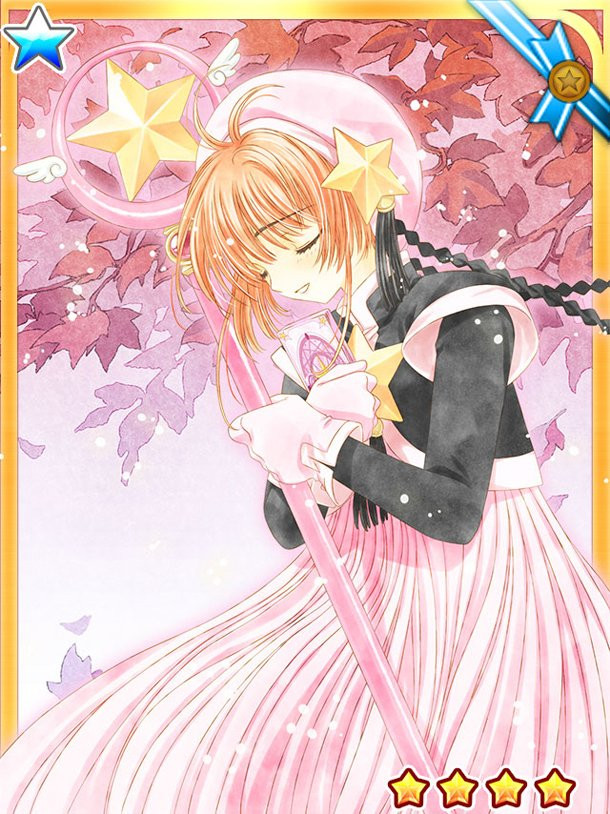 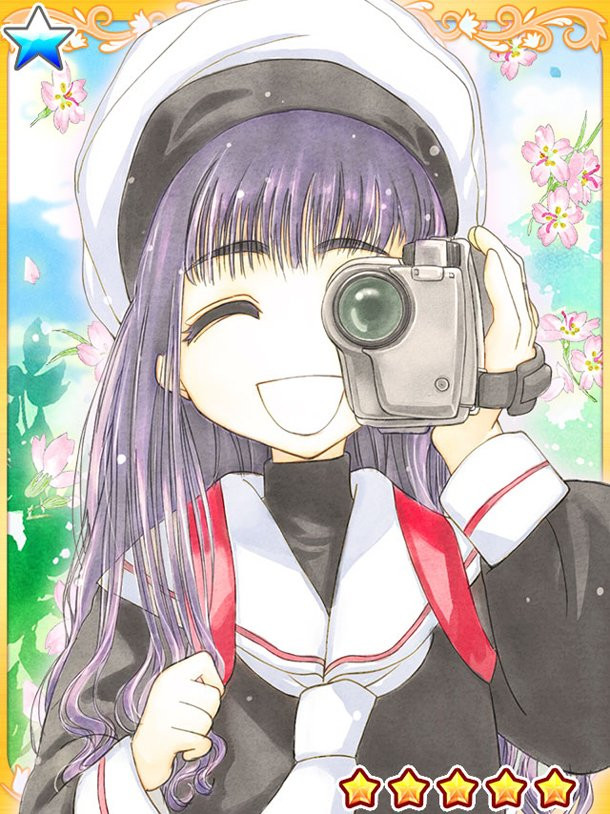 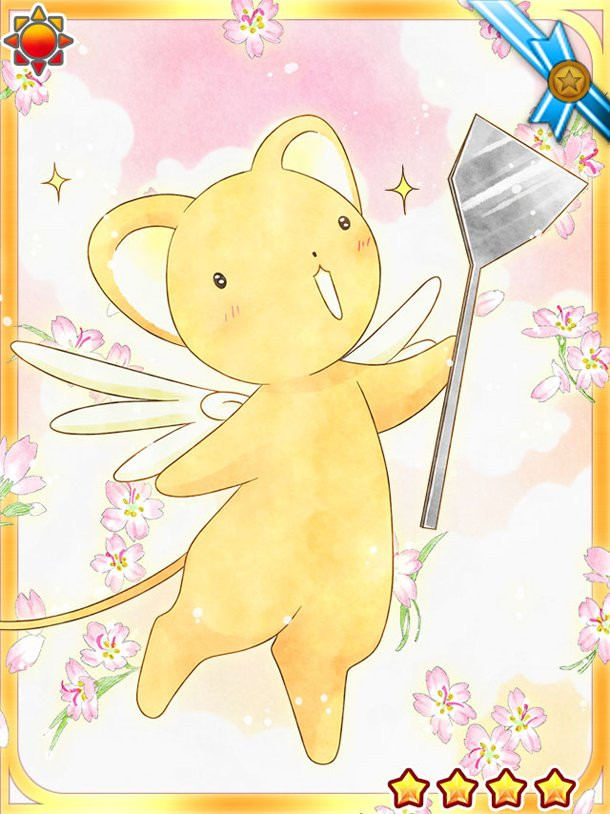 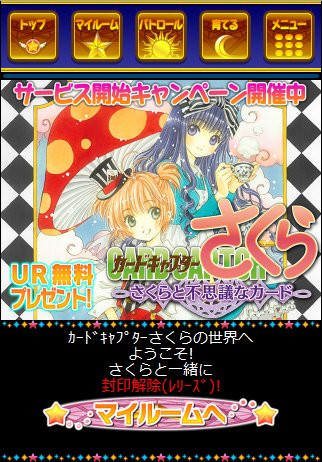 "Ghost in the Shell" And "xxxHolic" Meet To Celebrate Production I.G Store Anniversary