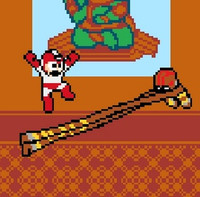 Capcom made an interesting announcement at the Street Fighter 25th Anniversary Grand Finals event. The company plans to make a fan project official with the release of Street Fighter x Mega Man, an NES-style action game that pits both anniversary-celebrating franchises against one another.

Street Fighter x Mega Man will be released as a free PC download starting on December 17. 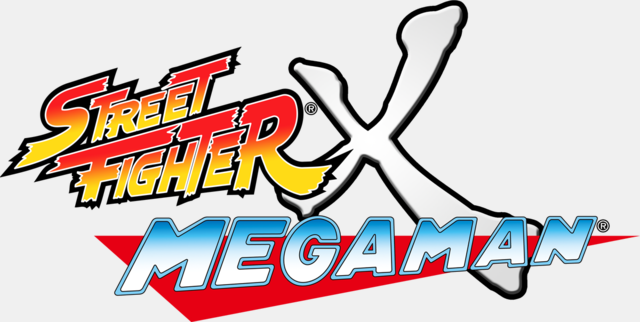 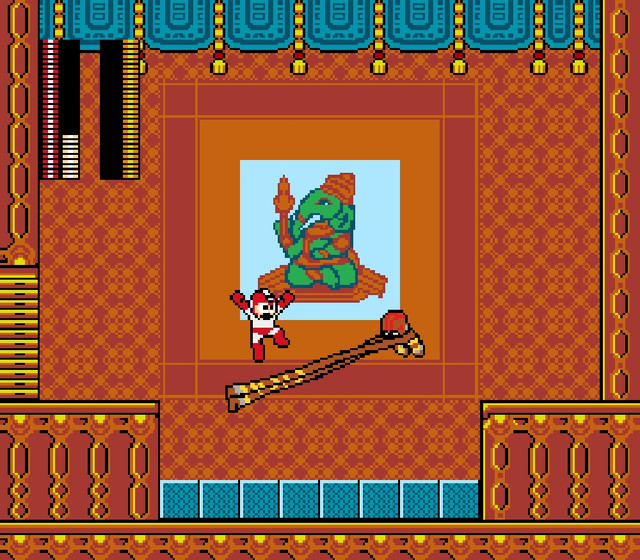 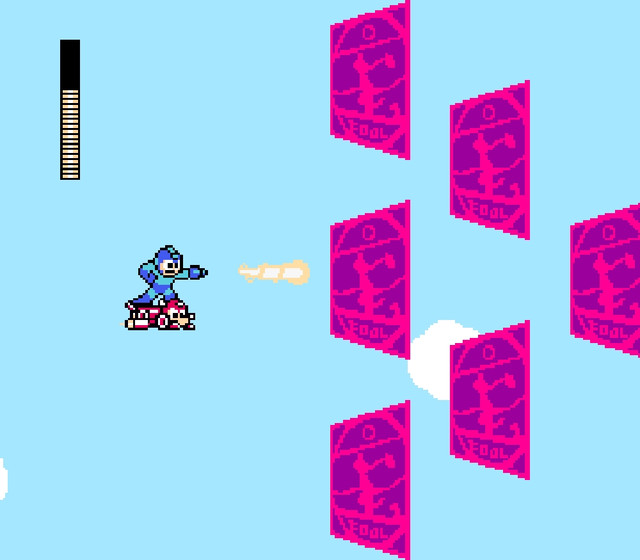 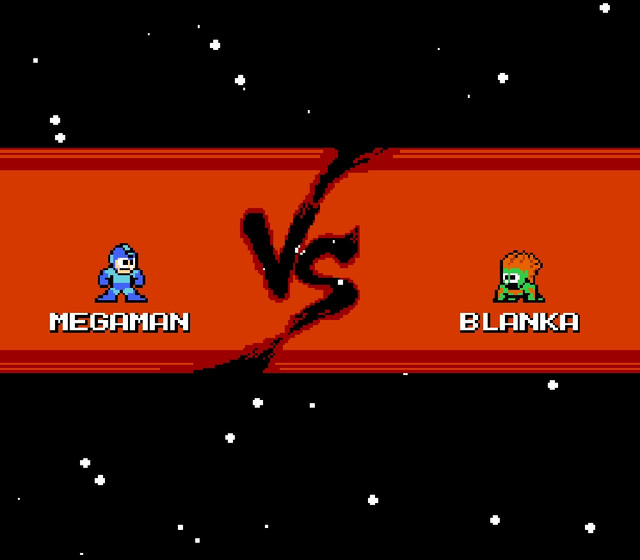 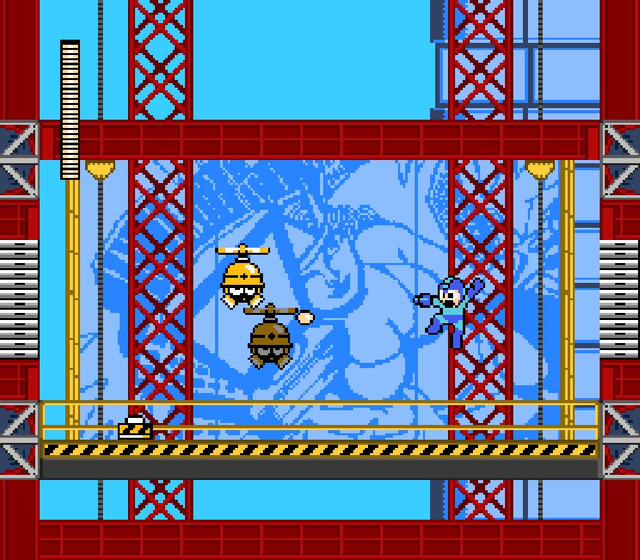 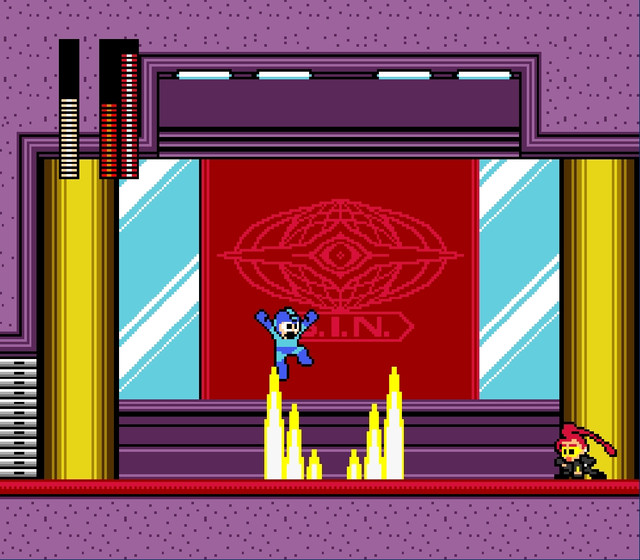 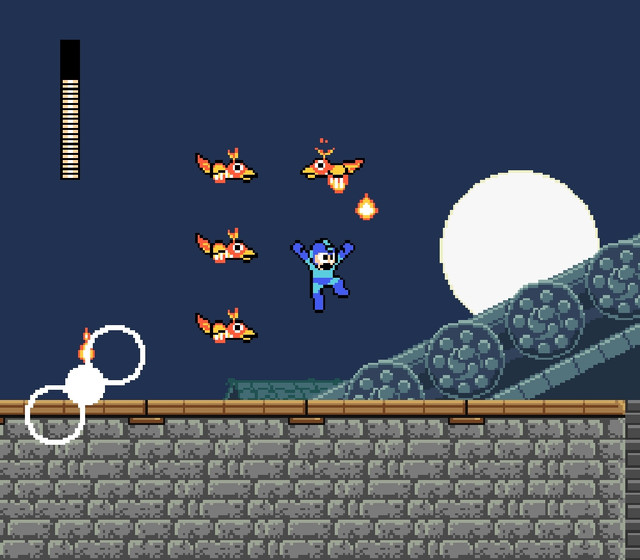 The fan-made game was created by Singapore native Seow Zong Hui, AKA Sonic, with Capcom providing direction and support. As you can tell from the screens and video above, the 8-bit action takes Mega Man through eight stages themed after Street Fighter characters, each culminating in a boss showdown.

Since Capcom is in the spirit of collaborating with fans, hopefully they'll throw some similar love toward the previously posted Mega Man 25th Anniversary game. Either way, this is a great way to celebrate 25 years of both Street Fighter and the Blue Bomber.