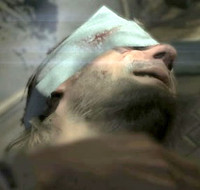 Did you all watch the Video Game Awards on Spike TV last night? If so, you probably saw Moby Dick Studios' impressive trailer for a game called Phantom Pain, which many were quick to peg as a possible Metal Gear Solid 5 in disguise.

Here's the trailer if you missed it:

A thread over at NeoGAF has been breaking down the clues, such as...

The suspicious likeness of the dude at the end of the trailer:

Analyzing the lines in the logo reveals quite the nice fit: 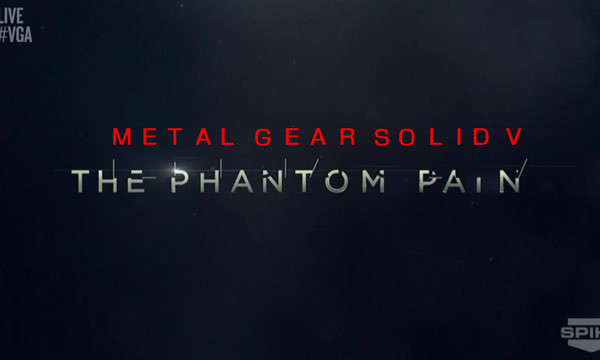 There were also folks in the VIP section of the Konami party sporting Phantom Pain/Moby Dick Studios shirts; the use of "Phantom" in the title matches with Metal Gear Solid: Ground Zeroes' "two phantoms were born" tagline; one of the names in the credits, Joakim, is an anagram for Kojima; the list goes on.

What do you think? Speculation is fun! If this turns out to be MGS5 or something similar it would truly be a classic Kojima move.

"Metal Gear Solid 5" Not So Solid After All