From imouto to Gundam, what needs a rest? 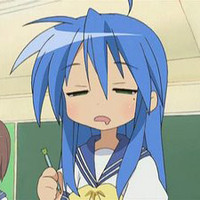 Anime is a business that loves to repeat and refine its successes. The result is that there are some pretty overused models for anime series. A recent Biglobe Anime Ranking asked Japanese readers to name anime which they're most tired of.

When the list is said and done, you have to think hard to come up with some anime that doesn't fit some category. As such, inclusion seems less significant than rank.

3. Anime that have famous voice actors, beautiful visuals, but no substance

5. Bishonen anime where all the male characters are beautiful / reverse harem

9. Anime whose appeal rests on the size of its female cast's chests

14. Anime whose appeal is simply that its well animated or visually attractive

16. Anime where the fate of the world depends on its hero

17. Anime that's mostly just interested in exploring the world in which its set

18. Giant robot or mecha in general

19. Anime by Hayao Miyazaki or Studio Ghibli in general

20. Easy going anime about mundane situation - if #11 is Tari Tari or Hanasaku Iroha, this is YuruYuri or Hidarami Sketch 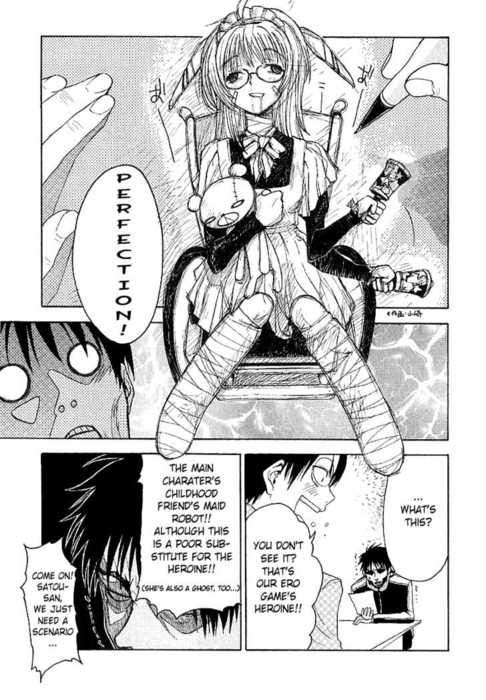 What anime types are you most tired of?

Beyond that, what would you like to see more of?