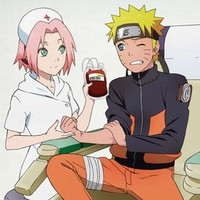 The Japanese Red Cross Society announced today that they will start a new blood donation campaign featuring popular anime series Naruto Shippuden at all of the donation rooms in the Kanto and Koshinetsu area on December 22nd. The area includes Tokyo, Kanagawa, Chiba, Saitama, Gunma, Tochigi, Ibaragi, Yamanashi, Nagano, and Niigata. The blood donors who are the members of the multiple times blood donation club (you can register on the day of donation) aged 19-26 can ask to receive an original Naruto poster and one of the three Naruto goods (two mugs and a memo pad). The campaign will be held from December 22nd, 2012 to March 31, 2013. If you visit Japan during the period, it may be good chance to get the original Naruto goods! 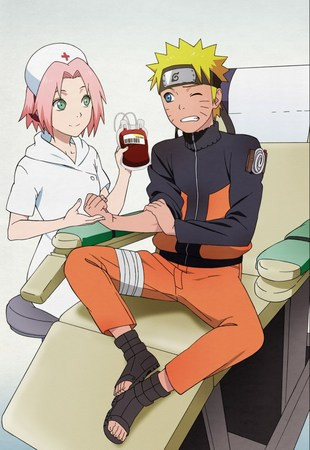 The promotional poster (not the one the blood donors will receive) 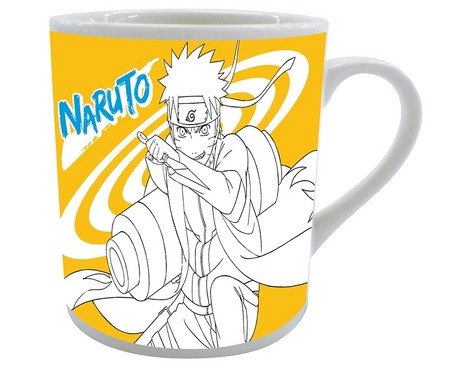 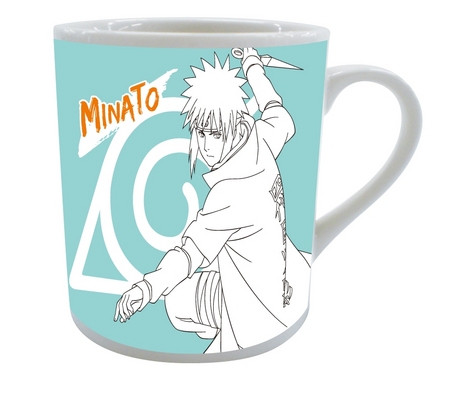 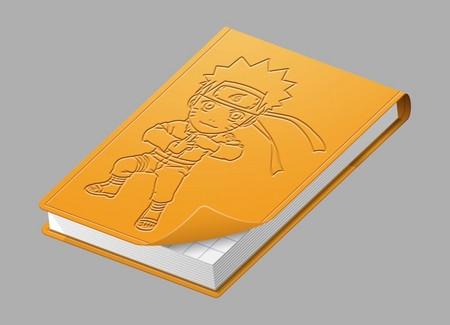