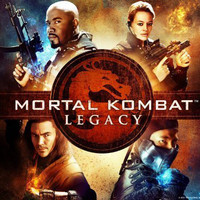 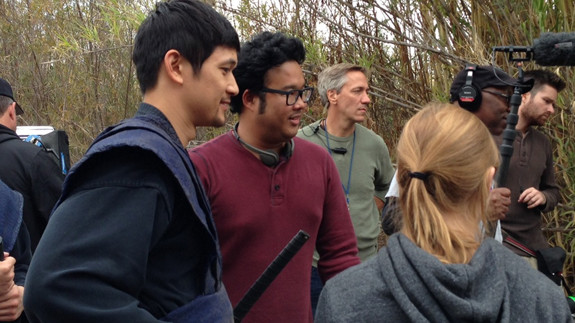 Characters slated to be introduced in series two includes

The first clip will be shown the during the Streamy Awards on February 17, then the series series off in 2013' second quarter.
via MTV Geek