You may need a healing potion for your wallet 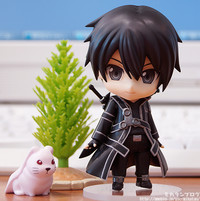 UPDATE: You can now pre-order the Sword Art Online Kirito and Asuna Nendoroids from the Crunchyroll Store! 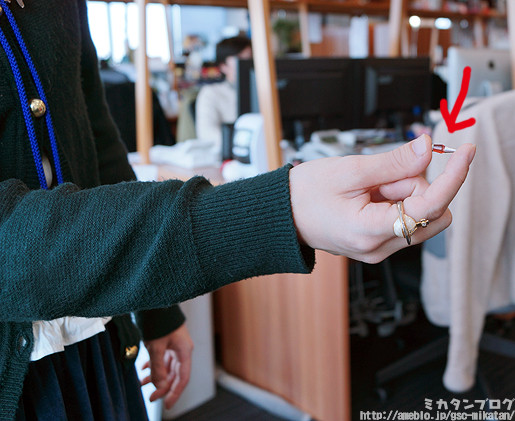 Edako from the production team is holding a small bottle filled with an orange liquid… it’s so tiny! I’ll happily help myself to recover some HP though!! 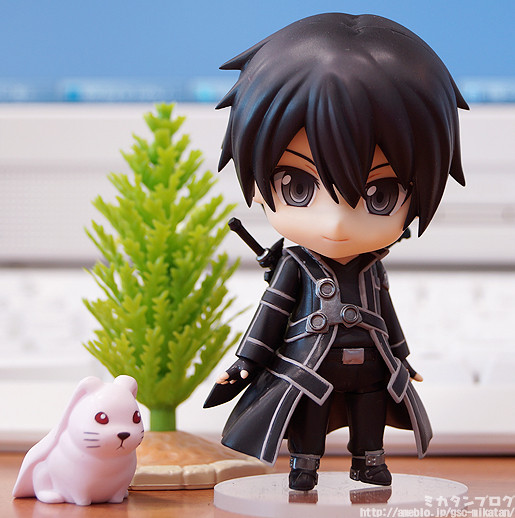 The second Nendoroid from SAO following on from Nendoroid Asuna!

Now you’ll be able to display the two of them together flirting around with each other, fighting alongside each other or however else you want to see them together!

Unfortunately the Nendoroid Asuna prototype has been sent off to China, so I wasn’t able to use her for these photos! Darn! 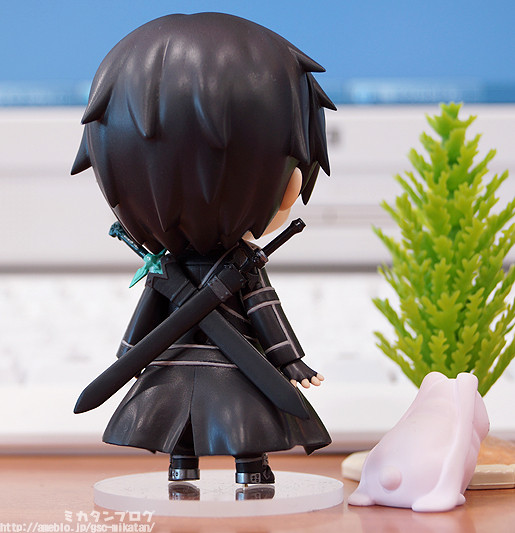 This is how she looks from the back!

Kirito is of course the only character with the ‘Dual Blades’ unique skill, so he has two swords on his back! That said, you can also remove one of the scabbards and instead pose him using a single blade, if you prefer!

The plump looking area around the rabbit’s neck looks lovely! 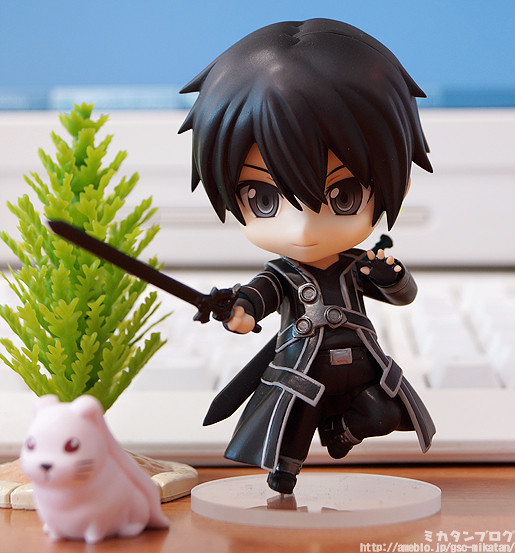 Kirito is also known as the fastest swordsman in the Progressers, so of course he comes with his black sword! He also comes with a bent left arm and a bent left leg, which allows you to recreate this famous pose from the key visual!

We once again have the Ragout Rabbit on the left… but this time he is completely out of focus!! (((；゜Д゜))) 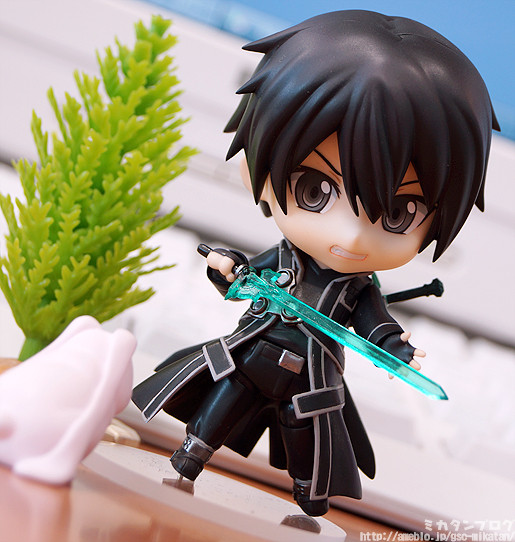 This is included to allow you to display him while is he is using his skills! It’s completely separate from the previous version, and is made to look like it’s glowing with light! He also comes with a bent arm for the right arm, so you really have a lot of options while trying to get the pose you want!

It appears the Ragout Rabbit is quite impressed with Kirito’s glowing sword!! 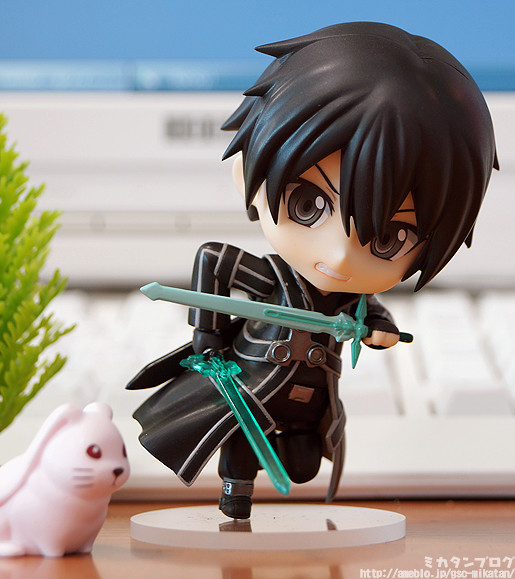 This allows you to pose him with both blades for his ‘Dual Blades’ skill! He also comes with this expression which works nicely for combat scenes! You can make some really nice dynamic poses which suit his ‘Fastest Swordsman’ title!

The Ragout Rabbit better start running if he doesn’t want to be eaten! 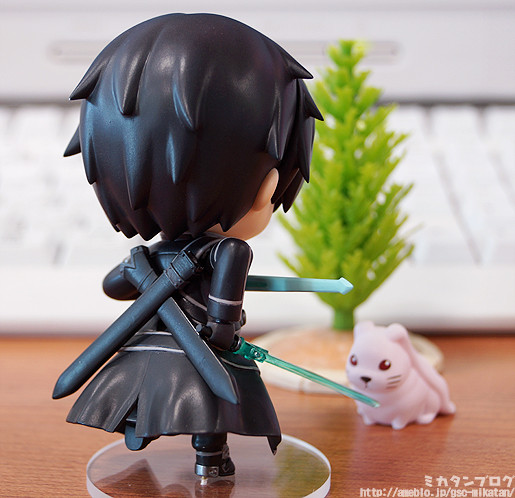 The swords can be removed from both scabbards!

You can also pose him with just one removed, so you can mix and match depending on how many swords you want him to have on him. But there is a lot more to enjoy than just his swords – just look at the detail on his black outfit or the paintwork on his shoes! I’m certain fans will be very happy with this one! 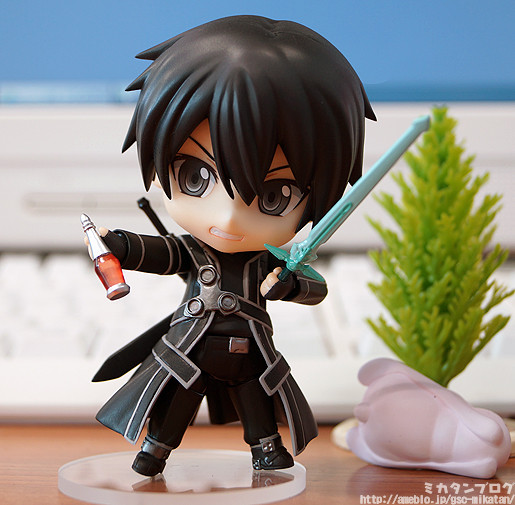 Save the party with a healing potion!

Now the size seems to fit just right! There is a tab on the potion that allows you to place it in Kirito’s hand – it holds in place very nicely! 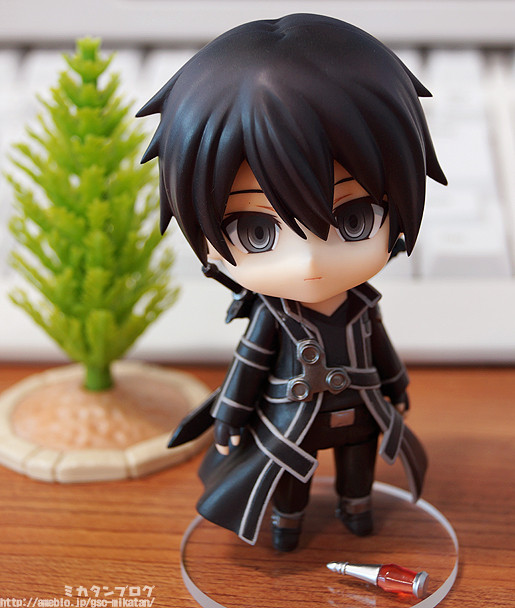 But it was too late for the potion!!

A despaired expression for when he loses his party members!! (ﾟДﾟ）

Seeing the potion lying at his feet just adds to the effect – it’s such a sad looking scene! Poor Kirito! 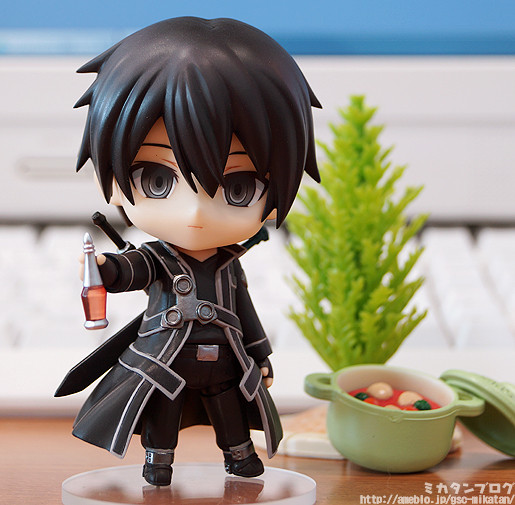 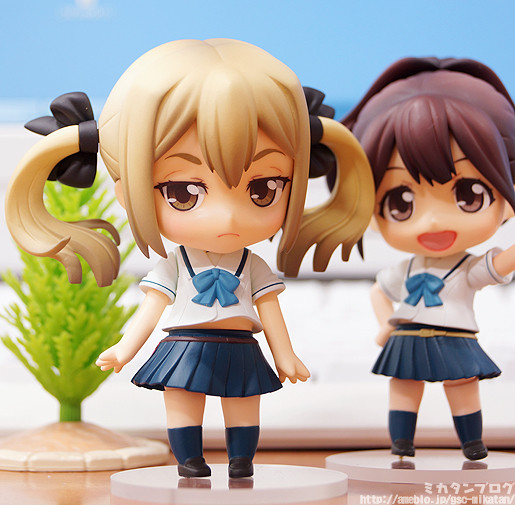 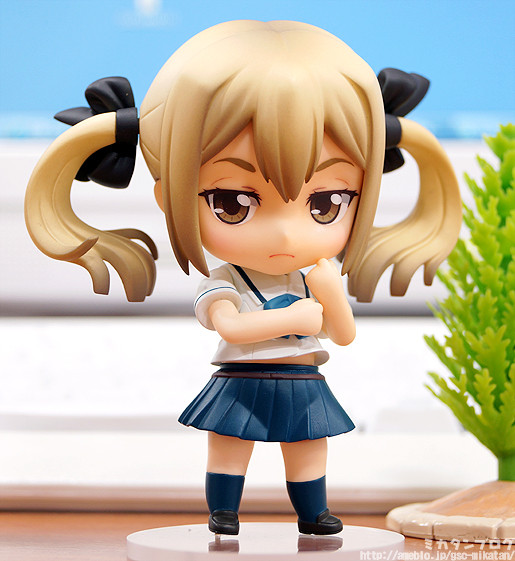 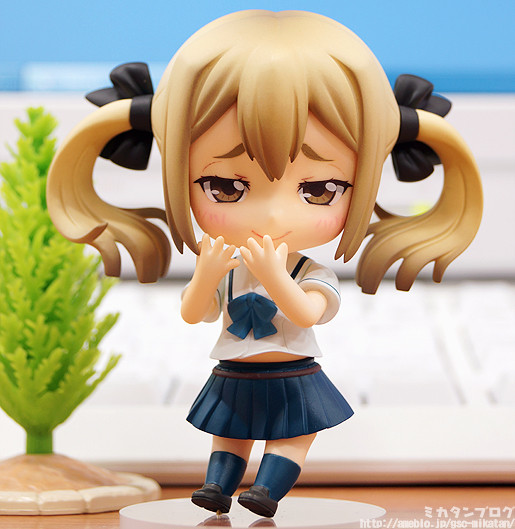 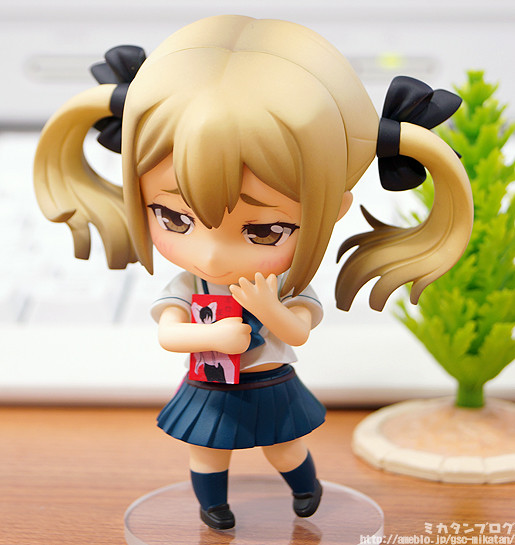 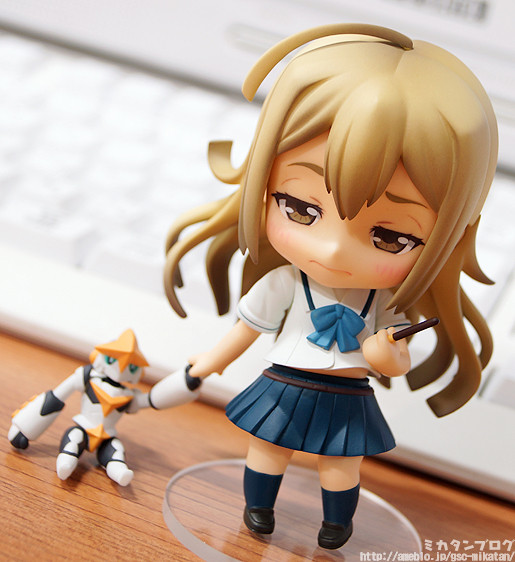