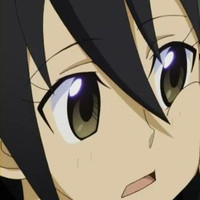 After a year's hiatus, Tozen Ujiie's school comedy series Seitokai Yakuindomo is returning to anime in a new OVA set to be packaged with a limited edition of volume 8 of the manga on February 15th.