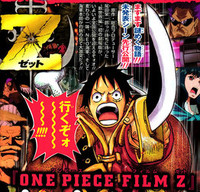 Here's a not especially bold prediction: One Piece Film Z is going to top the box office for this weekend's opening. Series creator Eiichiro Oda has promised that the 15th anniversary anime will rival blockbuster Strong World, and the reports from the early screenings suggest that he might have pulled off a sufficiently exciting feature. 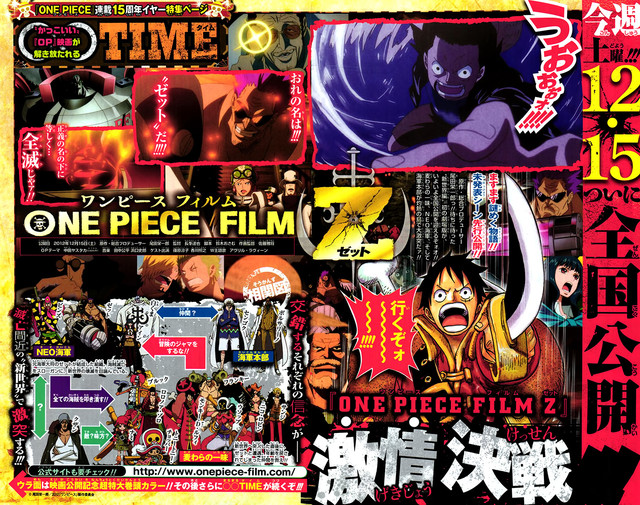 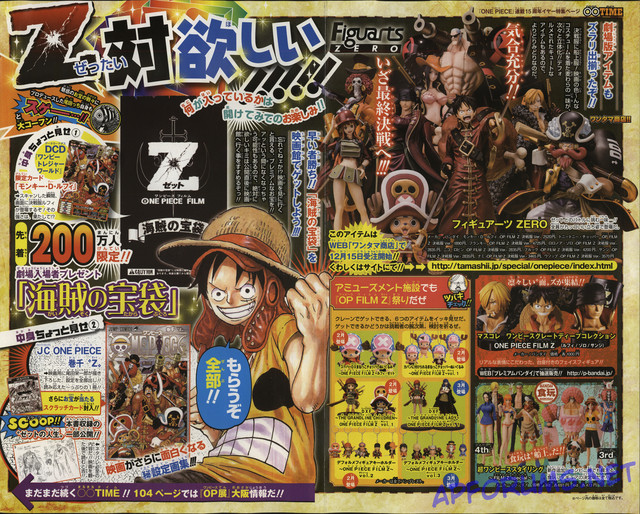 Meanwhile, manga publisher Shueisha is running a "Grand Adventure" campaign to promote highltights from the series. 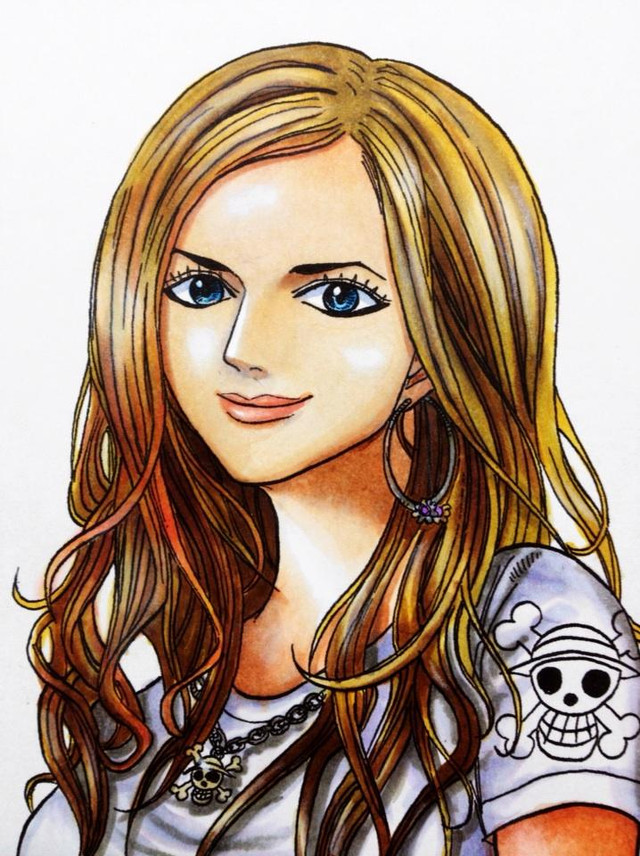