Goods based on "Astro Boy", "Kimba the White Lion","Black Jack" and more to be offered in comic shops 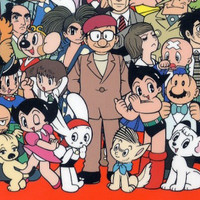 Diamond Comic, the primary distributor of comics, manga and related goods to specialty comic shops, has announced that Tezuka Productions has named them its "preferred partner" for distribution of its products worldwide outside of Japan. As a result, Diamond will distribute products based on the works of Osamu Tezuka, including, but not limited to Astro Boy, Kimba the White Lion, and Black Jack to North American retailers.

"Tezuka Osamu often said that manga and animation were just like the international auxiliary language of Esperanto, which increases understanding of peoples around the world," Tezuka Productions General Manager Yoshihiro Shimizu said.  "Now his words and stories can be more broadly known as Tezuka and fans around the world can connect with and enjoy their beloved characters more easily."
The products will include toys, action figures, vinyl and resin figurines, playsets, busts, t-shirts, prints, comics, and other collectibles. Diamond is collecting the many products for Tezuka properties into a broad program, according to Diamond VP Business Development John Parker, and is beginning to offer them in the December Previews. 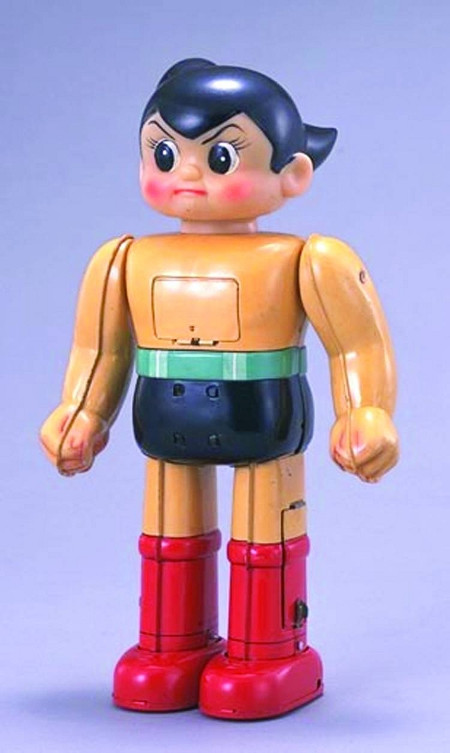 Created by the Osaka Tin Toy Institute for their Tin Age Collection, the Astro Boy: Atom Tin Toy stands nearly 12" tall, and features battery operation - for the hefty price of $999.99
via ICV2