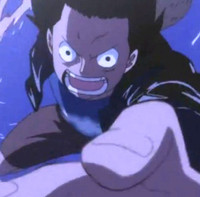 Following yesterday's footage-loaded promotional blitz, we have yet another quick clip previewing One Piece Film Z. Watch as Luffy and the rest of the Straw Hats face off against their strongest enemy yet, and no, I'm not talking about the theme song, Avril Lavigne's cover of "Bad Reputation," which can be heard blaring in the video.

One Piece Film Z will also feature an opening theme, "Zeal," by capsule's Yasutaka Nakata. The movie opens this weekend in Japan, so we'll see if it truly does rival Strong World in sheer blockbustin' strength.

"One Piece Film Z" to Release in 5 Asian Countries Soon