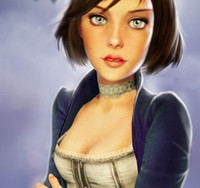 When the official box art for Bioshock Infinite made its way online, many fans balked at what they considered a fairly stupid, typical game cover. Bioshock mastermind Ken Levine has come out since to explain that the cover was necessary to pull in your average person who knows nothing of Bioshock, but today he also announced a reversible cover, and you can vote on which one they use.

For those who haven't seen the actual cover, here it is: 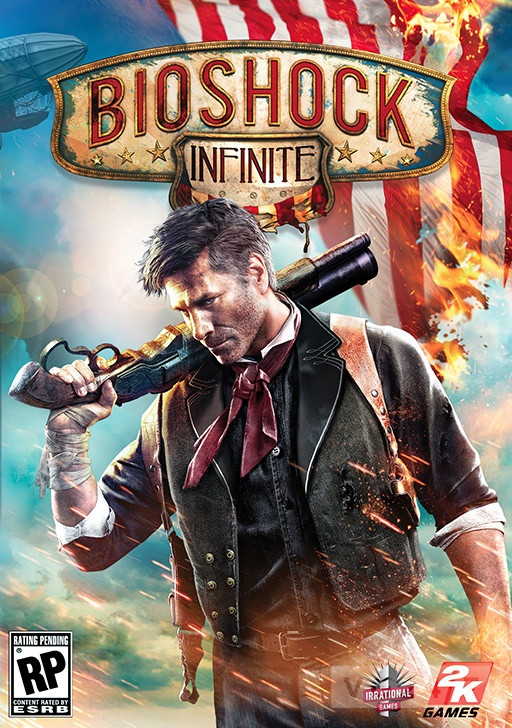 And here are your candidates for the reversible cover: 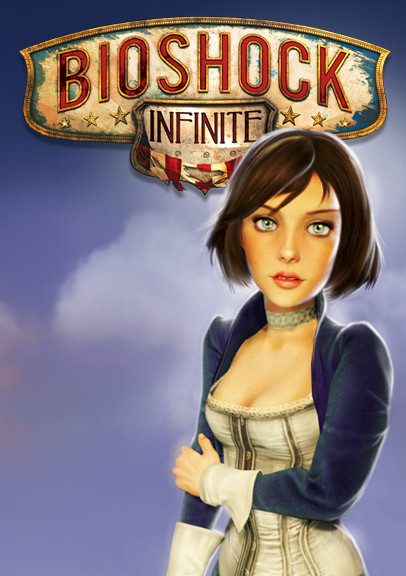 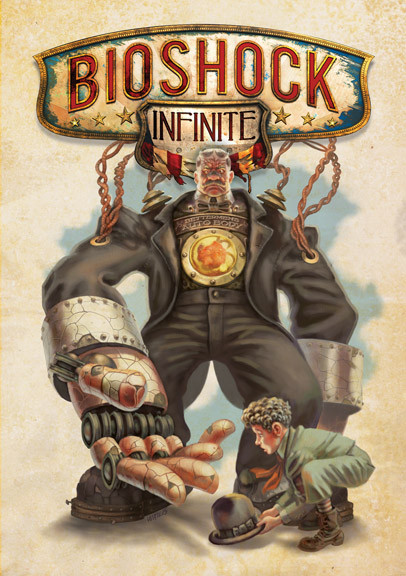 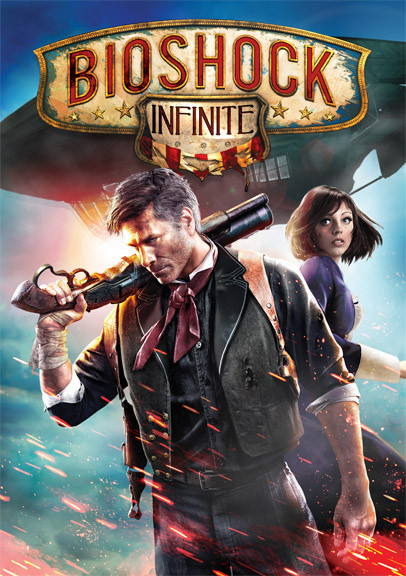 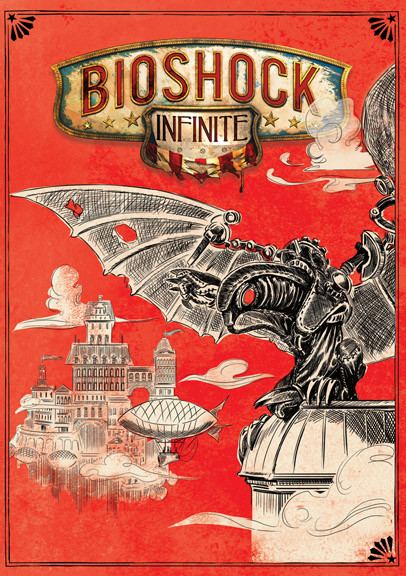 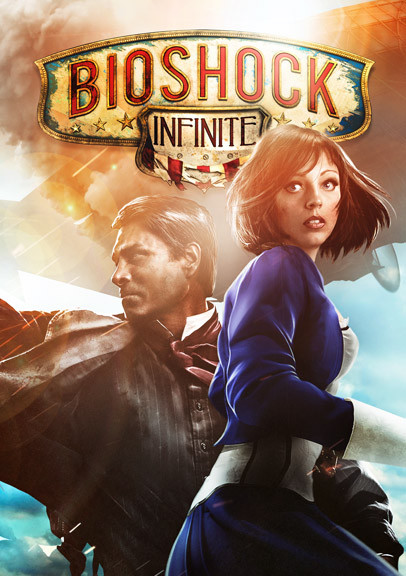 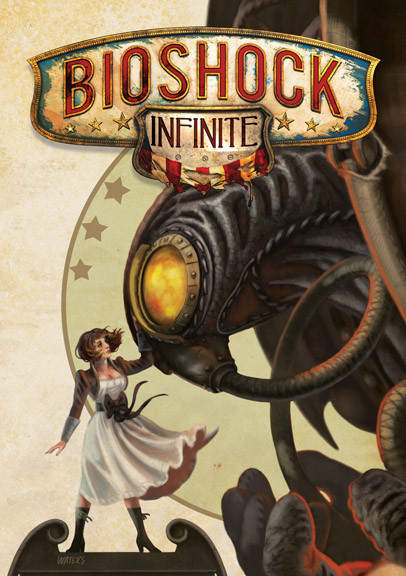 Head on over to the original post at Irrational Games to vote! Which one do you think would look most handsome on your shelf?