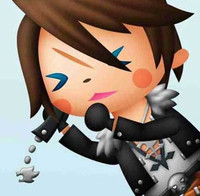 The iTunes App Store in New Zealand has an interesting addition listed: Theatrhythm Final Fantasy. It looks like Square Enix's formerly 3DS-only rhythm game is starting to make the rounds as an iOS app, which is free to download, but the songs and characters will cost ya.

In addition to the standard game, the iOS (iPhone, iPad) version of Theatrhythm includes a Quest Medley mode, which offers up different pairings of field and battle sequences—with varying difficulties and rewards—each time you play. You can also compose your own songs in the game and share them with other players, and we should be seeing some compositions from the developers in the future, as well. 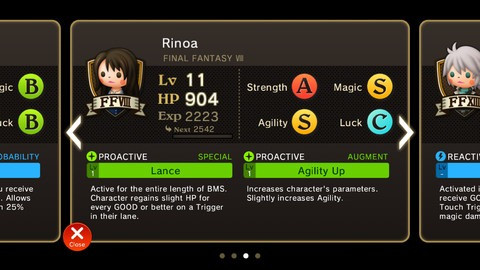 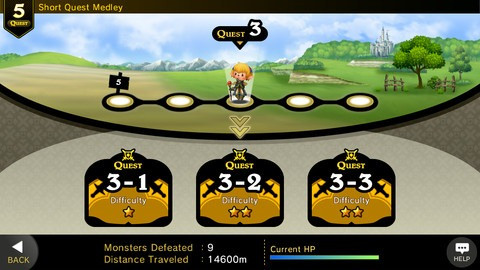 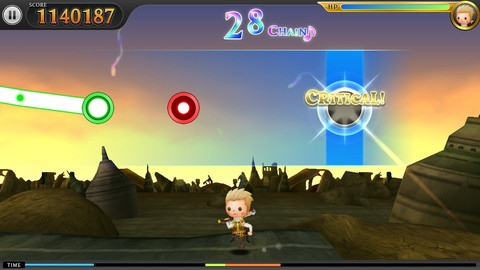 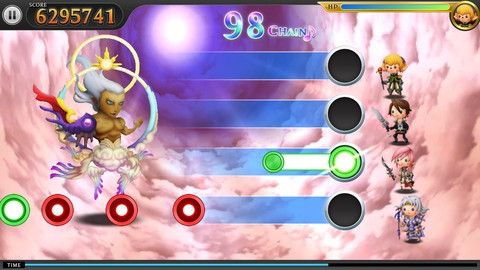 As of right now Theatrhythm is only available in New Zealand, but will likely be trickling out to other territories. Would anyone be interested in picking up Theatrhythm as an iOS app? Other than the cost of buying a bunch of songs, it should be a good fit.

"Theatrhythm Final Fantasy: CC" Gets a Track from "Xenogears"