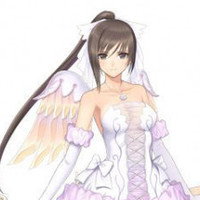 Nana Mizuki (Naruto's Hinata Hyuuga, Blood-C's Saya), the singer/voice actress who currently holds the rank of anime talent with the most top 10 singles, lent her voice to PSP RPG Shining Ark's "Angel Hunter" antagonist Viola, and to the game's theme, "Melodia Miracle." That theme is included on Mizuki's new album, Rockbound Neighbors, and fans who buy the CD will be treated to a special DLC character.

Mizuki voiced the bonus DLC character Seraphim, the “Songstress of the sky.” 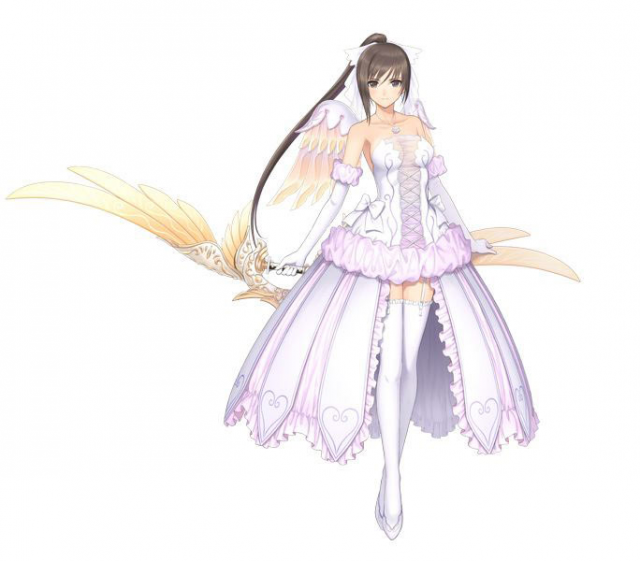 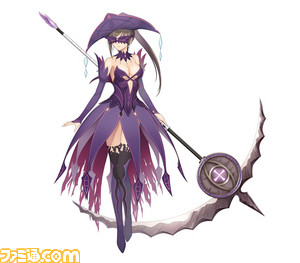 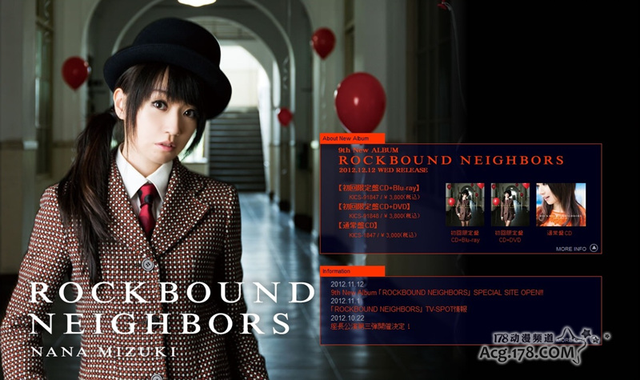 While Rockbound Neighbors is out today, gamers will need to wait until February 28th to pick up Shining Ark, then get to the proper point in the game to unlock Seraphim.