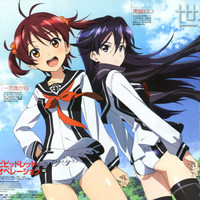 The anime kicks off on MBS on January 10th.

Since it's an A1 Pictures show, its script books have been turning up on twitter... 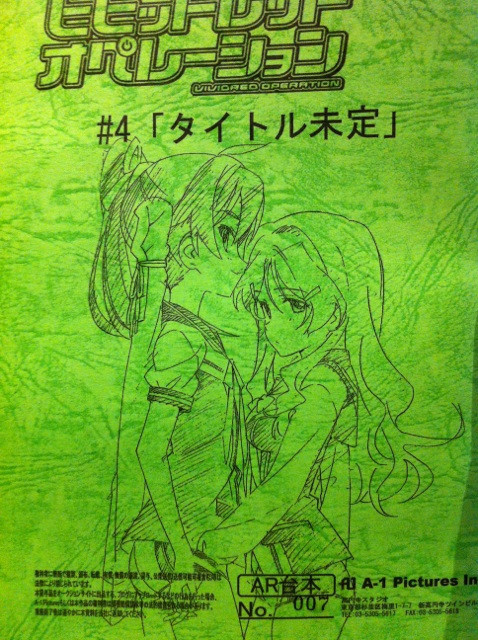 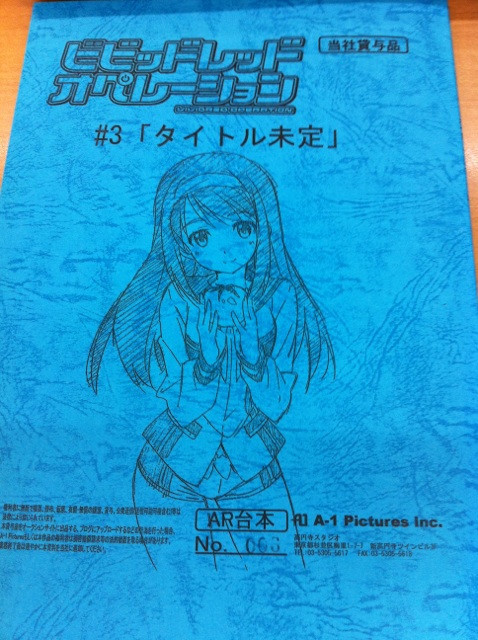 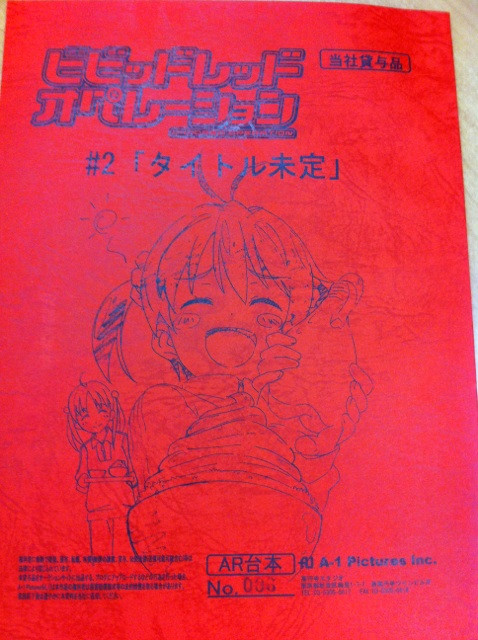 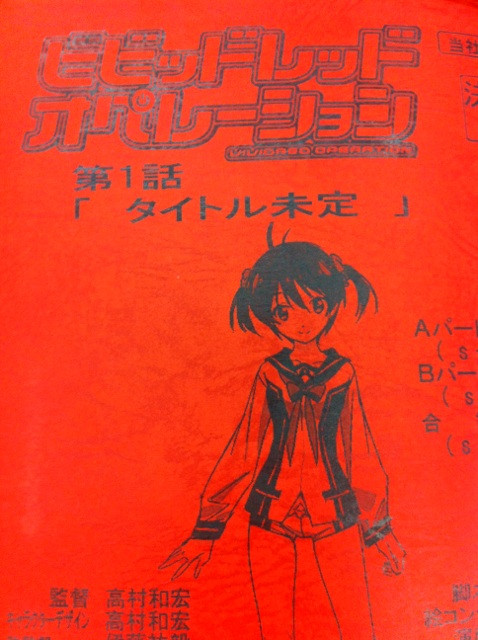