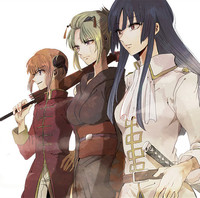 The new run of alt-history comedy anime Gintama is returning to new content from its recent classic reruns with the January 10th commencement of the Courtesan of a Nation (Ikkoku Keisei) arc. As with some previous serious story lines, it starts with the Yoshiwara folks getting the Odd Job crew into trouble, this time involving the previous shogun and Mimawarigumi - which means more Aya Hirano and Morikawa Toshiyuki.

A two week break leads into the debut. 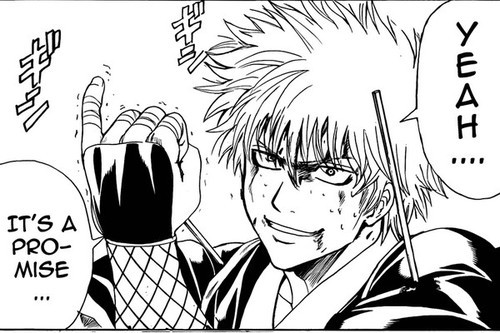