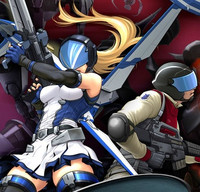 It looks like we're going to get a chance to dig into Earth Defense Force 2017 Portable in North America even sooner than anticipated. D3Publisher is bringing the PS Vita port as a digital download on January 8, 2013, and it will be priced at $39.99. 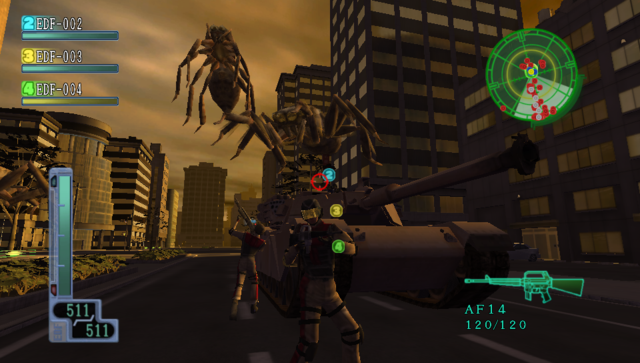 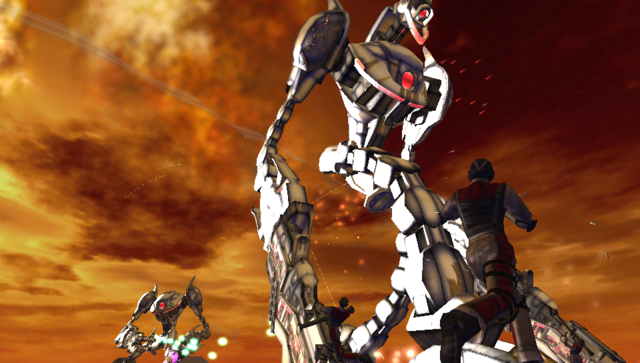 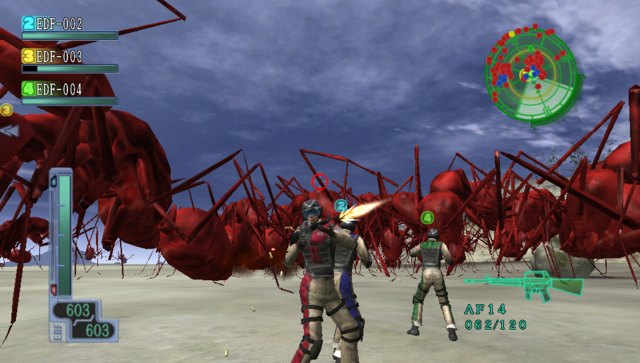 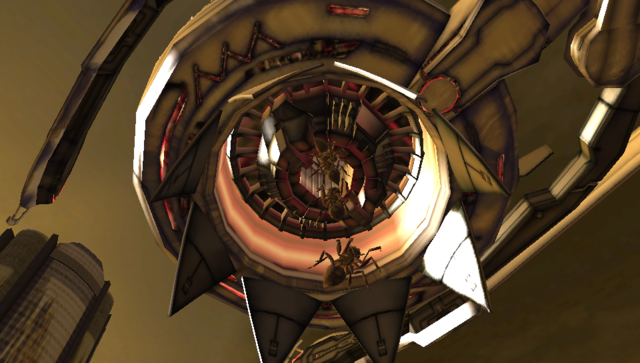 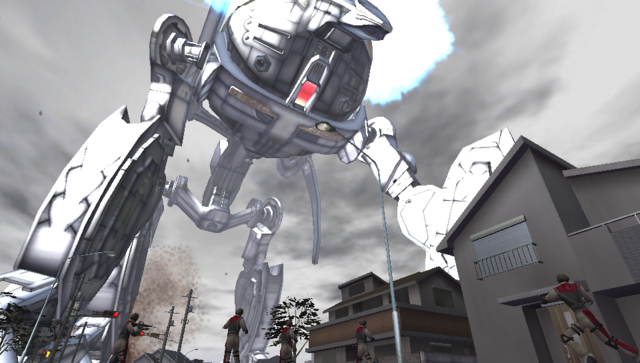 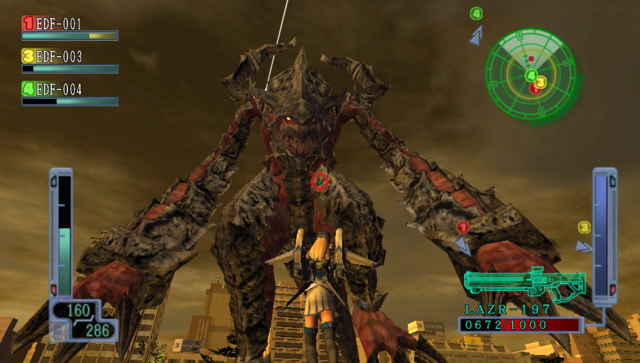 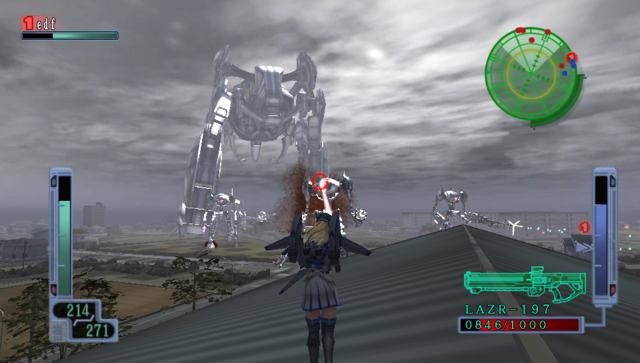 Earth Defense Force 2017 Portable takes the giant bug-zappin' Xbox 360 original and loads it down with extras, including seven new levels and the ability to play as the soaring Pale Wing character. There are also new enemies, and online multiplayer for up to four players in co-op and versus mode.