Anime auteur's new project planned for first half of 2013 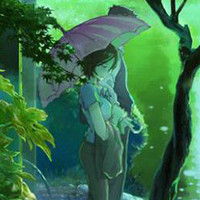 Anime auteur  Makoto Shinkai (5 Centimers Per Second, The Place Promised in Our Early Days, Voices of a Distant Star) revealed that his next movie, The Garden of Kotonoha is planned for the first half of 2013, and is to explore a "story of 'sad loneliness' older than 'love'." Shinkai explains that to mean a sort of relationship of a type that predates Japan's conceptual and linguistic importation of "love" in a western sense. 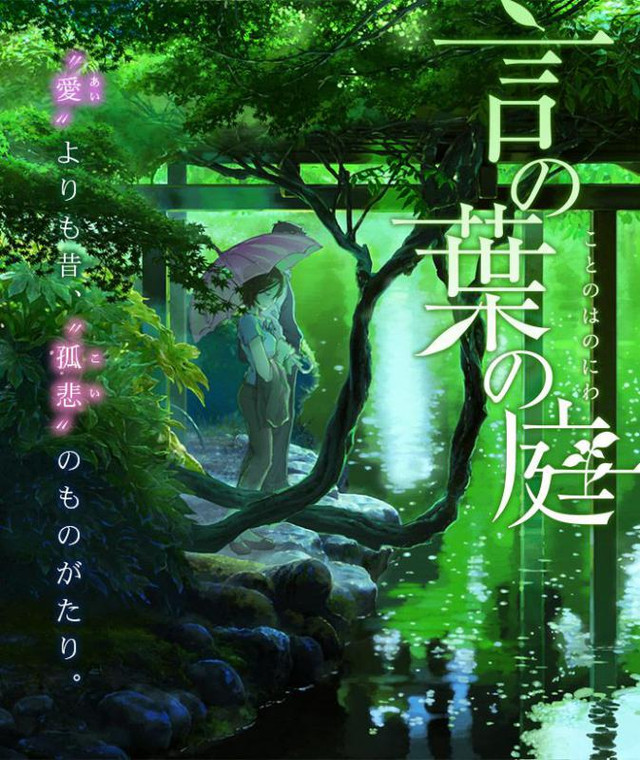