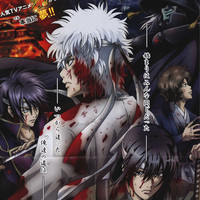 News out of Jump Fest is that the second Gintama anime movie is slated for summer 2013. Its original story is written by manga author Hideaki Sorachi. Voice cast members Tomokazu Sugita (Gintoki), Daisuke Sakaguchi (Shinpachi) and  Yu Kobayashi (Ayame Sarutobi) took the stage to promote the feature and mentioned that they were worried Sorachi's bout of norovirus might prevent him from keeping the schedule. 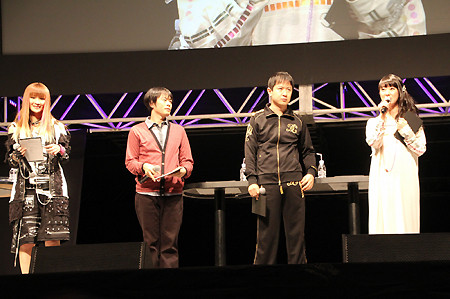 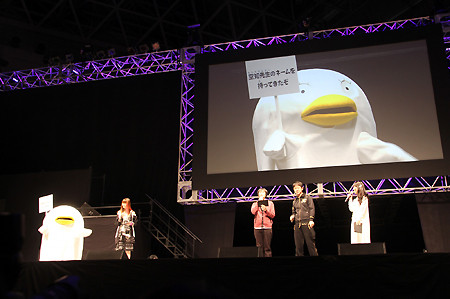 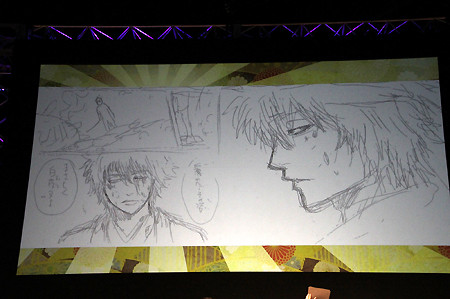 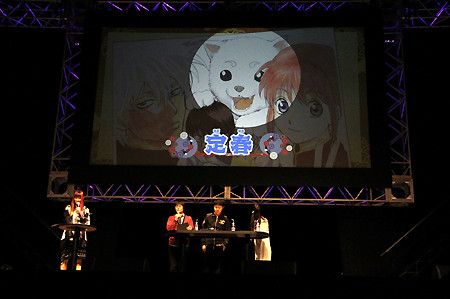 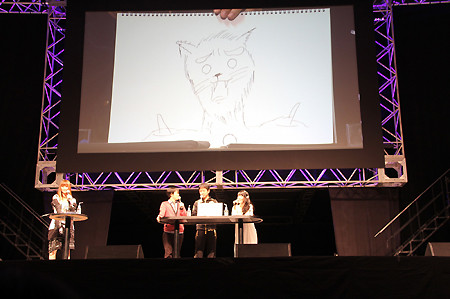 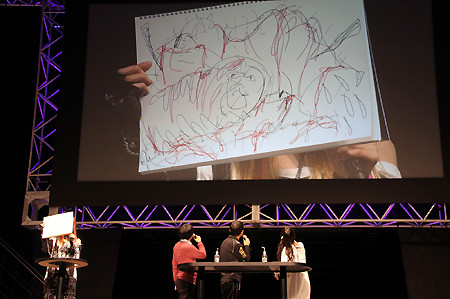 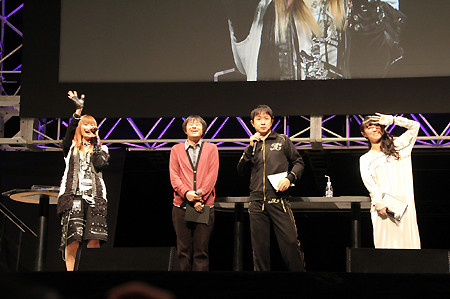 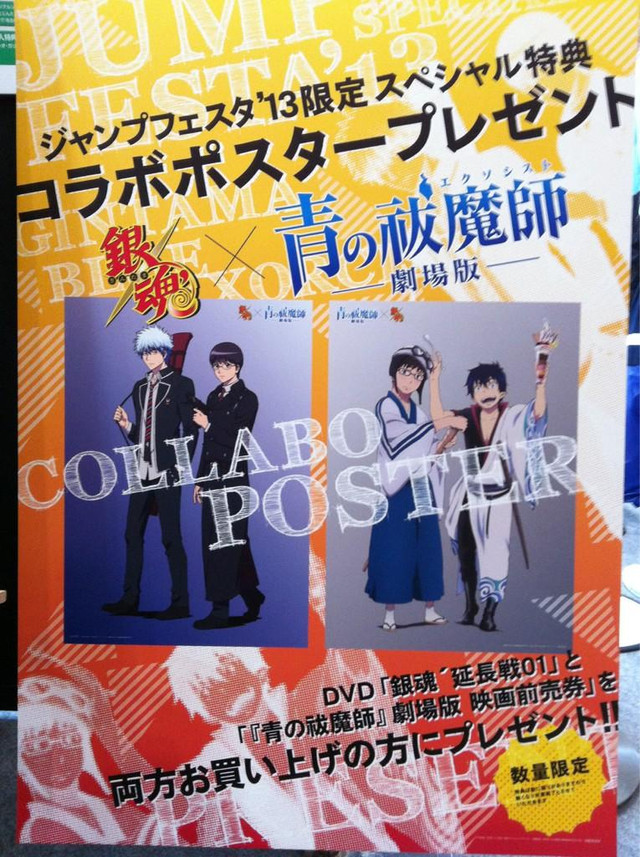