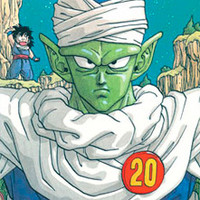 The newly released February issue of V Jump has announced that the classic stories of Dragon Ball Z are going to be re-released in colorized manga collections. So far, a three volume "Full Color Comics" reprint of the Saiyan story is planned for February 3rd.

A series of Chōzenshū Dragon Ball books is also slated to be released on the date. 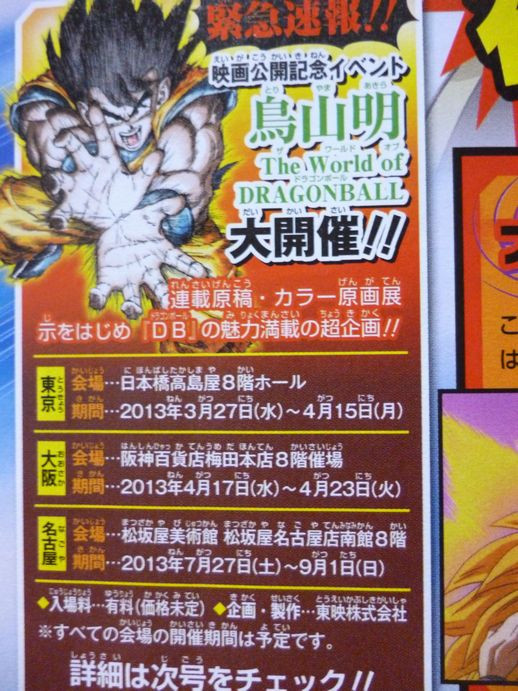 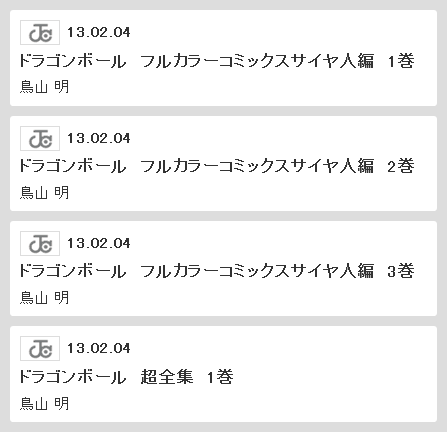 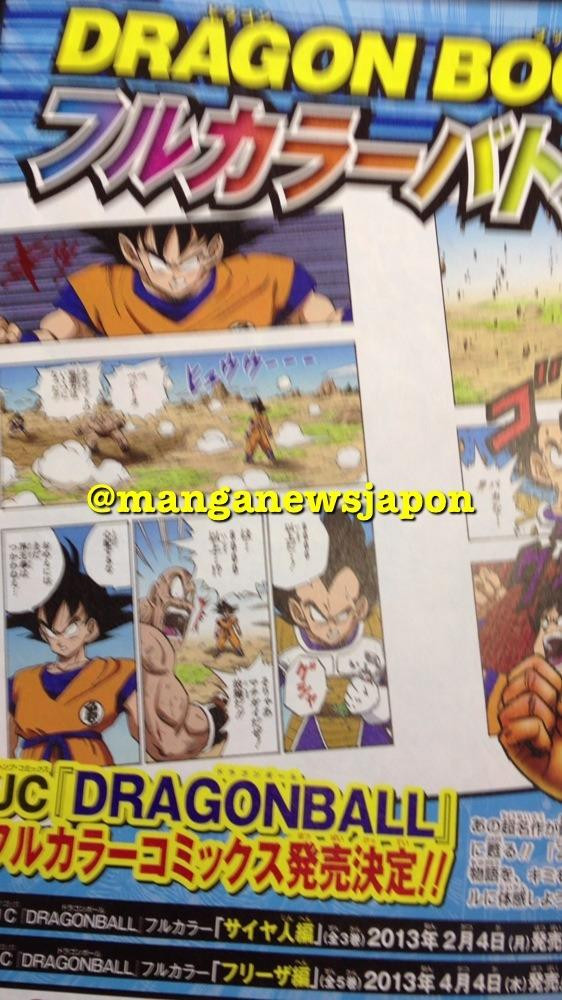