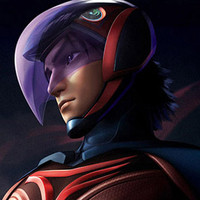 IMAGI, who developed the CG 2009 Astro Boy and 2007 Teenage Mutant Ninja Turtles, as well as co-producing the Highlander Search for Vengeance anime feature, have formally ended plans to produce a CG adaptation of action sci-fi anime Science Ninja Team Gatchaman as of October 15th. Gatchaman producer Tatsunoku Production have now announced the dissolution of the business agreement between them and IMAGI International Holdings.

The project was first announced in 2006 with plans for a 2008 release in conjuction with Warner Brothers. The project was delayed until 2009 while IMAGI developed TMNT and Astro Boy. After the latter flopped, it was determined that IMAGI did not have the financial resources to make Gatchaman and the studio cancelled the project in June 2011. Tatsunoko then sued IMAGI to reclaim Gatchaman rights.

With the lawsuit settled, Tatsunoko is clear for their plans to work with Nikkatsu Corporation on a live action feature scheduled to hit Japan this summer. 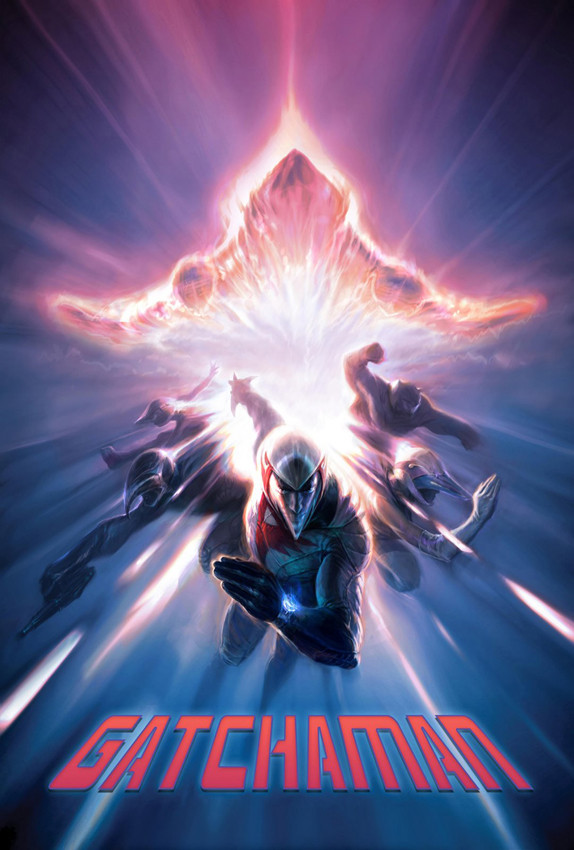 The Los Angeles County, California, Superior Court lawsuit filed against IMAGI International Holdings Limited (together with its subsidiary, IMAGI Diamond Limited, “IMAGI”) on 9 August 2011, by Tatsunoko Production Company Limited (“Tatsunoko”) concerning the June 2006 GATCHAMAN CGI Feature Film Agreement between IMAGI and Tatsunoko (“Option Agreement”), pursuant to which IMAGI had intended to produce and distribute an animated theatrical CGI movie based on Tatsunoko’s SCIENCE NINJA TEAM GATCHAMAN animated television series (1972), has been settled by mutual agreement of the parties and dismissed. The settlement includes the parties’ mutual agreement that the Option Agreement and all IMAGI rights thereunder terminated and reverted back to Tatsunoko effective as of 31 December 2010.

While IMAGI had been developing their new animated theatrical CGI movie based on GATCHAMAN, due to IMAGI’s recent corporate restructuring IMAGI decided to focus their resources on Greater China and create family entertainment animation through new IMAGI created and owned properties instead of high-budget CGI theatrical animation movies based on third party content. Consequently, IMAGI stopped developing their GATCHAMAN film project.

As a result of the settlement, (i) both sides have mutually agreed to discontinue their business relationship with respect to GATCHAMAN, and (ii) both sides have mutually agreed that all of the rights in and to GATCHAMAN, the film creation and the license of the original copyright have reverted back to Tatsunoko in their entirety, and the exploitation and licensing of all such GATCHAMAN rights, worldwide, will henceforth be made solely and directly by and through Tatsunoko.

Tatsunoko is presently planning to utilize and exploit the world renowned GATCHAMAN brand and to develop the brand in various areas.

IMAGI remains well positioned to become a branded family entertainment powerhouse in the Greater China area and beyond, with PLEASANT GOAT AND BIG BIG WOLF and its other properties to expand into the broader entertainment and services markets. 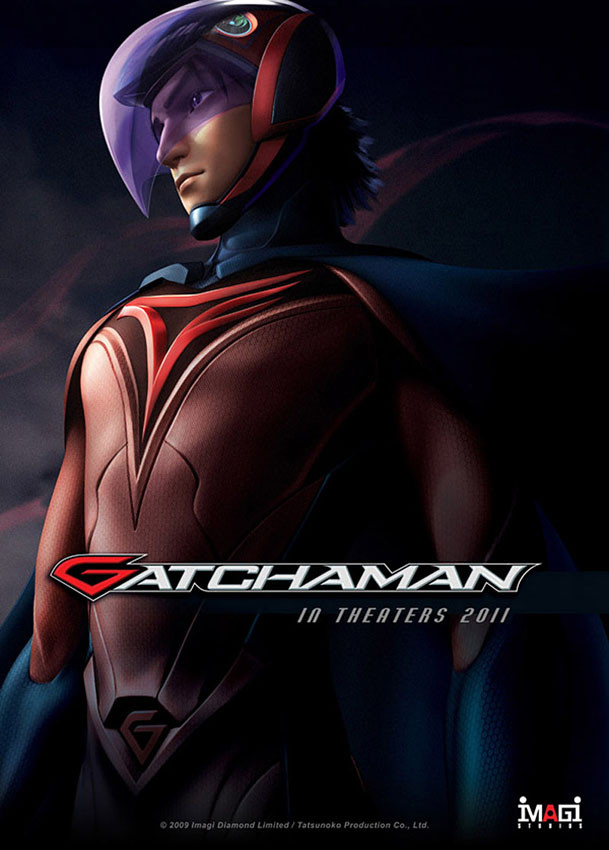