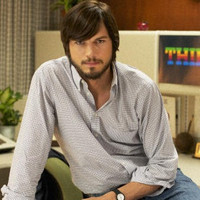 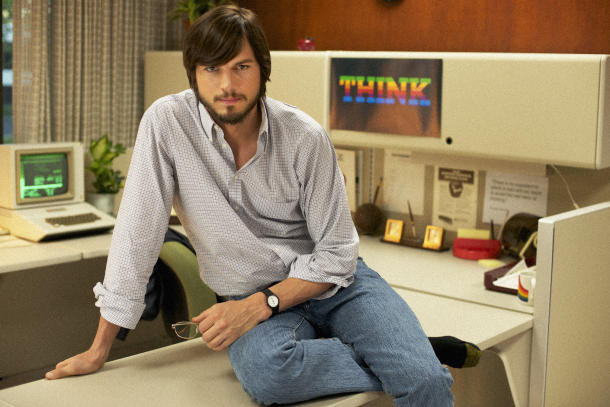 jOBS will debut at the 2013 Sundance Film Festival in Park City, Utah. The film focuses on Jobs' life from 1971 to 2001, featuring his founding of Apple, his split with the company leading to the creation of NeXT and Pixar, and his eventual return in 1996.

Do you think this will do justice to Steve Jobs' life and work, or is it a tacky cash-in?