Behind the scenes look at anime feature slated for May 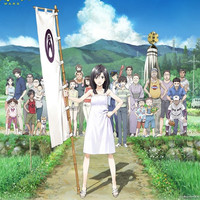 It hasn't officially been announced, and the publisher of comics, manga and art books gave a wink when asked about it on Twitter, but Amazon is now listing a May 7th for Summer Wars: Material Book. 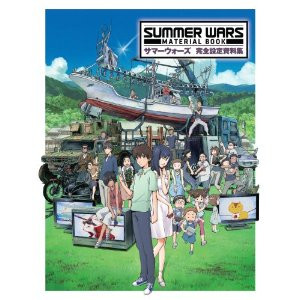 Directed by Mamoru Hosoda (The Girl Who Leapt Through Time), and brought to life by renowned animation studio MADHOUSE, Summer Wars is the story of an ordinary family going to extraordinary lengths to avert the impending cyber apocalypse! The Summer Wars: Material Book gives a detailed, behind-the-scenes look at the development artwork that went into this award-winning film. Inside you'll find character profiles, background designs, rough sketches, and an exclusive interview with the film's director.

From the Japanese edition 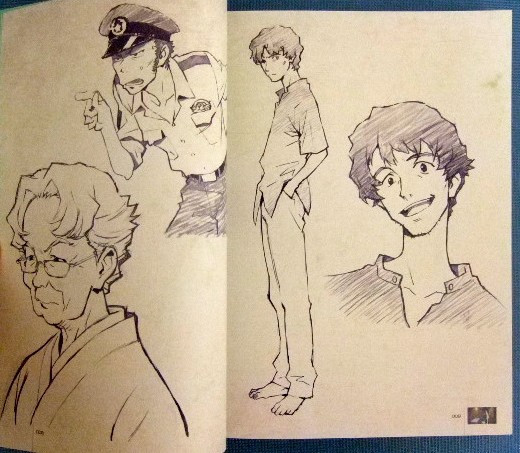 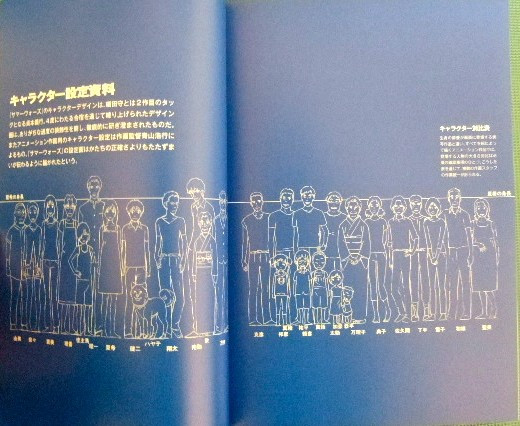 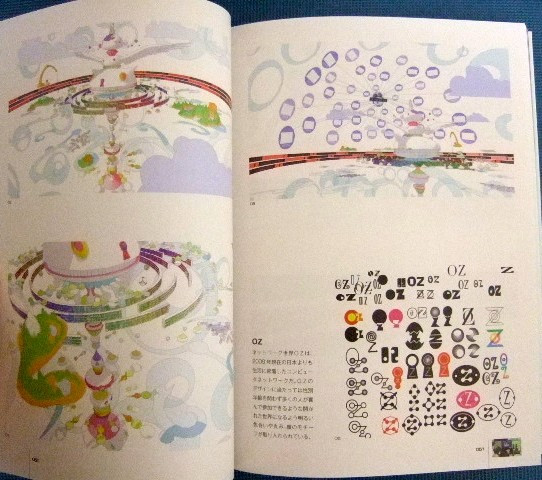 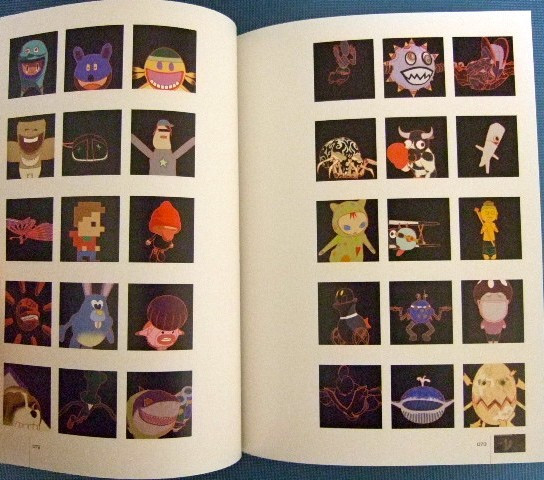 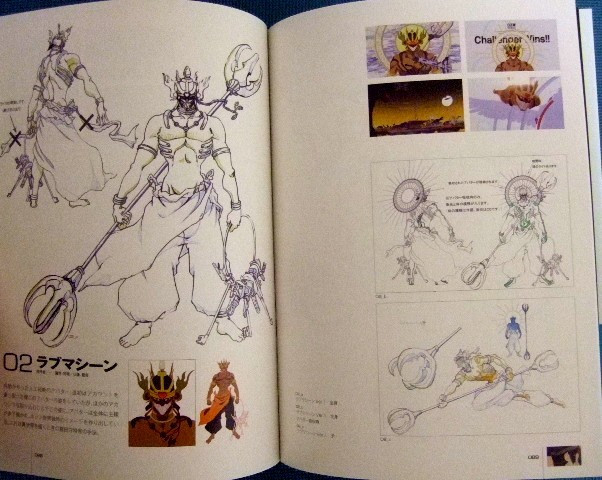