A Visual Guide to the Seven Versions of "Maoyu" 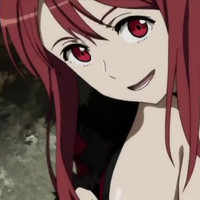 Originally a story posted on message board 2Ch, Touno Mamare's macroeconomic fantasy Maoyuu Maou Yuusha (Demon Queen and Hero) aka MAOYU found a publishing deal and inspired five manga adaptations before becoming this season's anime that reunites Spice and Wolf director, writer and principal cast. See how all these versions visually compare in a new fan made chart. 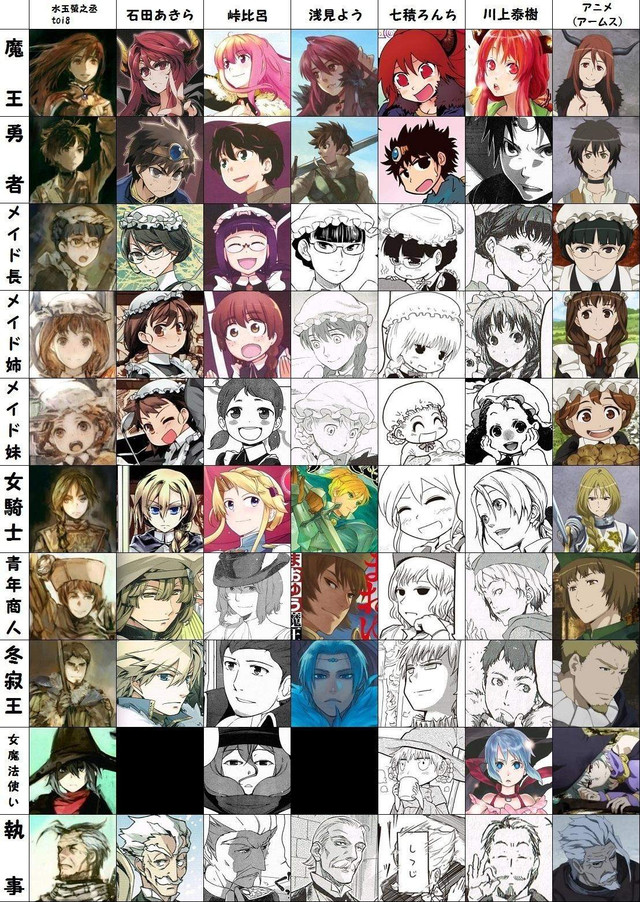 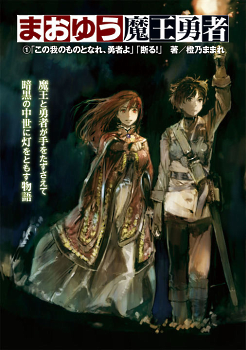 Maoyuu: Maou Yuusha - "Be mine, Hero" "I refuse!" - illustrated by Akira Ishida. This version from Comic Ace was selected as the official adaptation of the series. 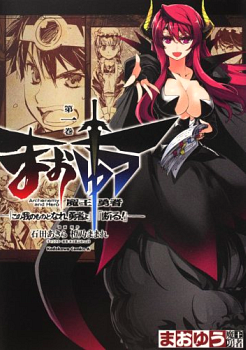 Maoyuu Maou Yuusha - Other side of the hill - illustrated by Hiro Touge. serialized in Champion Red 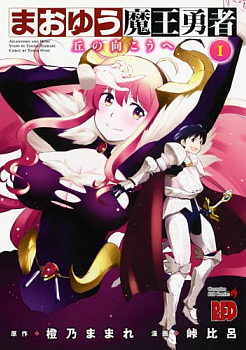 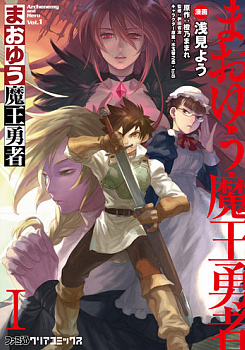 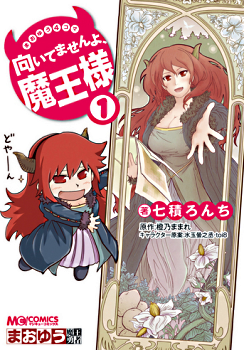 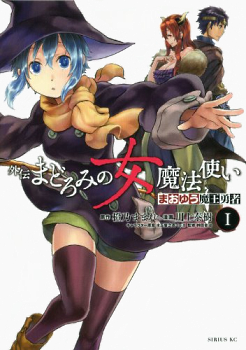 The anime - with character designs from Hiroaki Karasu and Masashi Kudo 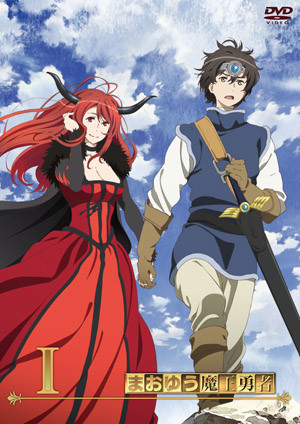 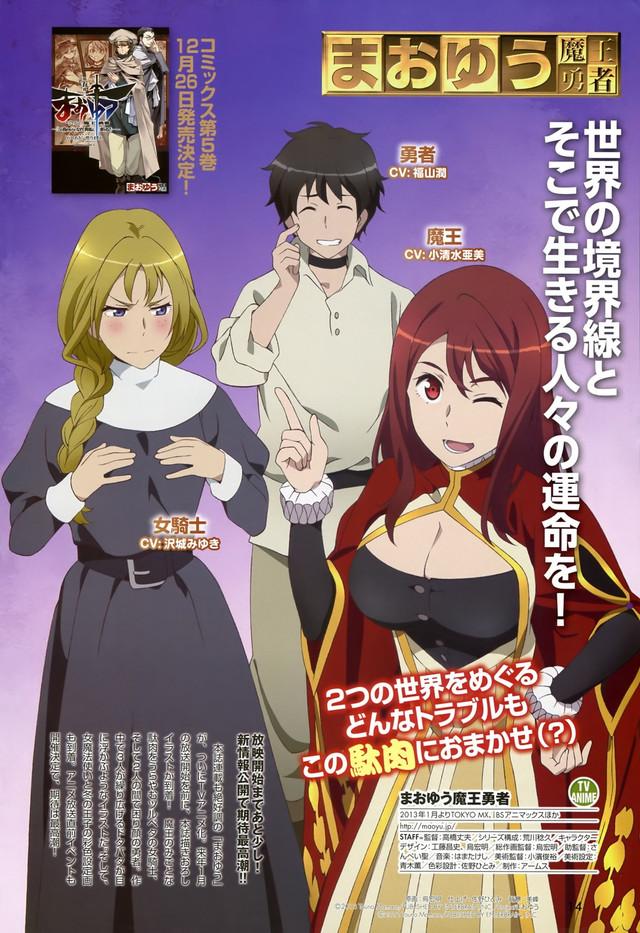 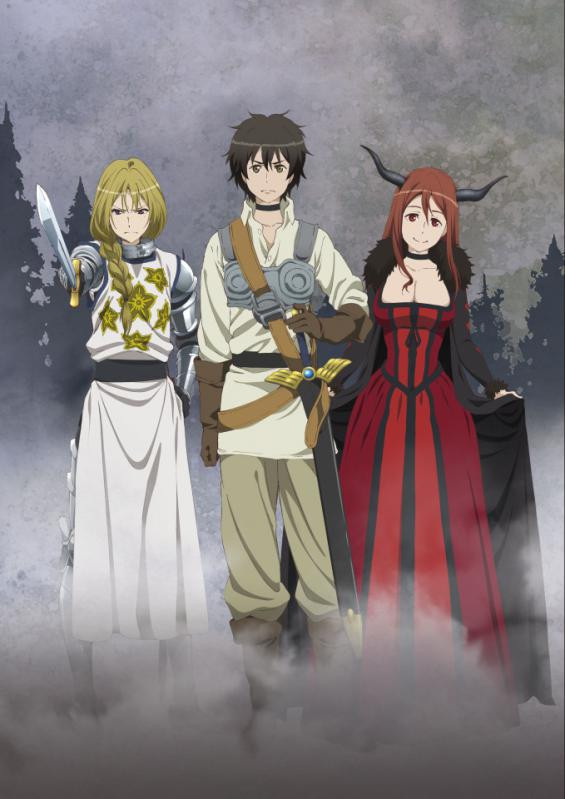 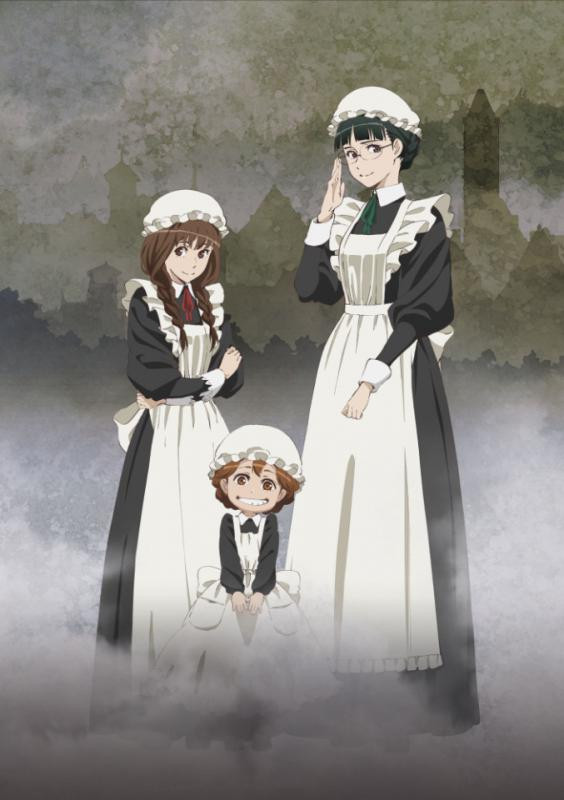 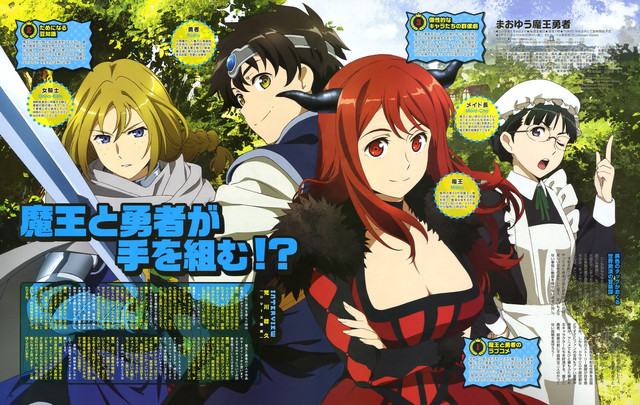 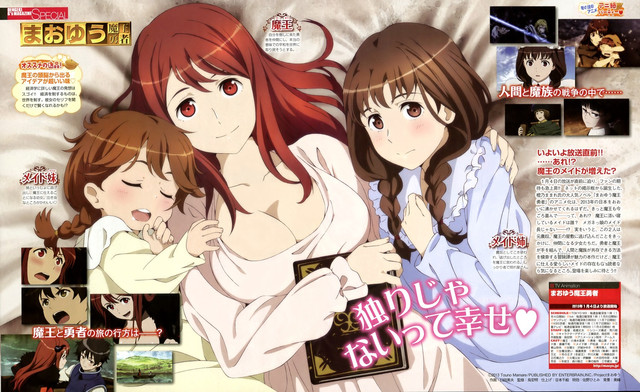 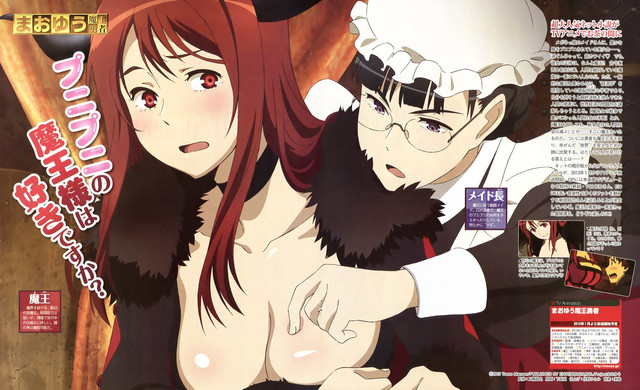 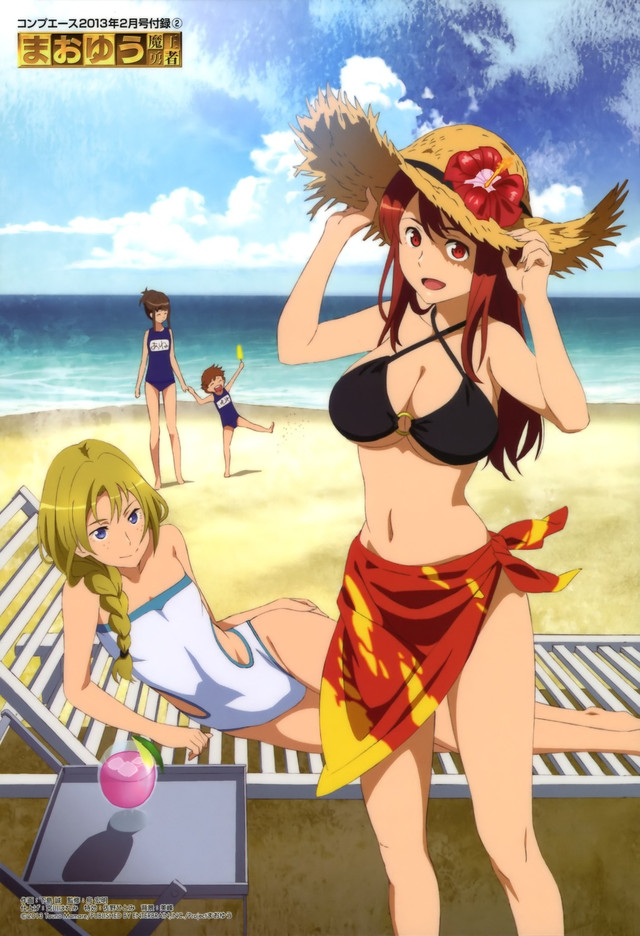