It's not not-safe-for-work, but it's a bit borderline 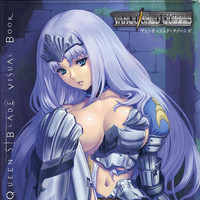 Hobby Japan's Queen's Blade - Vanquished promo is not not-safe-for-work. It hasn't been pulled from Youtube the way some anime trailers have. It is however pretty borderline. You're best watching in a context in which you wouldn't be judged or otherwise get into trouble.

The OVA is based on a visual book depicting some of the risque fantasy characters' defeats. Teekyū's Shin Itagaki will be directing the two part Hoods Entertainment (Seikon no Qwaser II) production, set to be packaged with next year's Queen's Blade Premium Visual Books.

The two-part production will be packaged with Queen's Blade Premium Visual Books. 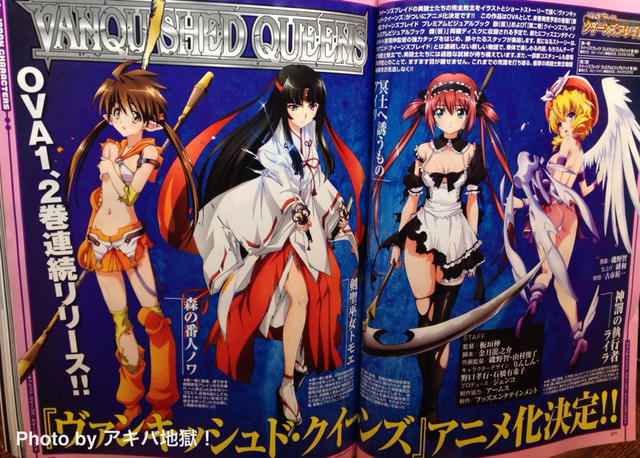 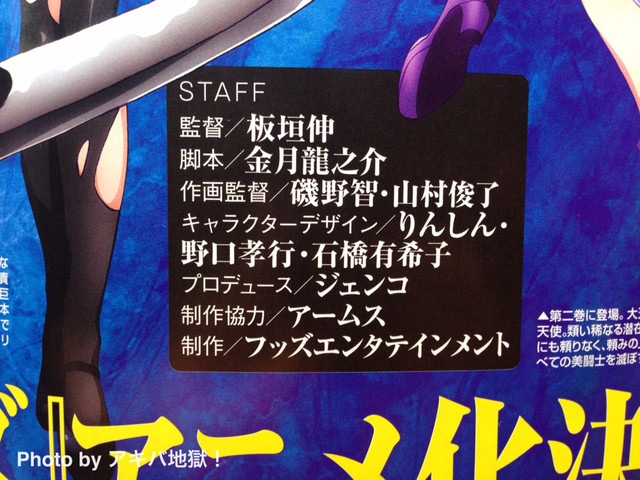 According to the Queen's Blade wiki (NSFW), the book depicts:

Tomoe is defeated by the Kouma Ninja.

Irma is defeated by Aldra.

Nowa is captured by Dogura.

Menace was tortured at the hands of Anarista.

Nanael was defeated by The Swamp Witch.

Airi was defeated by an unknown demon hunter.

Nyx was defeated by Elina Vance.

Melpha and Sigui were captured by the Swamp Giant.

Ymir was defeated by Echidna.

Aldra was defeated by Irma.

Annelotte was jailed and tortured by the Queen's Torturer.

Yuit and Vante were also jailed and tortured.

Mirim was defeated by Branwen.

Sigui was punished by heretics.

Liliana was also defeated by Melona. 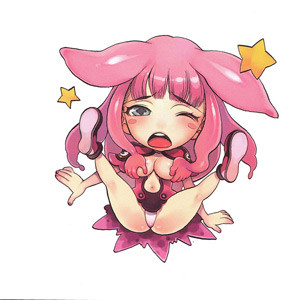 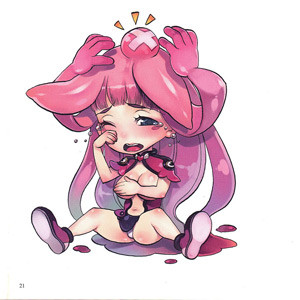