Complete OVA series due out on May 21 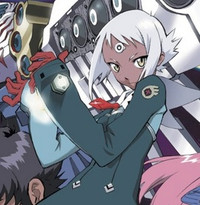 Not content with simply confirming the release date for Legendary Ninja Cats, Discotek Media also announced the acquisition of Gunbuster 2: Diebuster. The complete six-episode series will be released in Japanese with English subtitles on May 21. 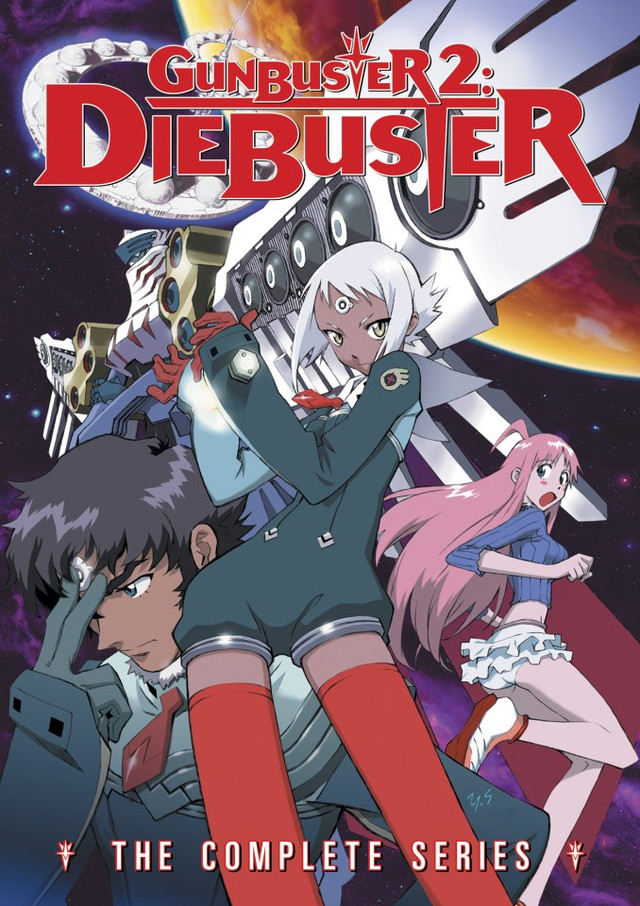 Gainax started rolling out OVA episodes of the sequel to 1988's Gunbuster in 2004, with FLCL's Kazuya Tsurumaki in the director's chair.