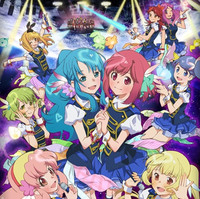 The new streaming anime announcements at Crunchyroll CONTINUE with AKB0048: next stage, which is set to broadcast every Sunday starting on January 13, at 7:30 am Pacific Time for premium members. Free members will be able to view one week after initial broadcast on Crunchyroll. 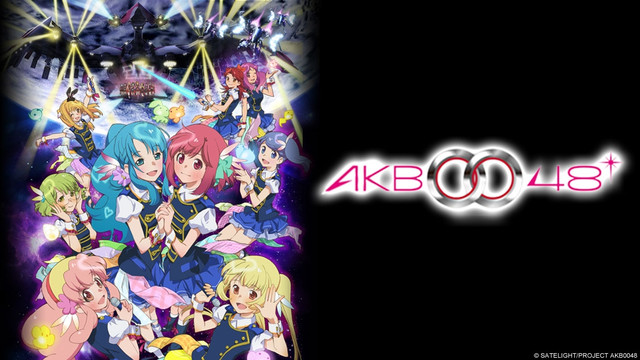 “At the start of the 21st century, an interplanetary war broke out. Earth's ecosystem was severely damaged, and humanity was forced to flee the planet. On several planets of this new society, things that ‘disturb the heart’ like music and art are forbidden.

Before the people called ‘Idols’ fell into ruin, the legendary idol group AKB48 is resurrected as the interplanetary troupe AKB0048, made up of girls who carry on the title and spirit of the original members. Held as heroines by some and labeled as terrorists by others, they must take up arms to bring their music to their fans wherever they are.”

The show page will be up soon at www.crunchyroll.com/akb0048

Crunchyroll to Stream "Problem Children Are Coming From Another World, Aren't They?" Anime