Activision: No, There Won't be a "Call of Duty" Movie 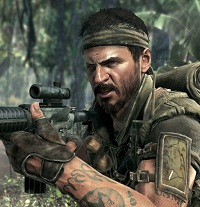 There are video game movies for almost everything. Aside from whatever cinematic crime Uwe Boll is up to, or the umpteenth attempt to retell a fighting game's threadbare story, there's always the somehow-still-very-popular Resident Evil film adaptations. 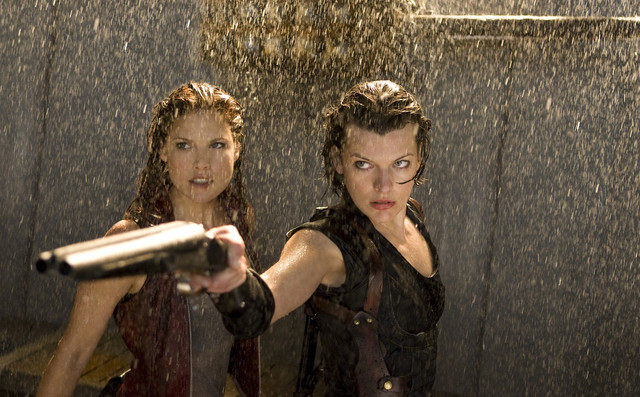 Of course, it's only a matter of time until multi-million-selling military shooter franchise Call of Duty gets the movie treatment, right? Not really, says Activision Blizzard CEO and part-time supervillain Bobby Kotick. In a recent interview, Kotick brought up the fact that video game movies often don't please truly hardcore fans, and that a Call of Duty movie could taint the brand.

Bobby Kotick sure does love money, so it makes sense that he would avoid an obvious pitfall like a quick cash-in Call of Duty film. But just think of the possibilities!

On second thought... yeah, no (although that's still a fun action scene). I know that Activision wants us to take Call of Duty's story seriously, but even with an exceptionally well-written villain, I can't see CoD making it on the big screen... and maybe it's better that Kotick is making sure we never see something like that. What do you think? Is Activision being smart about this, or are annual releases already "tainting the brand" enough?