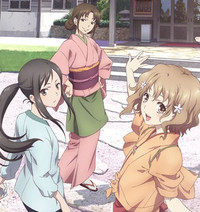 Following a listing, NIS America announced the upcoming release of Hanasaku Iroha ~ Blossoms for Tomorrow, with an initial, 13-episode set scheduled for April 9. The set packs the episodes on 2 Blu-rays and 2 DVDs with Japanese audio and English subtitles, clean openings and endings, Japanese trailers, and a 36-page hardcover art book. 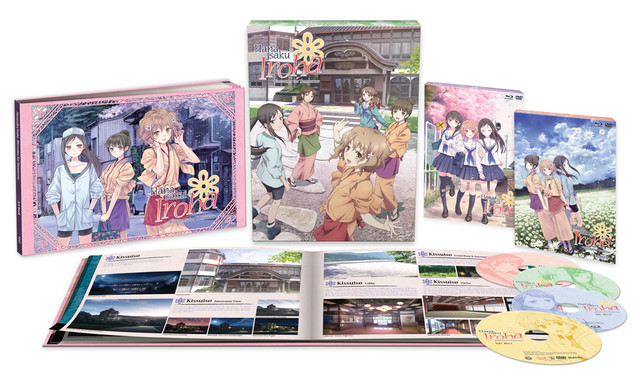 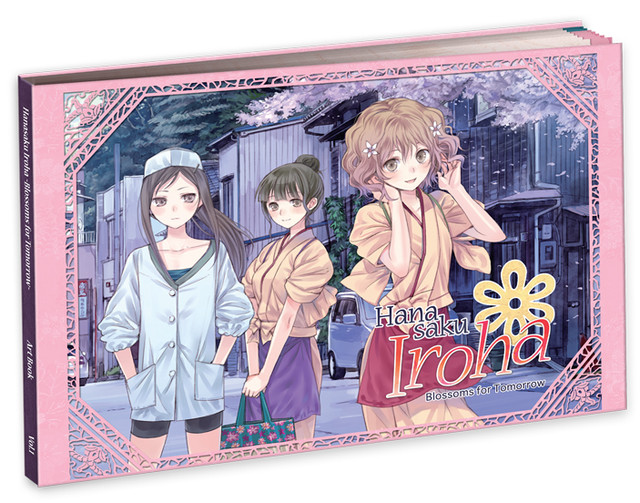 Some previously released titles are also resurfacing as standard Blu-ray releases, including Ghastly Prince Enma: Burning Up and Arakawa Under the Bridge season one. Both are set to arrive on January 29, along with a standard DVD/Blu-ray combo collection of Bunny Drop.