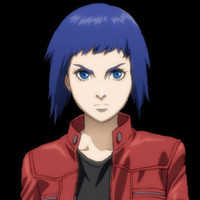 If early reports are right, it looks like tomorrow's Young Magazine is about to reveal that a new Ghost in the Shell - Arise anime is slated for 2013. Kise Kazuchika, an animator on the GitS movies, will reportedly be helming the work with Mardock Scramble's Tow Ubukata writing. Cornelius (Appleseed: Ex Machina) is listed for music. 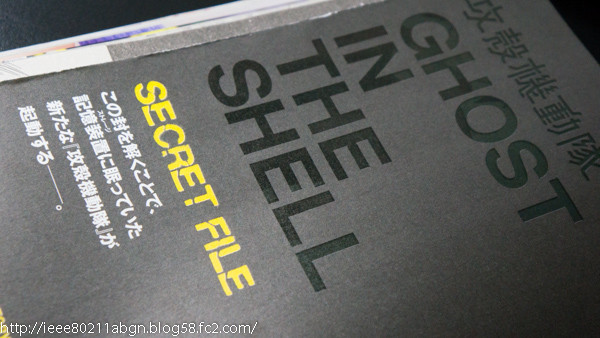 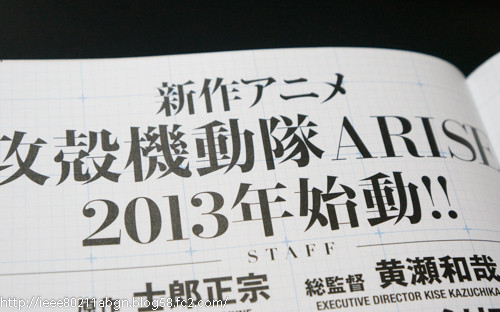 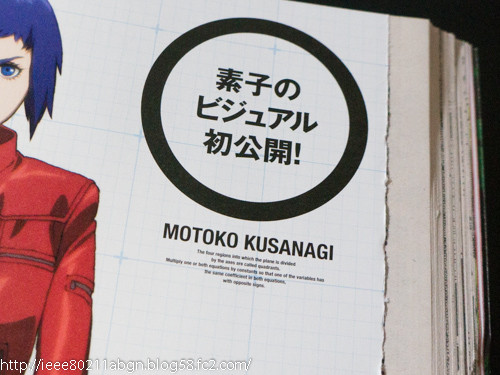 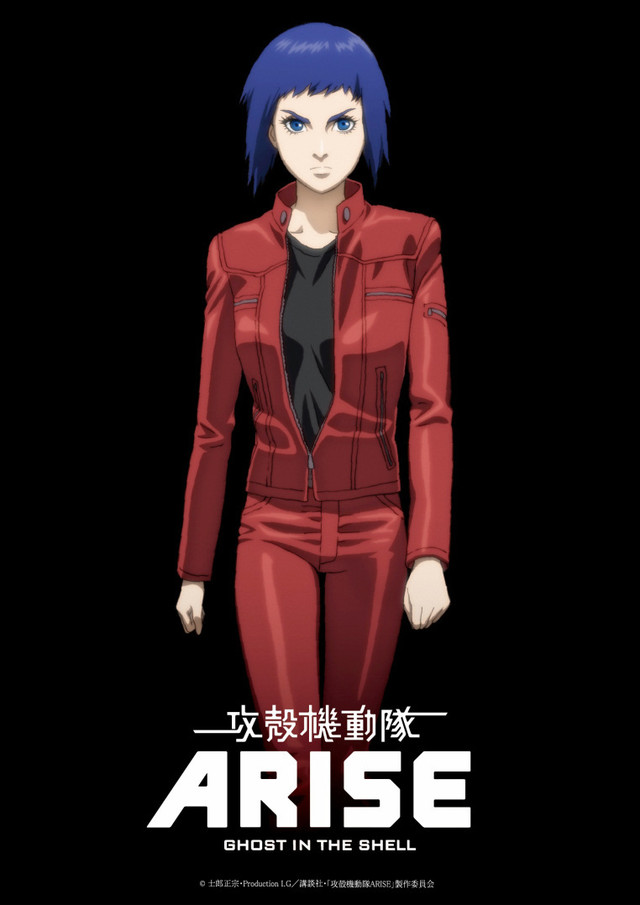