"My Girlfriend is an Alpaca" Visual Novel Offered In English

It's a non-eroge, moe ADV, so expect it to be cute rather than trangressive 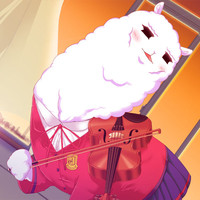 "My Girlfriend is an Alpaca," officially named PacaPlus, follows the "unforgettable summer" of Saeki Kazuma, who visits Alpaca Kingdom with his friends, only to return home on the bus, look over and discover that his girlfriend, Izumi Yukari, has been replaced by a fluffy white animal. The visual novel from PacoProject is now being offered with the doujin circle's English translation.

It's a non-eroge, moe ADV, so expect it to be cute rather than trangressive. 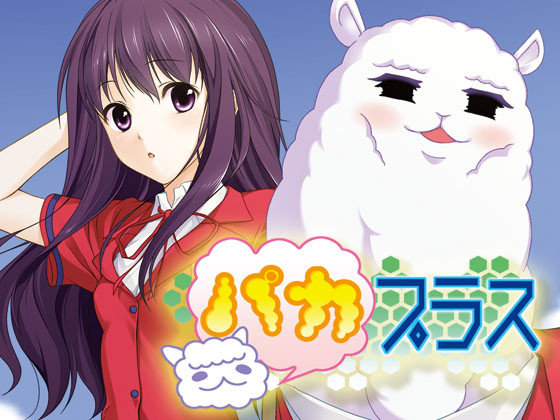 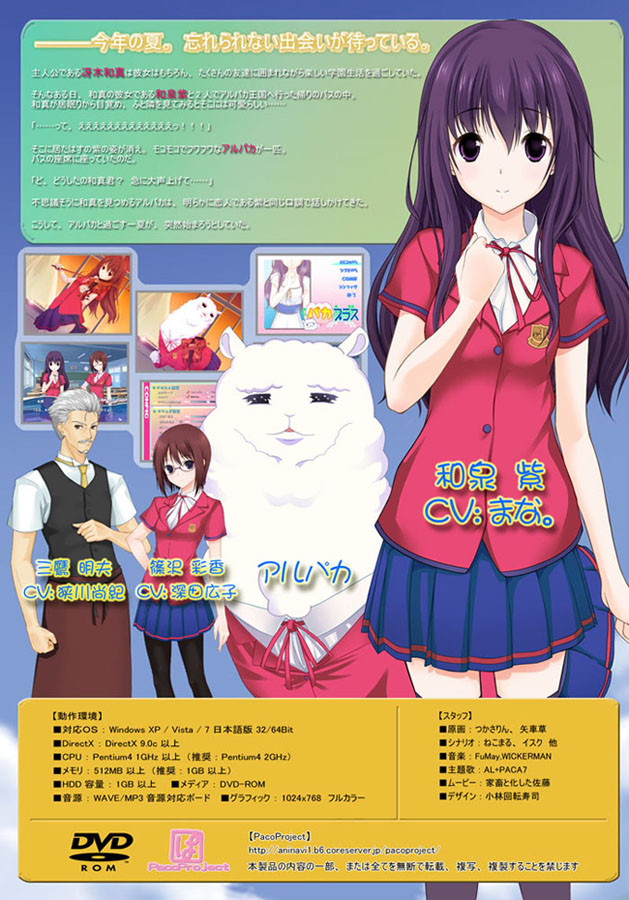 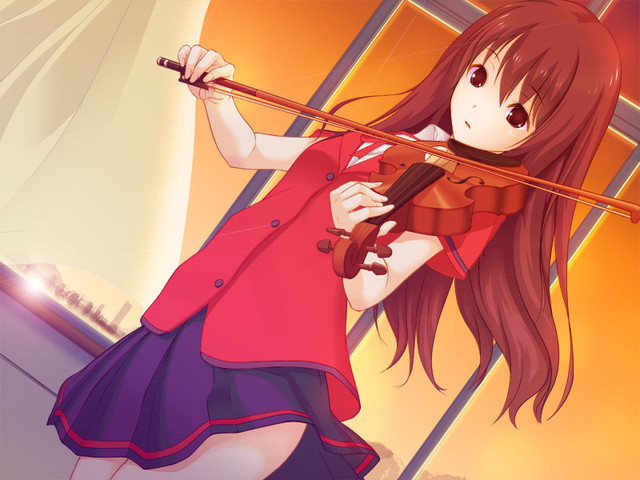 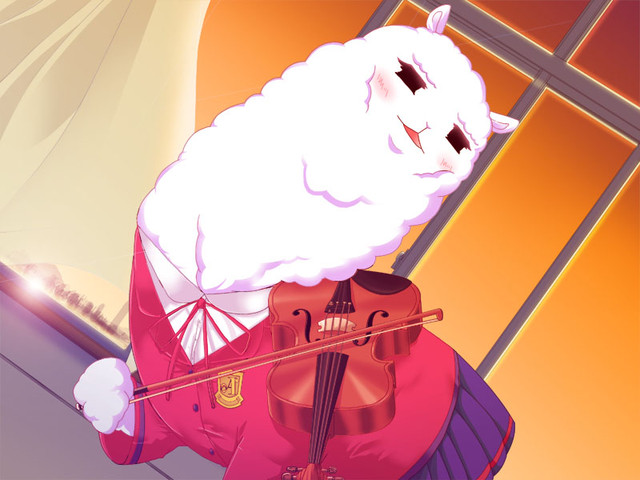 So far, there's no English version for follow-up PacaPlus Minus: a june-ai (pure love) story set in the winter, where the girlfriend becomes a cute, fluffy goat. 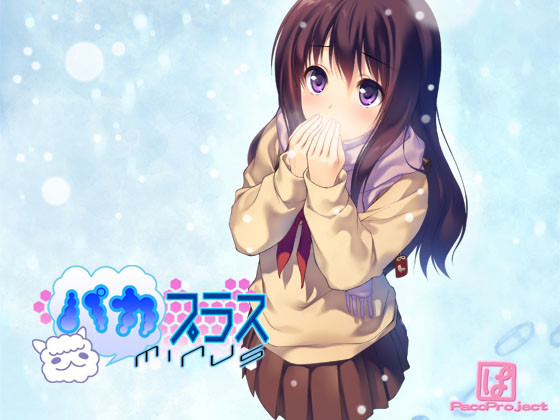 Bored With Your Pigeon Boyfriend? Try A T-Rex Dating Sim!