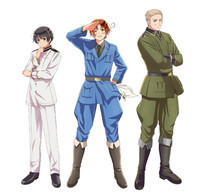 FUNimation has announced that Hetalia: The Beautiful World, the statecraft spoof's fifth outing, will be joining their winter streaming lineup. The series kicks of on January 25th, with FUNimation saying that they'll be debuting it at the end of the month. 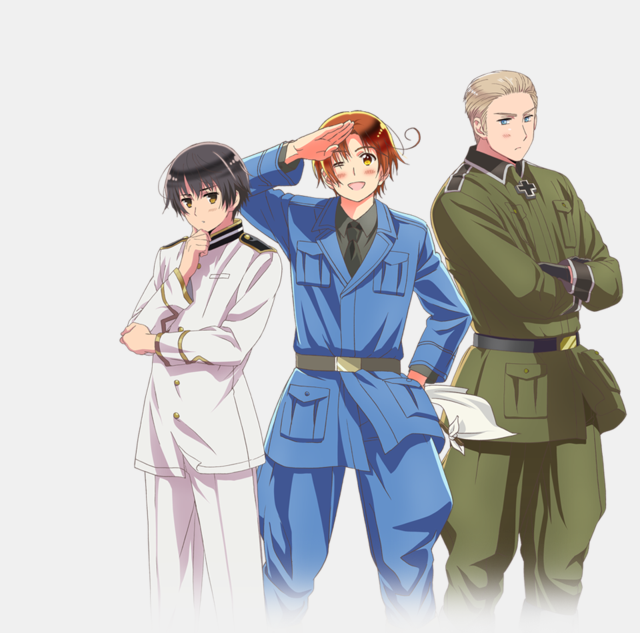 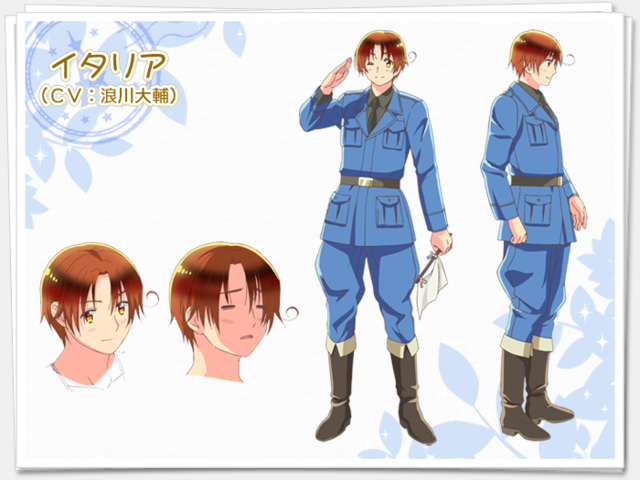 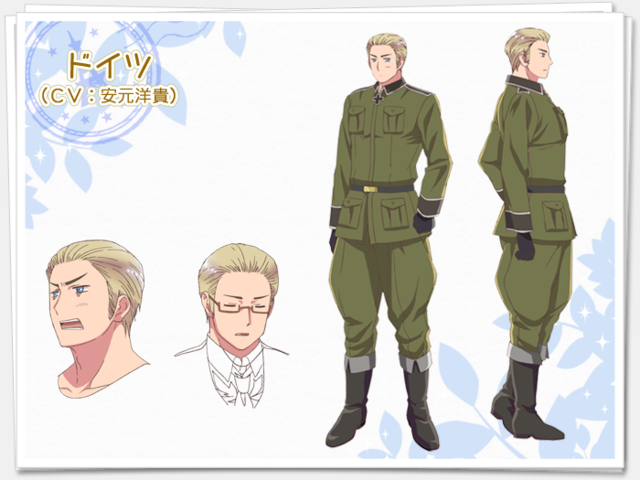 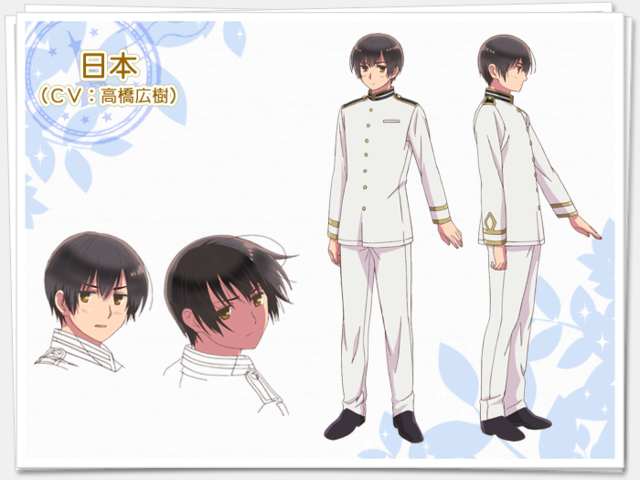 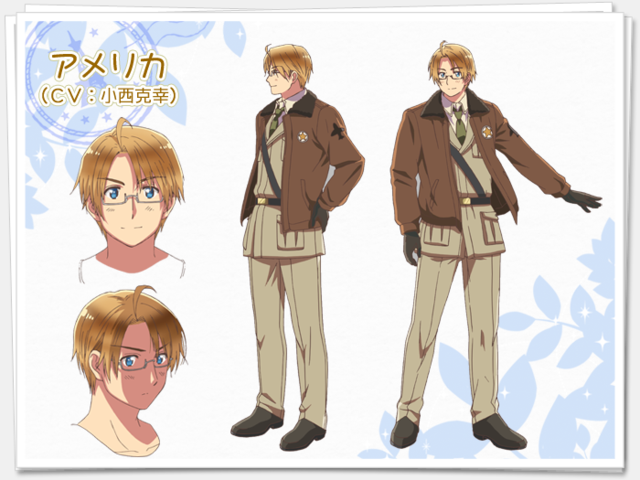 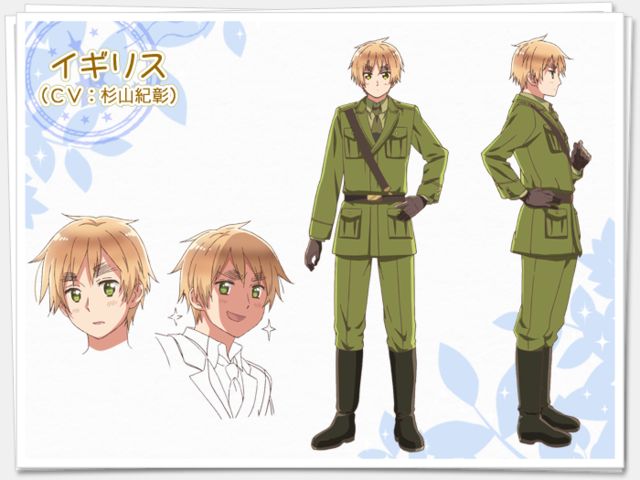 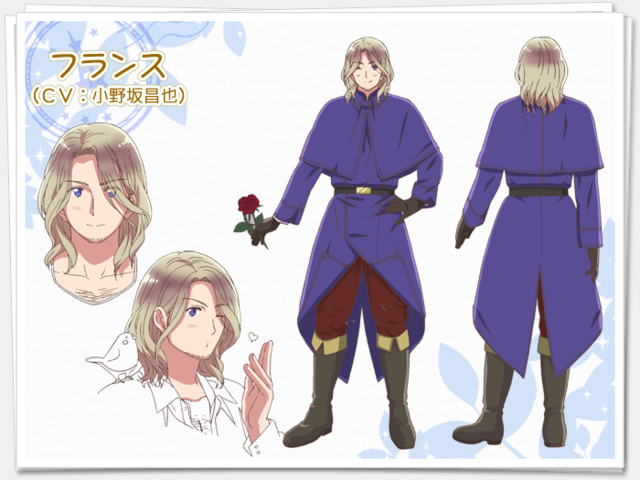 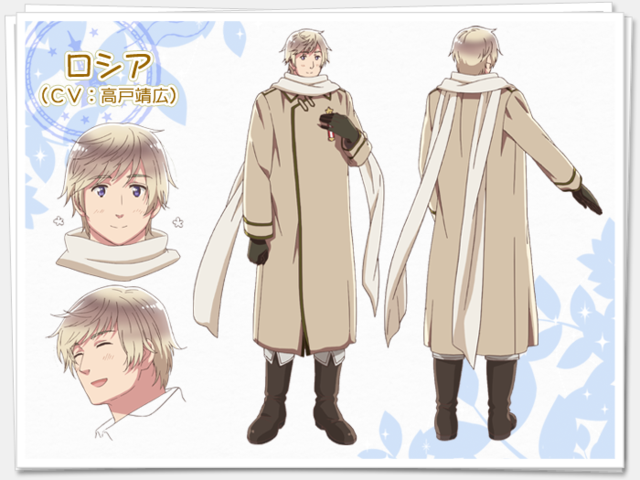 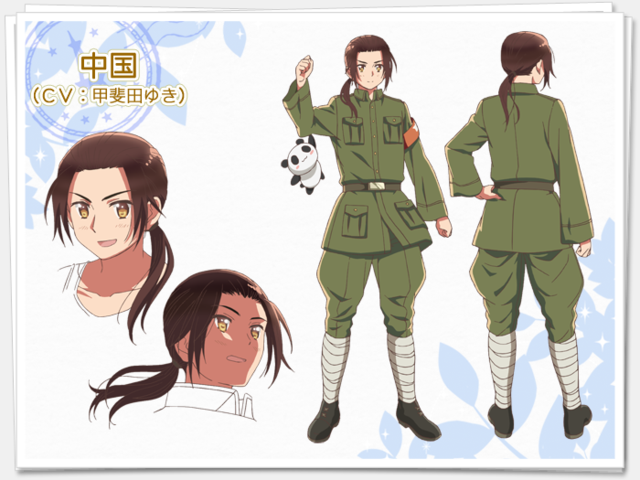 Race Horses, Battleships, and Windows 8: A Guide to Anime Anthropomorphism