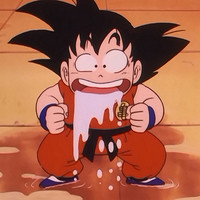 Dragon Ball Battle of Gods is gearing up to be a multi-generational affair for older Z Warriors to share with their children. The Japanese arm of KFC is literally playing into that plan with “Parents and Children Play Together! Mightiest Battle Goods, Round 1″ Smile Chicken Set meals. The poultry in question comes with “Battle Reversi”, “Battle Playing Cards”, or “Sugoroku Battle”. 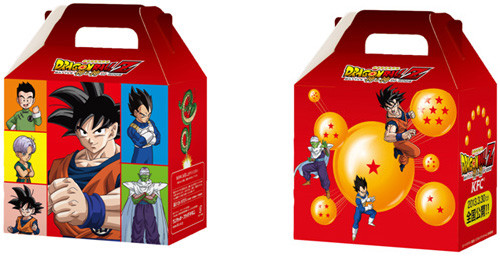 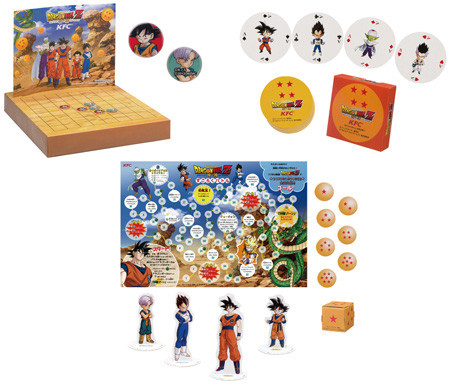