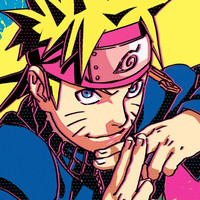 Today marks the beginning of a new era for Viz Media's North American edition of Shonen Jump. The weekly publication has officially dropped the Alpha and is now on a simultaneous schedule with Japan, bringing with it a new look and more. The redesigned website is now live at shonenjump.com, and the issue that hits subscribers today features the debut of ONE and Yūsuke Murata's One-Punch Man. 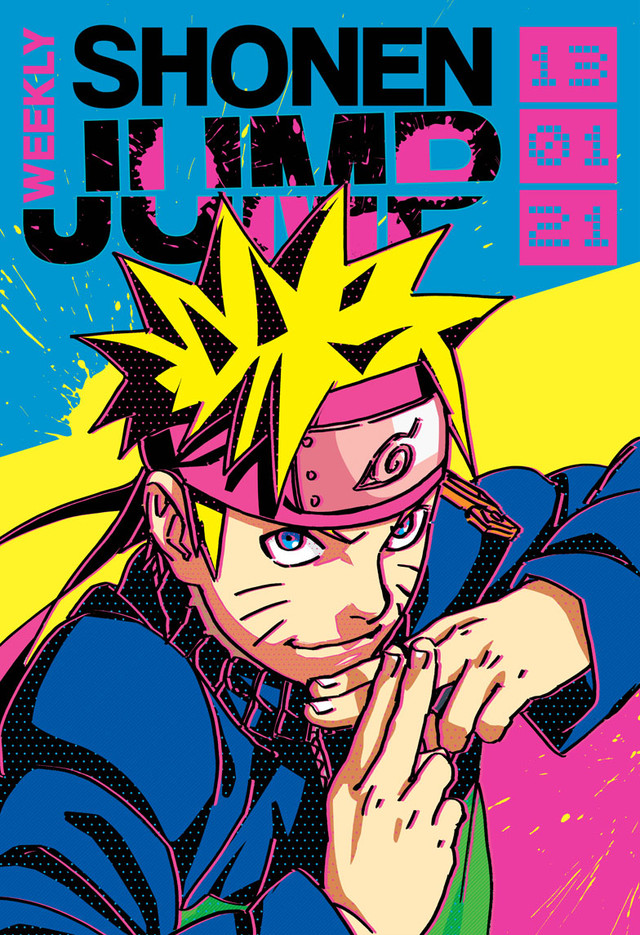 Viz also shared some sample pages from the new edition of Weekly Shonen Jump, showing off the revamped look of the digital magazine. 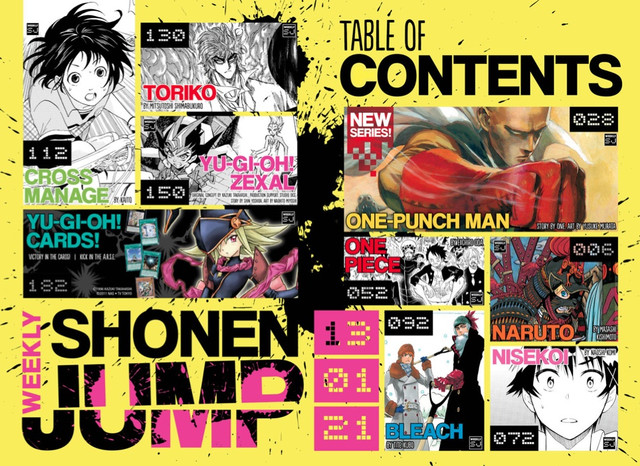 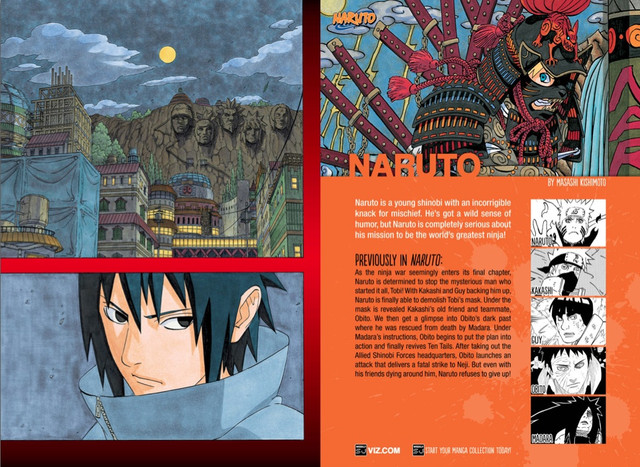 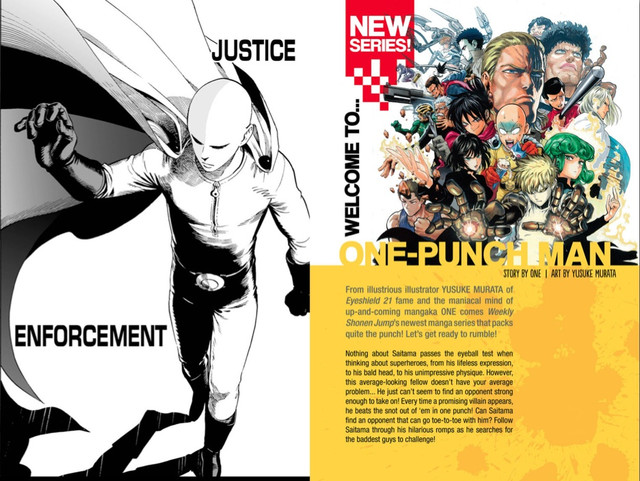 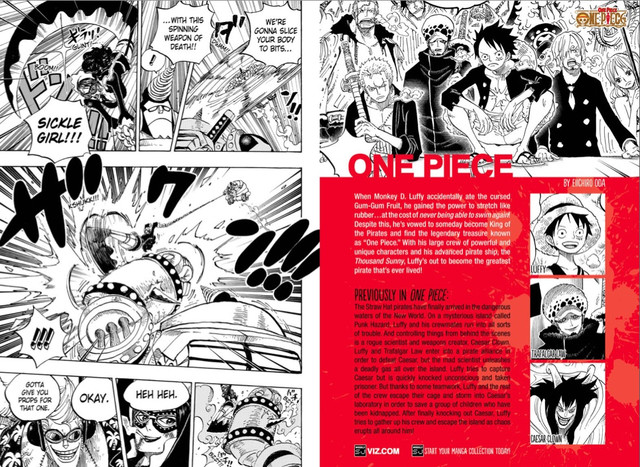 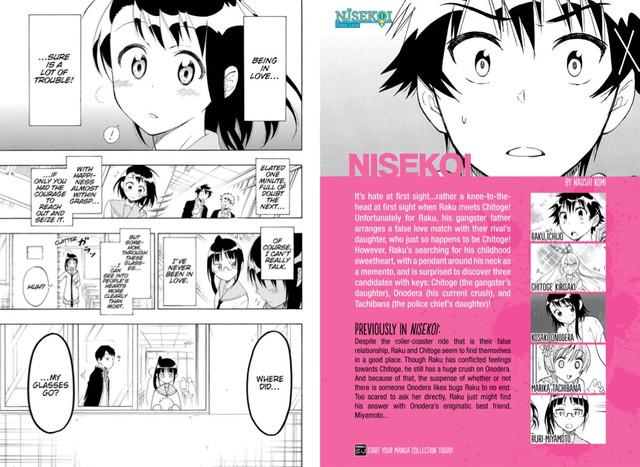 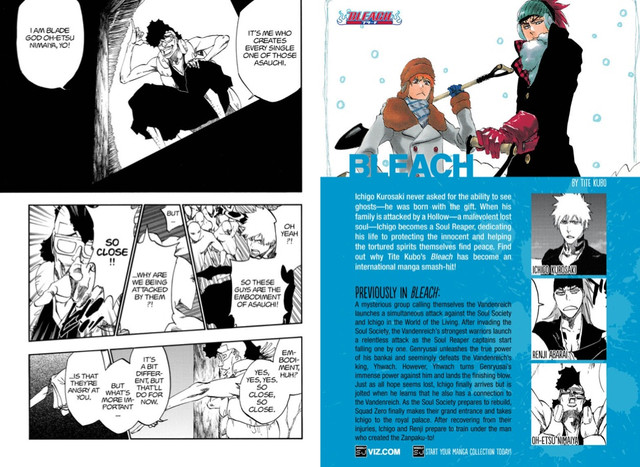 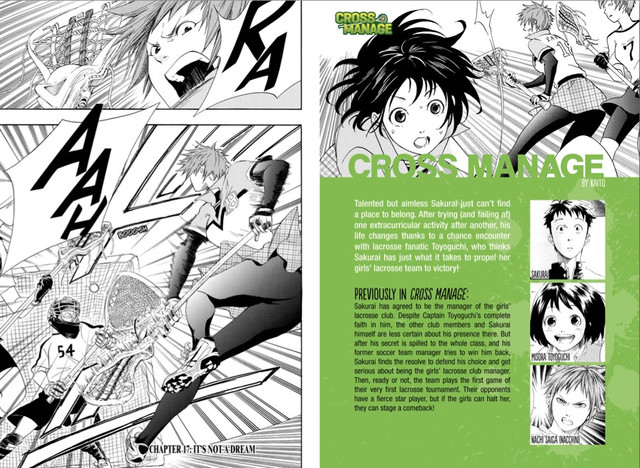 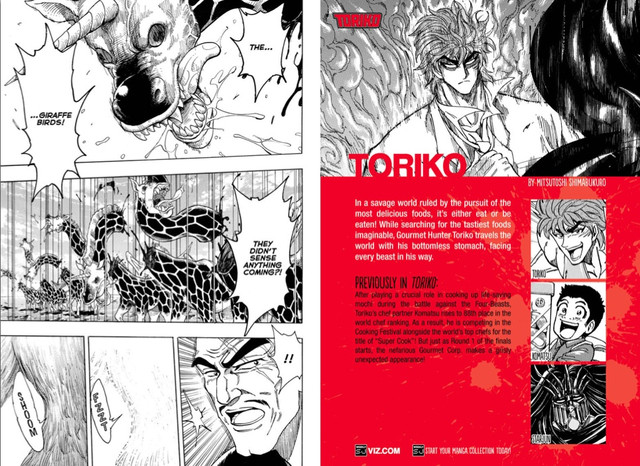 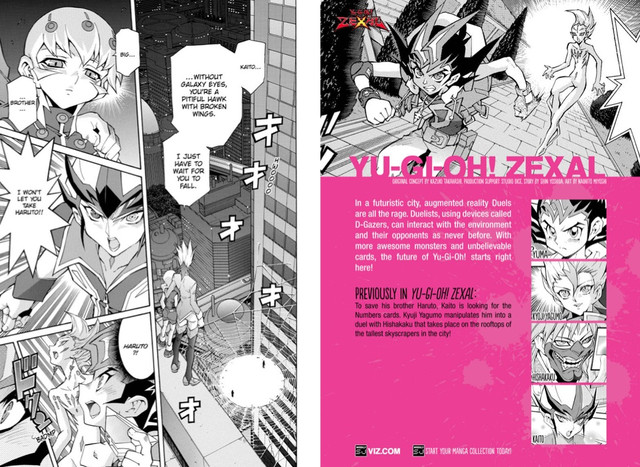 A subscription to Weekly Shonen Jump costs $25.99 for one year, and members will occasionally receive physical goods like Yu-Gi-Oh! promotional trading cards, the first of which is Number 88: Gimmick Puppet of Leo. As previously reported, Viz also did away with the "rental model" for the magazine, which is now download-to-own.

As for other new series, more are on the way. The next issue will feature Akira Toriyama's one-shot manga Kintoki, for starters.

And now for the cherry on top: The "Shonen Jump OFFICIAL Anthem" video...

Anyone here a subscriber, or have you been waiting for the simultaneous switch-up?