"It’s Not My Fault That I’m Not Popular!" Manga Spin-Off Launches 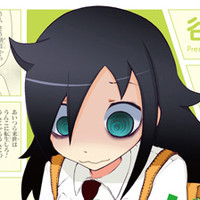 Nico Tanigawa's web manga Watashi ga Motenai no wa Dou Kangaete mo Omaera ga Warui! aka Watamote or It’s Not My Fault That I’m Not Popular! has become a bit of a phenomenon. It certainly helps that there's an anime on the horizon. Now the series is expanding with It’s Your Fault That My Friend Is Not Popular!, running in Square Enix's Joker starting January 22nd.

The original comedy acute social unease follows Kuroki Tomoko, who's in for a rude awakening when she finds that the popularity and social graces she thought she had while sitting around in her underwear playing otome game/dating sims don't carry over in reality. Desperately, she tries to ensure that she hasn't turned out to be a "mojo" (gloomy, unpopular woman). 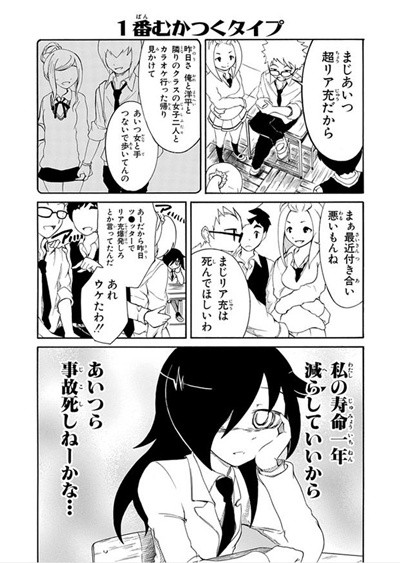 It’s Your Fault That My Friend Is Not Popular! is a four panel strip following Tomoko's best friend from middle school, Yuu - a girl who didn't totally give up her geek hobbies, but dyed her hair, found a boyfriend, and got more socially acclimated in highschool... much to Tomoko's distress. 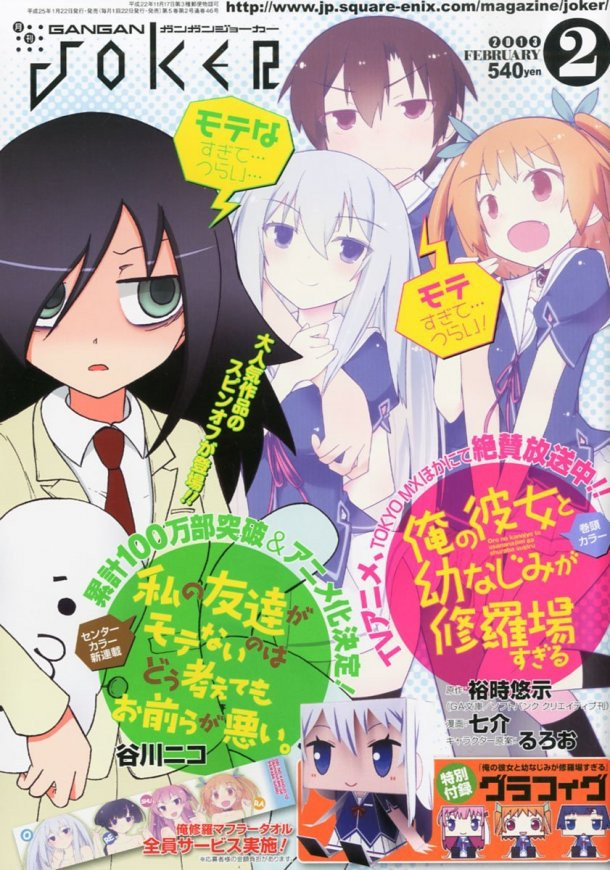