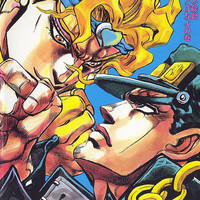 Over the course of over 100 volumes, Hirohiko Araki's JoJo's Bizarre Adventure manga, the series has gone through eight phases. The anime running last fall and this winter is covering the Victorian Part I: Phantom Blood and 1930's set Part II: Battle Tendency. Part III: Stardust Crusaders was previously adapted into 1993 and 2000's OVAs, and now, cards from Bandai's Crusade trading card game offers a look at how it might be handled in the style of the new anime.

Part three, which was released in North America in manga by Viz and anime by Super Techno Arts, follows Japanese teenage Jojo - Kotaro Kujo as the series introduces super power phantom surrogates known as Stands as it traces a horror/travelogue between Japan and Egypt.

A new TV anime adaptation has not been announced for Part III yet, but the characters will be showing up in the upcoming All Star Battle fighting game. 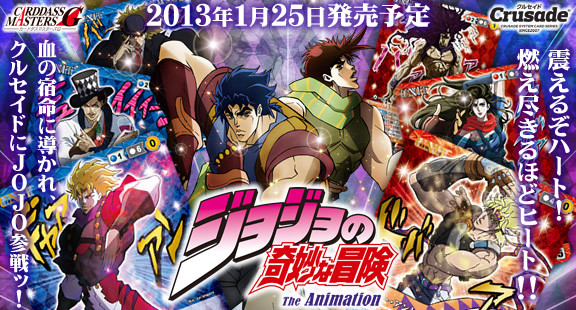 SPOILERS if you following JoJo's for the first time.... 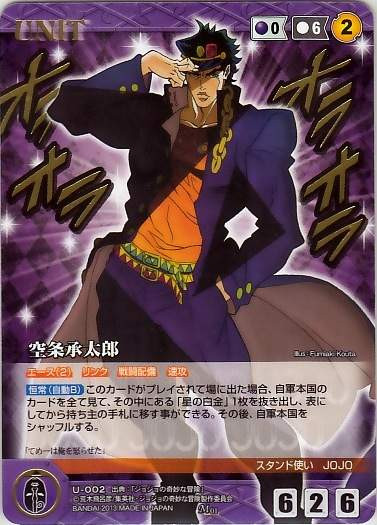 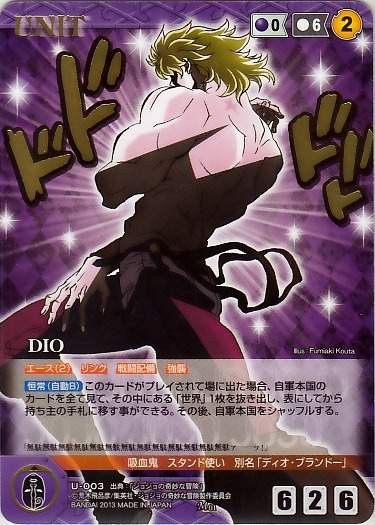 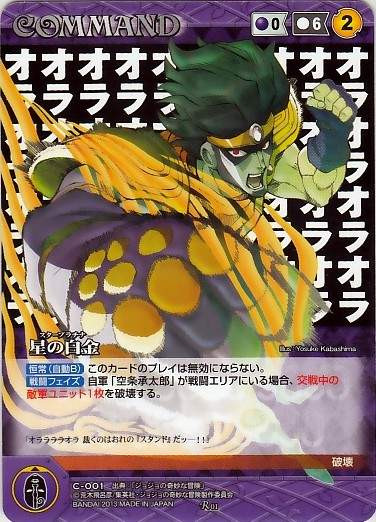 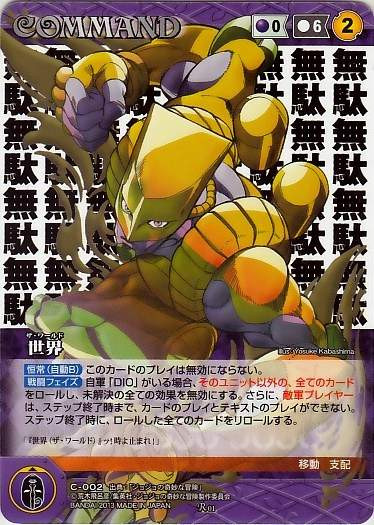 As depicted in the earlier OVA 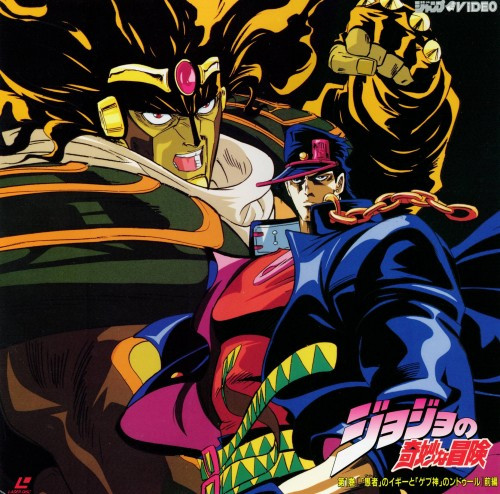 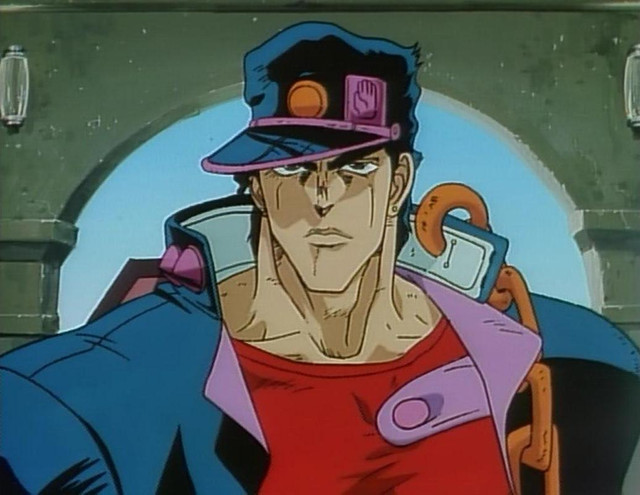 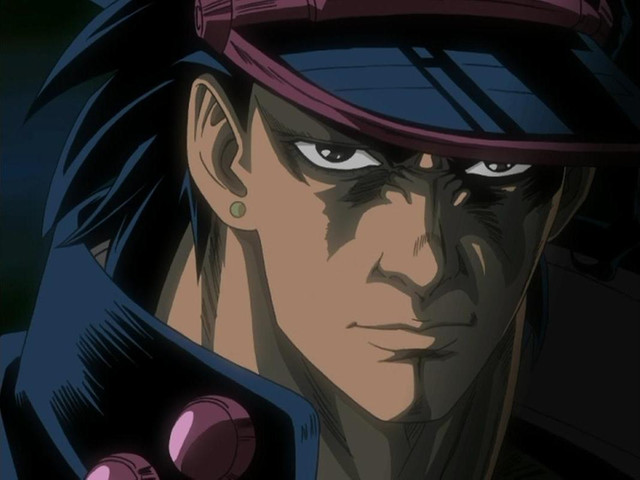