RPG to be released March 28th 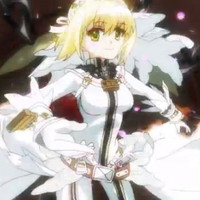 TYPE-MOON writer Kinoko Nasu said that CCC will have more voice acting and story volume than Fate/Extra, also that  "eros" and "a girl’s passion" are themes for the story.

The bit with Rin swimming reminds me of...